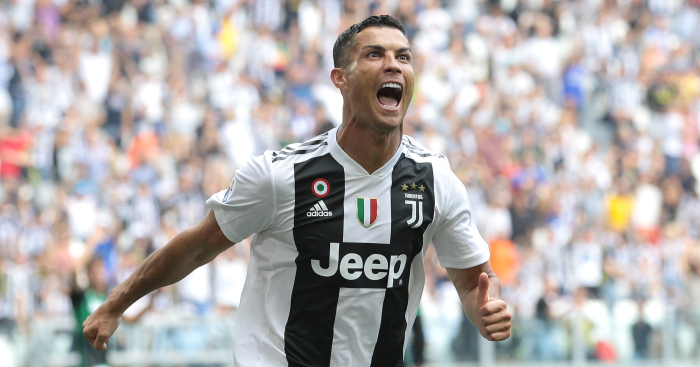 As the Champions League gets underway this week, all eyes will be on which sides can lay down a marker for the rest of the competition this season.

Real Madrid have had a monopoly on the trophy in recent years, winning the last three finals under Zinedine Zidane, but Zidane – and Cristiano Ronaldo – have now left the club.

We’ve taken a closer look at how new signings are faring at the major clubs outside of the Premier League to see who could be having a big impact on this year’s competition.

Early signs: Atletico have endured a disappointing start to the campaign, winning just one of their opening four La Liga fixtures, with draws against Valencia and Eibar, plus a defeat at Celta Vigo – albeit they did beat Real Madrid to win the UEFA Super Cup.

Lemar was the headline buy of the summer, but the jury remains out on the France international, who is yet to score or assist for his new club. In a poll published by Marca this week, Lemar and former Villarreal midfielder Rodri were the only new recruits to be given nods of approval by supporters.

The rest of Diego Simeone’s summer signings have failed to start a single La Liga fixture between them. Maybe avoid Atleti on any football betting sites for the time-being.

Early signs: Under the management of new boss Lucien Favre, Dortmund have won two and drawn once in their opening three Bundesliga fixtures, recording an eye-catching 4-1 victory over RB Leipzig in the process.

We’ve already highlighted the impressive start Diallo has made at centre-back, while Witsel, Wolf and Delaney have all made positive impressions in midfield. On-loan Barcelona striker Alcacer, meanwhile, opened his Dortmund account in a 23-minute debut cameo at the weekend. 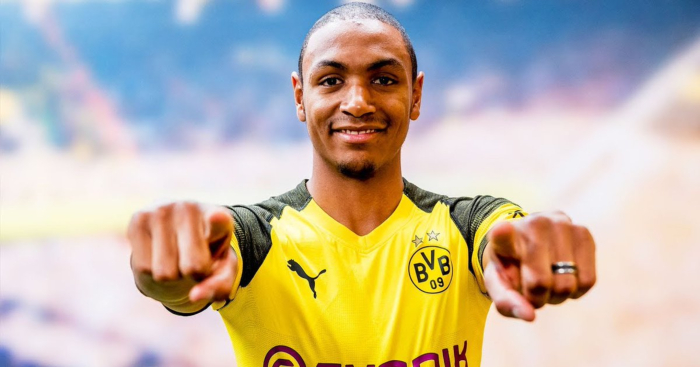 Early signs: Having beaten Sevilla in the Spanish Super Cup final, Barcelona have started their La Liga campaign with four wins out of four, including an 8-2 thrashing of Huesca.

However, such impressive form means their four new signings have struggled to break into an already established side, and they all continue to await their first league starts for the club.

Early signs: Back in the Champions League for the first time since 2011-12, Inter have picked up just four points from their first four Serie A fixtures, suffering disappointing defeats to Parma and Sassuolo.

Nainggolan scored on his debut against Bologna, but Luciano Spalletti has demanded the midfielder “do a lot better” after the loss to Parma. Likewise, exciting striker Martinez is yet to make an impact amid hopes he can form a partnership with fellow Argentine Mauro Icardi.

It is a similar story for the rest of the new signings, with De Vrij the only recruit to start all their opening fixtures.

Dimarco is one player to catch the eye at the start of the campaign, scoring the winner at the San Siro at the weekend – but sadly it was for Parma, where he has been sent on loan. Bit awkward, like.

Early signs: After coming so close to winning Serie A last term, Napoli currently sit second, with a 3-0 defeat to Sampdoria the only blemish on their record to date.

Ospina was in goal for that loss, and also conceded twice to AC Milan, leading to the on-loan Arsenal stopper being dropped for this weekend’s victory against Fiorentina, in which former Watford back-up Karnezis kept a clean sheet.

There are high hopes for former Real Betis midfielder Ruiz, but he is yet to appear this term. Similarly, Italy international Verdi has played just 46 minutes.

Can't understand why Fabian Ruiz isn't getting a game at the moment. I feel he'd be perfect in the 6 role for Napoli and I was impressed from what I saw of him in pre-season. Strange 🤔

Early signs: PSG have unsurprisingly won all five of their Ligue 1 fixtures, with Mbappe starting where he left off in Paris after his move from Monaco was made permanent.

Buffon, meanwhile, started the season between the posts but has since lost his place to Alphonse Areola, with boss Thomas Tuchel recently suggesting the France international is his No.1.

We have absolutely no idea how Choupo-Moting has ended up at PSG, but the former Stoke forward is yet to make his debut for the club.

Early signs: Exciting Canada prospect Davies will not join Bayern, who have started the season with three wins out of three, until January.

Goretzka, meanwhile, impressed on his first start for the German giants, scoring and providing an assist in a 3-0 win over Stuttgart, only to suffer an injury in training this week.

Early signs: After losing the UEFA Super Cup final to Atletico, Real began the league campaign with three consecutive wins before drawing at Athletic Bilbao in their most recent outing under Julen Lopetegui.

Courtois aside, it was a relatively low-key summer for Los Blancos in terms of incomings, especially with 18-year-old wonderkid Vinicius being eased into life at the Bernabeu by starting out for Real Madrid Castilla.

Former Chelsea stopper Courtois usurped Keylor Navas to start Real’s last two games, but the rest of their summer signings are yet to appear in La Liga.

Early signs: A 1-0 win over Torino represents Roma’s solitary win in Serie A this term after a busy summer in the transfer window.

Midfielders Pastore, Cristante and N’Zonzi have been the most involved of the new recruits, with Pastore and Cristante having already bagged their first goals for their new club.

Despite being considered one of the brightest prospects in Europe, Kluivert has had to settle for brief cameos off the bench so far, providing the assist for Eden Dzeko’s late winner against Torino.

Early signs: Juve have started yet another title defence with four wins out of four, and you may have heard that Ronaldo opened his account for the club with a brace against Sassuolo.

Bonucci has returned to Turin after a season in Milan and slotted straight back into the centre of defence, while Cancelo has also made himself at home at right-back after joining from Valencia.

Former Liverpool midfielder Can started his first competitive game since March against Sassuolo at the weekend, creating Ronaldo’s second.

Early signs: Valencia would have hoped for a smoother build-up to their first Champions League outing since 2015, with the club still searching for their first win in La Liga.

Goalscoring has been an issue so far this term, and new strikers Gameiro and Batshuayi are still awaiting their first goals.

Russia World Cup hero Cheryshev did score in a 2-2 draw against Levante and can now play without the pressure of being investigated by anti-doping authorities, who found no wrongdoing after the player’s father revealed he had used growth hormone treatment.