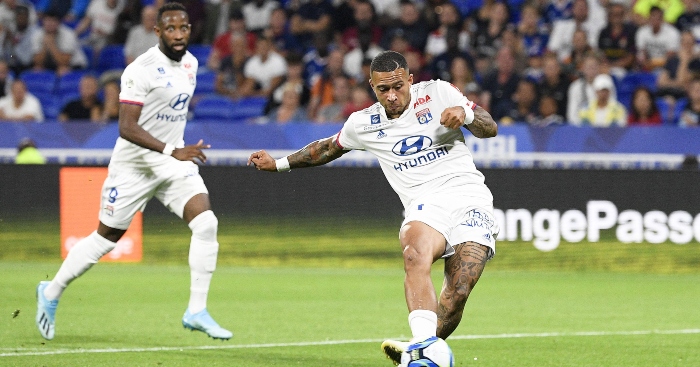 Manchester United may have enjoyed mixed success in recent years, yet a number of players to leave Old Trafford in recent years could be excused for regretting their decision.

We’ve taken a look at how the last 10 first-teamers to leave the Red Devils have subsequently fared.

Note: we’ve not included sales from this summer and only included players who made 20+ appearances in their final season at Manchester United to exclude fringe players. That ruled out Jonny Evans, who United probably wish they’d kept hold of.

It’s hard to dislike Blind really, isn’t it? He’s a good, solid pro and a decent footballer. Nothing more, nothing less.

It never seemed particularly clear where Manchester United thought Blind best fit in their side, so few tears were shed when he returned to Ajax for €16million in 2018.

Since then he’s won a league and cup Double, played in a Champions League semi-final and even scored a hat-trick from centre-back against De Graafschap in December 2018.

Perhaps unfairly, Fellaini became the symbol of United’s decline post-Alex Ferguson’s retirement, but it may have been unfair to expect the former Everton man to follow in the footsteps of the classy midfielders the Old Trafford faithful became accustomed to.

When tasked with playing to his strengths – ie, a tree with sharp elbows – Fellaini was a useful asset at times.

He’s now playing in China with Shandong Luneng and has scored a healthy 10 goals in 26 appearances for his new club, although it’s fair to say he’s not exactly missed.

It got quite difficult watching Rooney towards the end of his United career, but he still managed to become the top goalscorer in their history to cement his place among their greatest ever players.

His subsequent return to Everton featured some nice moments but was perhaps overshadowed by an Allardycian stench, while his jaunt to MLS has similarly been characterised by ups, downs and sweary rants at referees.

Rooney will return to English football in January, joining Derby County in a completely above-board transfer.

It’s hard not to feel slightly underwhelmed by Mkhitaryan’s performances in English football. The Armenian was a bona-fide star in Bundesliga with Borussia Dortmund but has failed to recapture that form since moving to the Premier League.

Jose Mourinho may not have been the ideal manager for him, but he has hardly set the world alight at Arsenal since moving to the Emirates in a deal that saw Alexis Sanchez travel in the opposite direction.

Hindsight suggests that wasn’t the best piece of business for both clubs.

After helping drag Southampton from League One to the Premier League before establishing himself as one of the most consistent midfielders outside the top six, Schneiderlin’s move to United was meant to give him the chance to take the next step in his career.

Sadly, the France international has only gone backwards, lasting 18 months at Old Trafford before moving to Everton, where he has become openly hated among some sections of their support.

He came, he struggled to settle, he pissed everyone off by rocking up to a reserve game in a Rolls Royce, wearing a leather jacket and cowboy hat.

Since leaving United, Depay has scored 37 goals and provided 31 assists in 90 Ligue 1 appearances for Lyon.

We love him, and we want United to exercise that buyback clause. 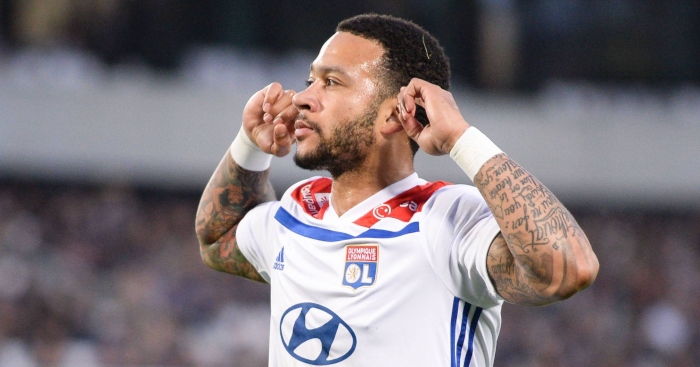 Maybe Schweinsteiger was a bit old and past his best by the time he moved to England but, despite an underwhelming debut campaign, he didn’t deserve to be banished to the under-23s by Jose Mourinho.

The midfielder deserves credit for working his way back into the first team under Mourinho – who later admitted he regretted his actions – and he’s enjoyed the last three seasons with Chicago Fire, earning selection for MLS All-Stars twice.

It’s quite strange realising Van Persie was at Old Trafford for three seasons, when it would be much more convenient to only acknowledge that first campaign when he fired United to the title.

He was 31 by the time he left United and had an injury history that would make you wince, but still added 61 goals and two trophies to his career tally across four seasons with Fenerbahce and Feyenoord before calling it a day at the end of 2018-19.

A British record signing, this should have been great. It really wasn’t.

At least Di Maria has been able to enjoy his time at PSG a bit more, winning just the 12 trophies as he enters his fifth season with the French club.

Given Welbeck’s injury record since swapping the Red Devils for Arsenal, United probably feel justified in moving the England international on.