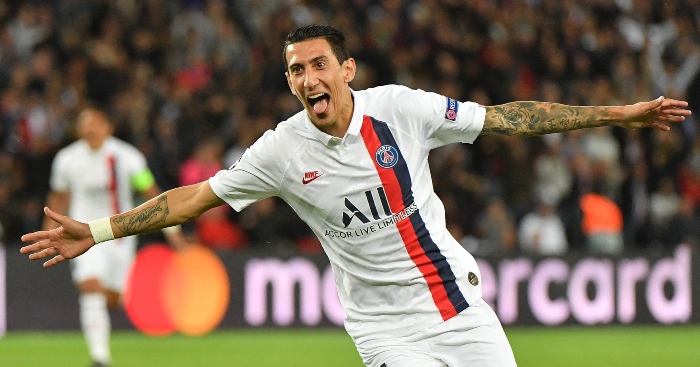 Such is the soap opera nature of Real Madrid, high-profile players leave the club at almost the same rate as new Galacticos arrive.

Real Madrid, like any other club, need to balance the books and also the make-up of their squad to ensure their star players are kept happy.

We’ve taken a look at how the last 10 first-teamers have fared after leaving. Please note that we have not included sales from this summer, and have only included players who made 20+ appearances in their final full season. That ruled out an ageing Pepe, although Raphael Varane has proved an able deputy anyway.

You may have heard of him. At the start of the past two seasons there have been suggestions that age is catching up with Ronaldo, yet he shows no signs of slowing down.

The forward bagged 44 goals in 44 games in his final season at the Bernabeu before firing Juventus to another Serie A title with 28 goals in all competitions in his debut campaign in Italy.

Despite Karim Benzema stepping up to the mark with 30 goals, Real badly missed Ronaldo in 2018-19, as Julen Lopetegui and Santiago Solari will attest.

After returning to the Bernabeu following two promising seasons at Juventus, Morata bagged 20 goals in all competitions for Los Blancos, only to be sold for £60million to Chelsea.

It’s fair to say things didn’t quite work out for the striker in England, prompting his return to the Spanish capital, albeit with cross-city rivals Atletico.

The full-back was only ever a rotation option in his two years at Real Madrid, and he fulfilled the same role for a couple of seasons at Manchester City before joining Juventus this summer.

In Juve’s opening three Serie A fixtures this term, he has started one, come off the bench in the other and remained an unused substitute in the third.

Expect him to be on the move to another European giant in a different country in another two years. We’re calling PSG.

Despite averaging a goal or assist every 89.4 minutes in his final season at Real, Rodriguez was deemed surplus to requirements at the Bernabeu and left in a €25million to PSG in a deal which featured a clause that prevented the player being sold on to Barcelona.

Given the winger is now onto his fourth loan spell away from the French outfit, we don’t expect Barca to be too fussed.

Signed from Real Sociedad for €32.2million, Illarramendi became the most expensive Spanish player Real Madrid had ever signed, but made just 25 La Liga starts over two season before returning to his former club for around half the fee he had been sold for.

The midfielder has earned his first three Spain caps while back at Sociedad, although he’s not exactly been missed at the Bernabeu.

It was hard to imagine Casillas playing for a club other than Real Madrid, especially after he regained his place as the No.1 goalkeeper at the Bernabeu.

Yet he left under a cloud in 2015 amid claims he had been forced out by Florentino Perez, winning the Portuguese title at Porto, where he now coaches while he recovers from a heart attack.

Di Maria may have struggled at Manchester United after initially leaving Real Madrid, but judging by his two-goal performance against his former club in the Champions League this week, he would probably be welcomed back at the Bernabeu.

Angel Di Maria is on fire 🔥

He bags his second goal of the first half vs Real Madrid with a sweet strike!

Neymar and Mbappe loved that one 👊 pic.twitter.com/JAswjUH1lC

We’re glad Alonso got to end his career with a swansong at Bayern Munich under Pep Guardiola.

Predictably, he was brilliant. 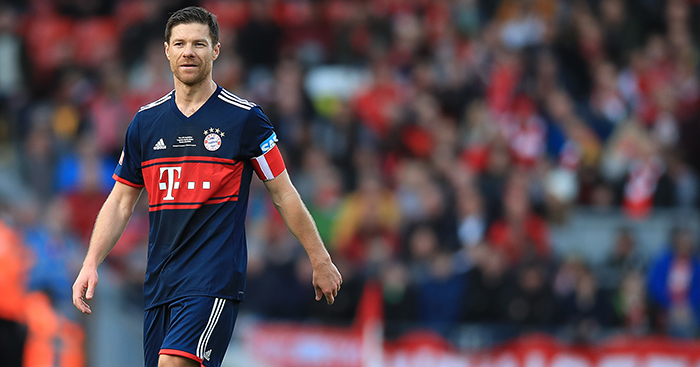 The second time Morata appears on this list, the striker was initially sold to Juventus for €20million off the back of nine goals in 2013-14.

Morata’s best years were arguably with Juve, where he won consecutive league and cup doubles and also fired the Italian outfit to the 2015 Champions League final at the expense of Real, who he scored against in both legs of their semi-final victory.

After being re-signed from Sevilla following an injury to Casillas, Lopez enjoyed an 18-month spell as Real Madrid’s No.1 before moving to AC Milan.

He spent one season as Milan’s No.1, only to be usurped by the emerging Gianluigi Donnarumma. For the last three years, he has been back in Spain with Espanyol.