How the last 10 big-name Chelsea departures have subsequently fared 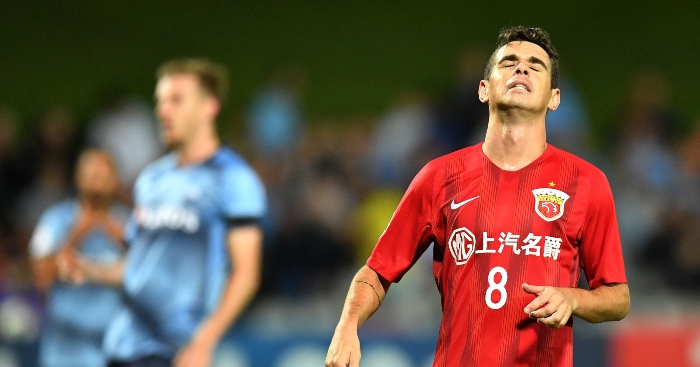 Chelsea may have let some fringe stars slip through the net, but you can’t say they don’t know when to part ways with a senior player.

For every Mohamed Salah or Kevin De Bruyne who has gone on to bigger or better things, there’s someone whose exit seemed baffling at the time but has never replicated his form or achievements for the Blues.

We’ve taken a look at how the last 10 first-teamers have fared after leaving. Please note that we have not included sales from this summer, and have only included players who made 20+ appearances in their final full season. Perhaps surprisingly, David Luiz only played 19 league games in the year before his move to PSG.

Courtois’ move to Real Madrid felt as though it had dragged on forever before the Spanish club eventually completed the transfer in 2018.

The Belgian had been Chelsea’s undisputed first choice, and question marks still remain over his £71million successor Kepa, but there was realistically little if any chance of Courtois sticking around.

His first season in Madrid wasn’t the best, with injury restricting him to just 27 league games and five in Europe, the last of which saw him ship four goals at home to Ajax.

Fàbregas was barely in the picture in the first half of 2018-19, but the Spaniard played 32 games in his last full season as a Blue.

He scored just once in his final half-season, against Frank Lampard’s Derby County™, before moving to Monaco in January.

Changes behind the scenes have made it difficult for him to gain much momentum on the French Riviera, and he was sent off during his 2019-20 bow against Lyon.

Costa effectively left Stamford Bridge in the summer of 2017, such was his contribution under Antonio Conte in the months that followed.

The Spain international hit six goals in his first 12 games after returning to Atlético Madrid in January 2018, to go along with the 22 he notched in 2016-17 for Chelsea, but that’s as good as it got.

Indeed, he’s only scored nine more in total since then, including two in the 2018 UEFA Super Cup, with only one goal to show for his efforts in 2019.

When Matić started strongly at Manchester United, there were plenty who suggested Chelsea were hasty in letting him leave after 34 appearances in a title-winning season.

However, while midfield recruits Tiemoué Bakayoko and Danny Drinkwater had even less of an impact, the Serbia international has fallen away in terms of on-pitch performances and his general place in the queue at Old Trafford since José Mourinho’s exit.

The 31-year-old has played just 22 minutes for United this season, at the time of writing, and has featured in just six of the club’s last 16 league games.

Oscar has probably been the biggest success story of the 10 departures on this list, which says as much about them as it does about him.

The Brazilian made the surprise move to Shanghai SIPG at the age of 25, and perhaps more surprisingly is still there nearly three years on.

His time in China has been a success, with SIPG winning the Chinese Super League in 2018 and still alive in the 2019 AFC Champions League, where they are one of two Chinese clubs to make the quarter-finals.

Like Oscar, Ivanović moved to a less visible league after leaving Chelsea but continued to thrive.

There wasn’t much room for the Serbian in Antonio Conte’s 3-5-2 set-up, despite him making 33 league appearances in the 2015-16 season (and at least 30 in the three seasons before that), and his move to Zenit Saint Petersburg in January 2017 was completed to little fanfare.

Still, the defender was part of the Zenit side which won the league by eight points last season, and he will go up against Lyon, Benfica and RB Leipzig in this season’s Champions League.

Another man to make more than 200 Chelsea appearances before being quietly eased out, Mikel played 25 league games in his last full season with the club before joining Tianjin Teda on a free in January 2017.

His time with China was relatively unremarkable, as was a brief stint at Middlesbrough last season, though he did score as many in 18 games for Boro (one) as he managed in 249 league outings for the Blues.

The Nigerian midfielder moved to Trabzonspor over the summer, where he will be reunited with former Chelsea team-mate Daniel Sturridge. 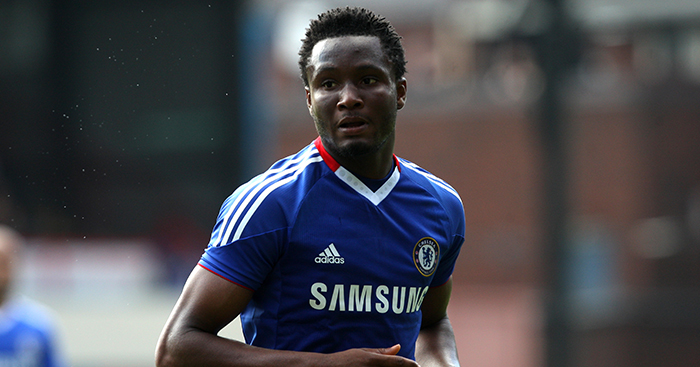 Completing the trio of Chinese Super League exports is a man whose move to Asia ended on a very sour note.

Ramires was hardly an exile when he left Chelsea for Jiangsu Suning midway through the 2015-16 season, having scored two goals in the first few months of that campaign to go along with the couple he recorded in 24 league games the previous season, but the £25million fee was too much to turn down.

After a decent first couple of seasons, though, the Brazilian was frozen out by Jiangsu for the entire 2018 league season, only escaping in June 2019 when he was allowed to join Palmeiras on a free.

How many league games do you reckon Drogba played in his second Chelsea stint? Five? 10? Turns out it was 28, even if the bulk of those came from the bench.

The Ivorian left for a second time after helping Chelsea to the 2014-15 Premier League title, and showed MLS he still had plenty to offer with 11 goals in his first 11 games for Montreal Impact.

He hit double figures in his second MLS season, too, before moving to Phoenix Rising and helping the USL side emerge as one of the biggest names in the division before retiring in 2018. He remains a co-owner of the Arizona-based team, which is on course for back-to-back Western Conference championships.

Schürrle featured a fair bit in his one full season at Stamford Bridge, appearing 30 times, scoring a hat-trick against Fulham and playing his part in Mohamed Salah’s decision to look elsewhere for game-time.

He left partway through the 2014-15 title campaign, though, and his time back in Germany hasn’t exactly had Blues fans lamenting the one who got away.

A solid 18 months with Wolfsburg earned him a move to Borussia Dortmund, where he was… fine. Not fine enough to escape a loan switch to Fulham in 2018-19, though, and he’s joined Spartak Moscow for the current season.