How the Premier League and Football League fixtures are compiled 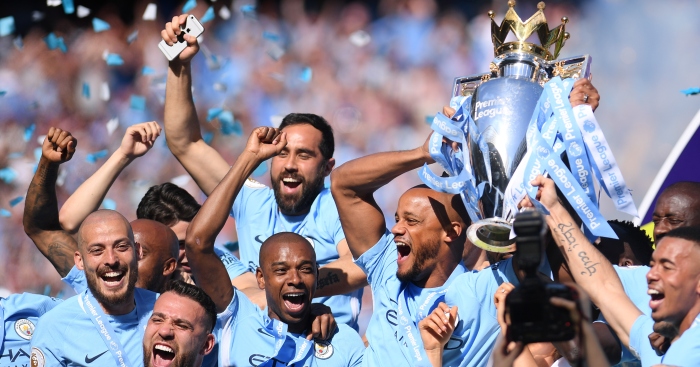 There are complaints about the football schedule every year – and it may surprise some fans to learn that the fixture list is not compiled completely at random.

Fxture list compiler Glenn Thompson, of Atos, an international IT services company, spoke to the Premier League’s official website in 2016 to shed some light on how the season’s schedule is pulled together.

Thompson and co are tasked with scheduling 2,036 matches across the Premier League and Football League over a nine-month period, meaning it is impossible to conduct a random draw.

Once the dates for international fixtures, European club competitions and FA cup competitions have been considered, it is then down to Atos to solve the puzzle of sequencing.

– In any block of five fixtures, a team should play three matches at home and two away, or vice versa.

– A team should never have more than two-consecutive home or away fixtures.

– A club will never start or finish the season with two-consecutive home or away fixtures. It would be unfair for a team to finish with two away fixtures, especially if they are in need of points.

– At Christmas, if a club is at home on Boxing Day, they will be away on New Year’s Day or vice versa.

There are also a number of other stipulations which the fixture list must adhere to.

For instance, the majority of teams have “partner clubs” which they cannot clash home fixtures with. Manchester United and Manchester City, and Liverpool and Everton are obvious examples, although in London it is “more complex and less obvious”.

In March, Premier League clubs are asked three questions: “Are there any dates they wish not to be at home? That is answered in conjunction with the local police. They will also be asked which club they want to pair with and whether there are any teams they do not wish to play at home on Boxing Day.”

If all of a club’s requests cannot be met, they are asked which is the highest priority, though Thompson insists more than 85% of requests are satisfied every year.

Once the make-up of all the clubs in the Premier League has been decided, they are placed in a pairing grid to determine which dates they will be at home and when they will be away.

The fixture computer then randomises the results according to this grid before a two-day review period to check there are no problems. If one match has to be moved, that can result in as many as 40 other fixtures needing to be altered.

According to Thompson, the computer is programmed to reduce long-distance trips on Boxing Day and New Year’s Day, while they also try to avoid clubs from similar areas traveling on the same trainlines on the same day.

They also meet with a representative of the Football Supporters’ Federation to go through all the key dates in a season, such as the opening day and the Christmas fixtures.