The Premier League table based on the last 38 games: Man Utd above Liverpool 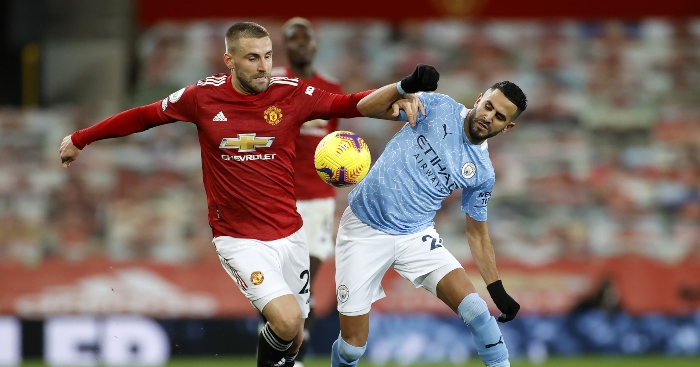 Despite being the reigning Premier League champions, Liverpool haven’t been the best team in the league over the last 38 games.

We’ve looked at what the league table would look like over the 38-game period between December 2019 and January 2021.

Note: we’ve not included teams that were relegated from the Premier League in 2019-20 or sides that have recently been promoted to the top-flight.

While nobody wins any trophies for this, it does show the form of every Premier League team in the past year, and the results make for interesting reading

Manchester City are looking to regain the title this season and they come out on top here, while their city rivals have massively improved since signing Bruno Fernandes in January 2020

Mikel Arteta became Arsenal manager in December 2019, but they’ve only been the ninth-best team in the league during his reign.

Brighton, Newcastle and Sheffield United have all been in poor form over the last 38 games, and their fans will be worrying about relegation this season.