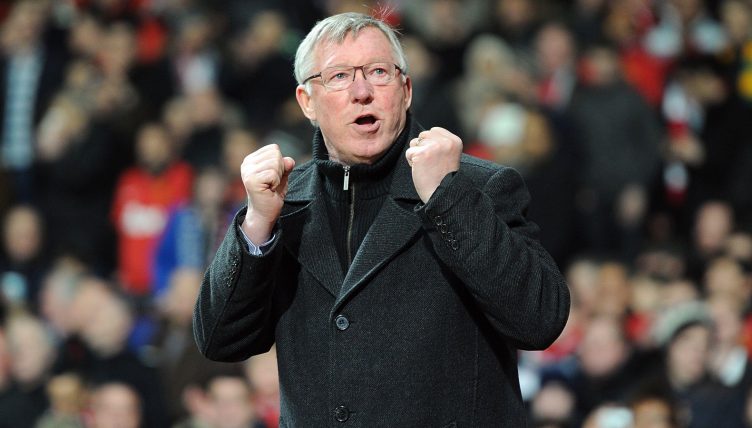 Manchester United became the most dominant force in English football during Sir Alex Ferguson’s reign – but a lot has changed since then.

Ferguson took over at United in 1986 and won the inaugural Premier League in 1992-93, ending United’s 26-year wait for a league title.

His departure came as a shock to his players. Speaking in September 2022, Patrice Evra recalled: “It was really sad to hear that Ferguson was leaving.

“Two weeks before the end of the league, I remember Ferguson came to me and said ‘Patrice, I see in the press that they say I am going to leave but trust me, I will be here another 10 years’.”

But Ferguson did retire at the end of the 2012-13 season and also handpicked David Moyes to be his successor at Old Trafford. Moyes unsurprisingly struggled to fill Ferguson’s shoes and was sacked 10 months into a six-year contract with United sat in seventh place.

“Whether it was Jose Mourinho, Carlo Ancelotti, Jurgen Klopp, Pep Guardiola or David Moyes, it would have been a difficult job for whoever took over,” Moyes said in 2016.

“My only regrets would be the time-scale. It would never have been an easy ride. But I believed I had longer – I didn’t believe I had to do it in nine or even 12 months. I was given plenty of reassurances.”

Louis van Gaal replaced Moyes and finished fourth in his first season at United but was sacked after missing out on the top four in 2015-16.

Jose Mourinho and Ole Gunnar Solskjaer both led United to second-place finishes before it all went downhill and they were sacked by the club. Erik ten Hag is the latest man charged with getting the club back on its perch.

It’s nearly 10 years since United last won the Premier League and they’ve had to watch as their rivals have gone from strength to strength.

We’ve collated the Premier League table since the start of the 2013-14 season to see who comes out on top.

Note: we’ve only included the 10 teams who’ve stayed in the Premier League for the last nine years. Also, all teams have played 349 games unless it’s stated otherwise.