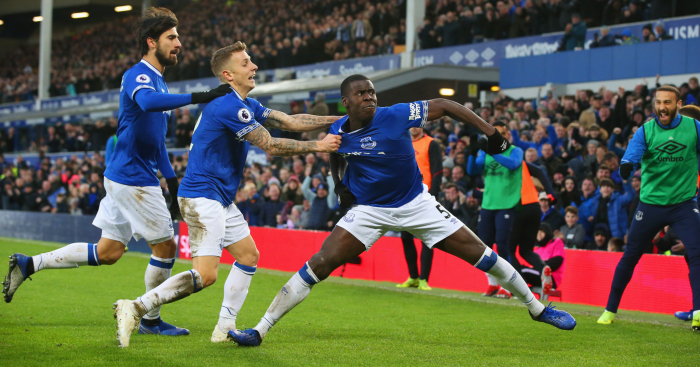 As Manchester United’s resurgence under Ole Gunnar Solskjaer continues, the Premier League’s established top six are starting to cut adrift from the rest of the division.

After winning five league games on the spin, United are now level on points with Arsenal in sixth and have opened up a nine-point gap over seventh-placed Watford.

It’s hardly surprising given the vast difference in resources the top six are able to rely on – but how would the Premier League table look if those clubs were out of the competition?

Using Transfermarkt, we’ve taken the top six clubs out of the competition to create a league table using only fixtures between the non-top six clubs.

It’s interesting to note that Everton and Bournemouth are among the big improvers, while Southampton drop back into the bottom three.