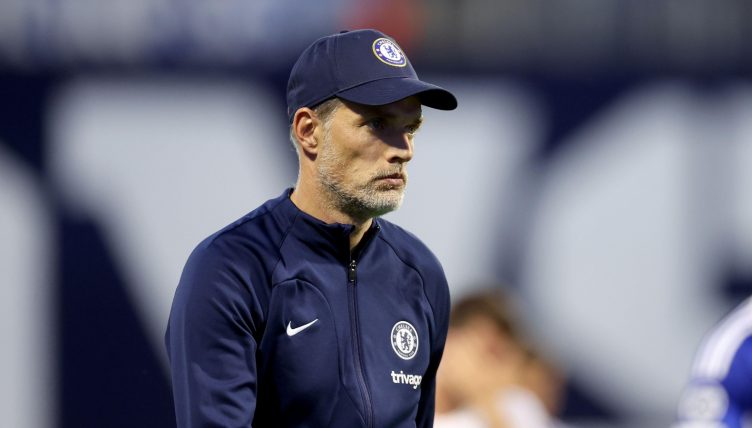 Chelsea have sacked Thomas Tuchel. And when you compare his results over his last 50 games to his first 50 as manager, it’s clear why Todd Boehly and the Blues hierarchy have taken the decision.

Appointed in January 2021, Tuchel oversaw his 100th game as Chelsea manager during their 1-0 defeat against Dinamo Zagreb in the opening match of the Blues’ Champions League campaign.

In many ways, it was fitting Tuchel ended his reign in Europe’s elite competition; the German guided Chelsea to the Champions League trophy in 2021, beating the likes of Real Madrid and Manchester City en route.

And Tuchel was generally more successful in cup competitions; Chelsea reached the final of both domestic cups last season only to lose on penalties to Liverpool in each of them, and have won the UEFA Super Cup and Club World Cup under his management.
But his record in the Premier League was much more questionable. Despite guiding the club to fourth in 2021, and starting the following season strongly, Chelsea tailed off badly in the second half of the 2021-22 campaign and finished miles behind Manchester City and Liverpool.

The club have already gone five years since last winning the Premier League and, after winning just three of their six league matches to date, they haven’t suggested they’re capable of narrowing the gap this year either.

New owner Todd Boehly has spent £280million on transfers this summer – the highest total in the history of English football for a single window – and has shown Roman Abramovich-esque ruthlessness in removing Tuchel from his position.

The former Chelsea boss has cut a frustrated figure over recent months and was angry during his last post-match interview in Zagreb. Speaking to BT Sport, Tuchel said: “We are clearly not there, where we need to be and where we can be,” he said. “So it’s on me, it’s on us, we need to find solutions.”

“At the moment, everything is missing, [there is] too much to analyse. I’m a part of it. I am angry at myself, I am angry at our performance. I didn’t see it coming.

And now the 2021 Champions League winner finds himself out of a job, with Chelsea looking for their fifth manager since the start of 2018.

To mark Tuchel’s departure, we’ve taken a look at his first 50 games in charge of the Blues and then his most recent matches to analyse the drop off in form.