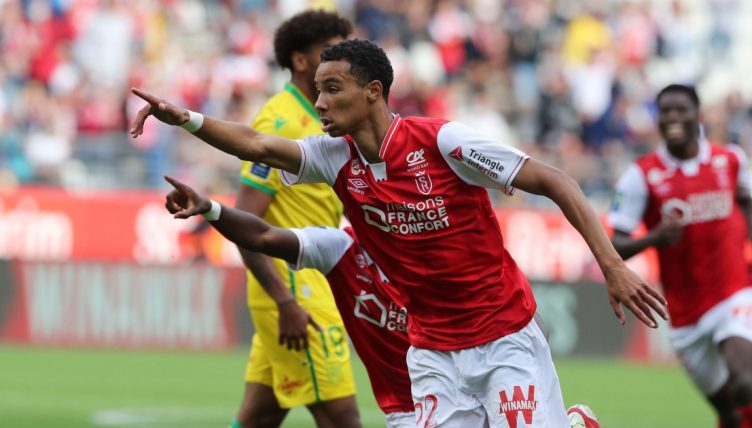 Manchester United will be in the market for a new striker this summer and are reportedly interested in Reims’ Hugo Ekitike – but how does he compare to United’s current options?

While Cristiano Ronaldo is expected to remain at Old Trafford, Edinson Cavani, Anthony Martial and Marcus Rashford could all leave in the summer.

“Cristiano isn’t a central striker or does not want to play in that position,” interim manager Ralf Rangnick said recently. “It’s obvious the club needs at least two new strikers who give this team more quality and more options. I wouldn’t even call it wingers.

“Two strikers and modern strikers, that do not necessarily have to be wingers. If you look into international football, there aren’t many top teams who still play with two strikers. Most play with either three strikers or a false nine.”

Ekitike spent the second half of 2020-21 on loan at Danish side Vejle Boldklub but has now enjoyed an impressive breakthrough season at Reims.

The 19-year-old was heavily linked with a move to Newcastle United during the January transfer window, but he rejected the Magpies.

According to ESPN, Ekitike would be available for around €15million in the summer and Manchester United have made an enquiry about him.

Note: we’ve included Martial’s stats in La Liga rather than his Premier League stats due to his lack of appearances in England this season.

Manchester United have made an enquiry over Reims striker Hugo Ekitike. Bayern Munich are also in the running to sign him, with Newcastle and Arsenal keen too. Sources say Ekitike would be available for around €15m. #MUFC [@LaurensJulien]