10 of Eric Cantona’s most wonderfully arrogant quotes: ‘I’m sure I will not die’ 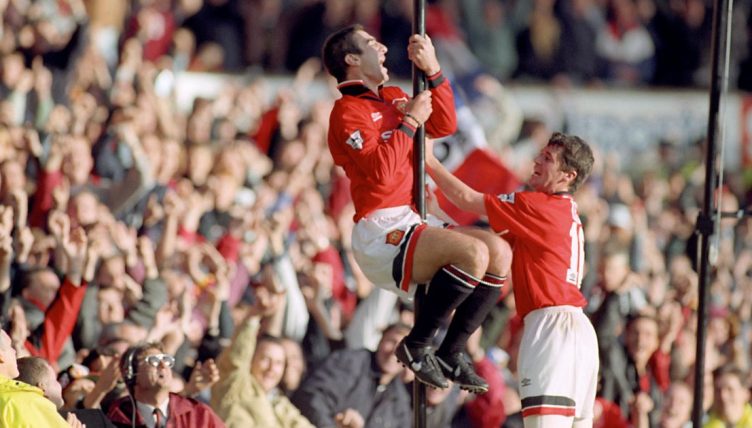 Eric Cantona deserves his place in the Premier League’s Hall of Fame due to his achievements on the pitch for Manchester United. But his selection could have been just as easily justified by his aura off the pitch too.

Cantona’s bullet-proof personality was the catalyst for United’s era of domination under Sir Alex Ferguson, inspiring many of the Class of 92 around him through sheer force of persona and coming up with the goods in the biggest moments when required.

If you should be your own biggest fan, then there is no bigger fan of Eric Cantona than the man himself, and we’ve compiled a list of the Frenchman’s 10 most wonderfully arrogant quotes. Chapeau, Eric.

“Become a legend? But I am already.”

“I prefer to play and lose rather than win, because I know in advance I’m going to win.”

“My best moment? I have a lot of good moments but the one I prefer is when I kicked the hooligan.”

On this day 1995: Eric Cantona and the "Kung-Fu Kick"pic.twitter.com/mZMZyf4AGa

Cantona shocked Paul Ince when he turned up prior to his court appearance wearing a shirt unbuttoned to his chest.

I’d done as much as I could

“I stopped playing football because I’d done as much as I could,” Cantona said. “I needed something which was going to excite me as much as football had excited me.” 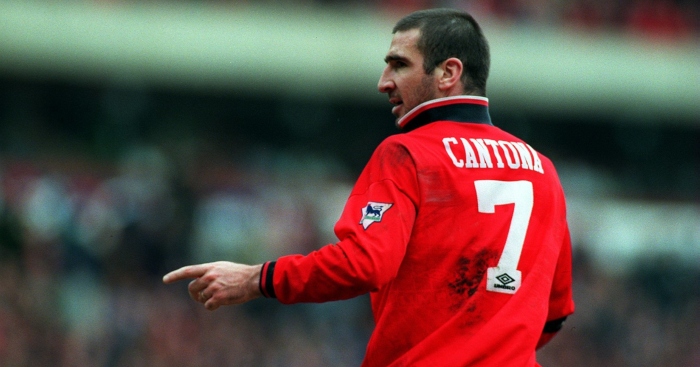 READ: Eric Cantona: One of English football’s most important figures – and a bargain

Reflecting on that goal and celebration against Sunderland, Cantona told the official Manchester United podcast: “Before the game, in the tunnel, I came to him [the goalkeeper] to shake his hand and say hello to him because I hadn’t seen him since I left [Nimes].

“And he didn’t want to shake my hand. So maybe I scored this goal because of that! That’s the biggest humiliation for a goalkeeper and this kind of celebration too. Because he’s angry and you don’t run anywhere.

Don’t come at the King

After the equally modest Zlatan Ibrahimovic joined Manchester United in 2016, Cantona said: “There can only be one king in Manchester, you can be the prince if you want.”

After being inducted into the Premier League Hall of Fame, Cantona told the league’s official website: “I am very happy and very proud, but at the same time I am not surprised. I would’ve been surprised not to be elected!”

He added: “We have nearly 30 players who could have been elected. Me, it’s different. If you have to elect one, it’s me. The other ones are all great. Me, I am exceptional!”