Imagining the LinkedIn profile of every Premier League manager 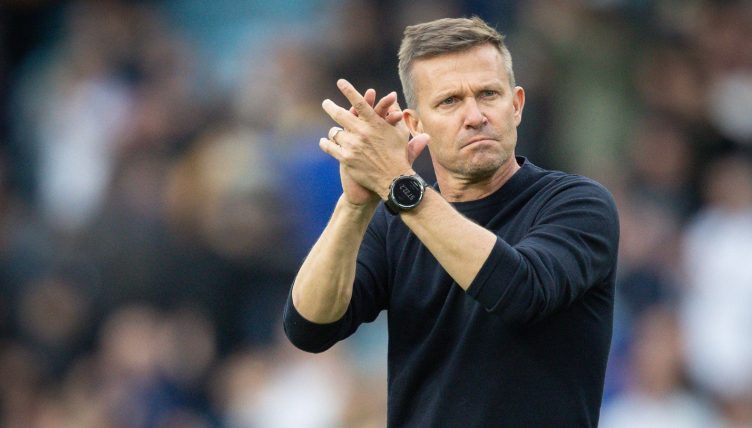 Premier League managers don’t lack opportunities to promote themselves, but just imagine the carnage should the 20 top-flight bosses be let loose on LinkedIn.

The site defines itself as a ‘business and employment-focused social media platform’ that’s primarily used for professional networking and career development.

But, in reality, all kinds of creatures lurk on LinkedIn and give a daily masterclass in the arts of exaggeration and brown-nosing.

As a manager that treats every pre-match chat like the TED Talk of the century, Arteta fills his profile full of inspirational quotes which he sends to his players on a nightly basis.

Emile Smith Rowe has been fined more than once for leaving him on read.

The content itself, which sees nuggets of wisdom delivered in bafflingly unorthodox ways, went over everybody’s head until results improved on the pitch. Now each post is lapped up by hoardes of thirsty mules. 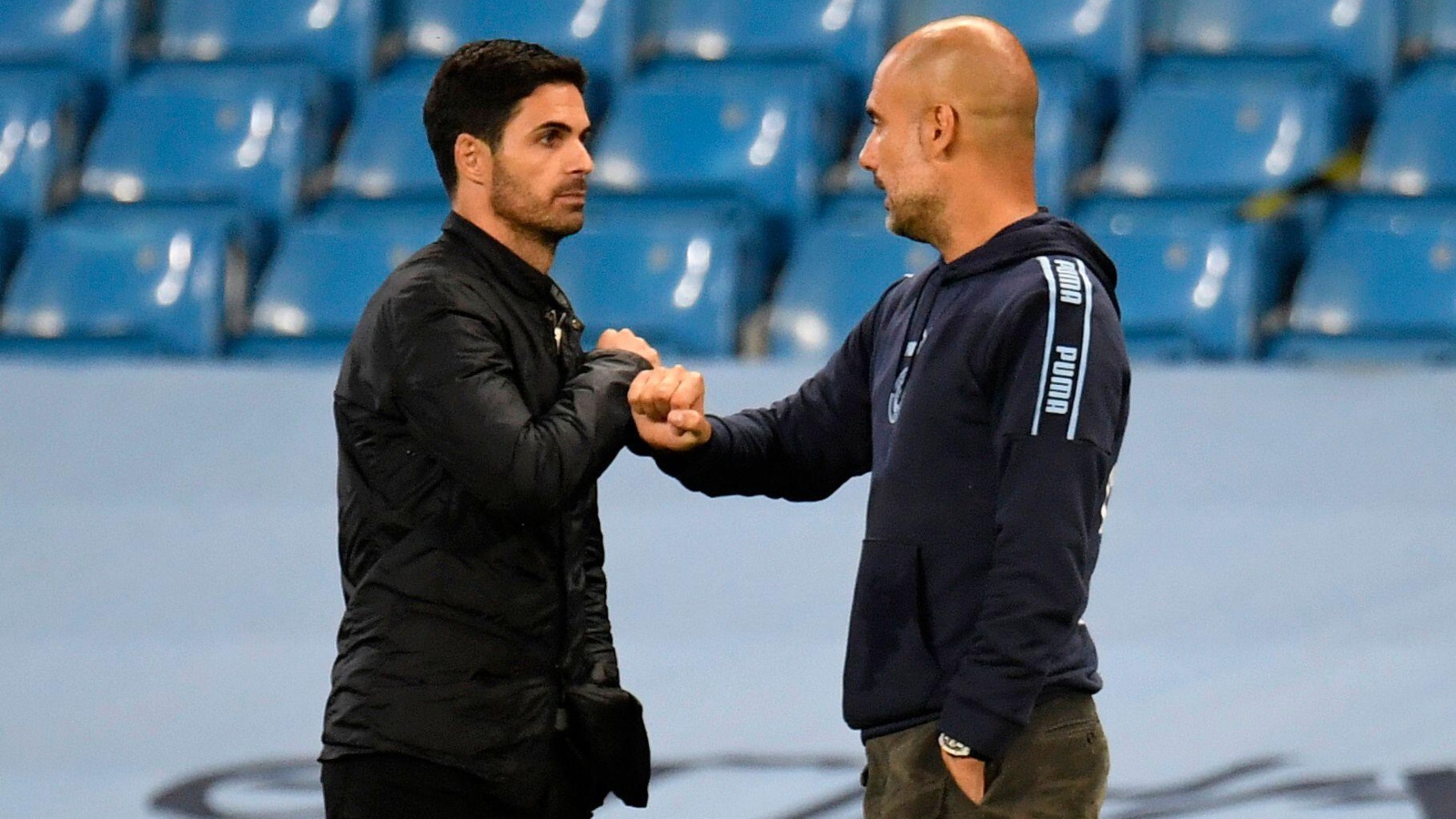 READ: Mikel Arteta next? The 4 managers to finish ahead of Pep Guardiola

Emery quietly updates his page on the regular, but is upstaged by a popular parody account that prefaces every post with ‘Good ebening’.

Screenshots are shared on Twitter, prompting a back-and-forth between people who question mocking somebody speaking in their non-native tongue and people who think it’s just a laugh.

While the discourse rages, another library in Britain closes.

By far the least experienced boss in the league, O’Neil hangs off the words from the big beasts of the faux-spiration game.

As Bournemouth slowly slide down the league, the former midfielder mainlines Jake Humphrey and Steven Bartlett into his veins. It ends with him quietly deleting his account after Bournemouth go down.

The phrase is fluent bullshit, but when paired with Frank’s controlled intensity and continental competence, you can’t help thinking he’s got a point.

De Zerbi is bursting with ambition, calling Brighton a ‘big club’ and publicly declaring that qualifying for Europe will be the ambition of his management.

Thus, his LinkedIn account challenges everybody to grow their personal mindset. Quotes such as ‘Make everyday your masterpiece’ and ‘consistent good habits are the foundation of real success’ are accompanied by a host of exclamation marks.

While they undeniably sound better, and more alluring, in Italian, the ultra-positivity becomes grating after a while. It doesn’t stop De Zerbi getting a Champions League job in the future.

Potter deleted LinkedIn from his phone after getting the Chelsea job, but has now reinstalled the app and stalks Todd Boehly’s activity in a manner that alarms his family members.

“Is he… is he following Luis Enrique?!,” Potter exclaims to his half-listening, but concerned, wife. The need to spruce up his own CV grows by the day. 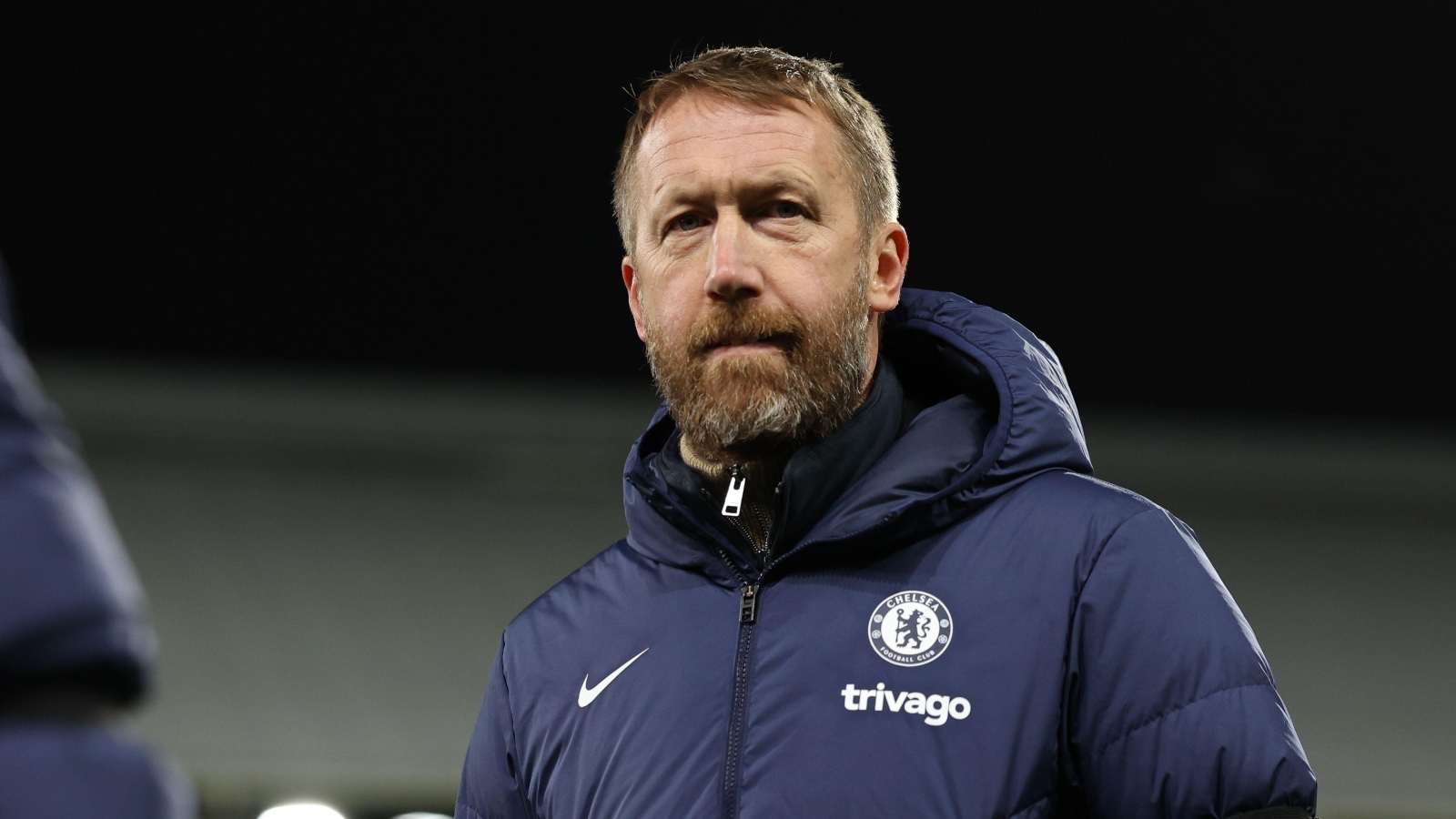 Vieira’s status as one of best midfielders of his generation, coupled with his fine stewardship of Palace, means he maintains a healthy detachment from the LinkedIn dystopia.

Instead, he uses the platform to promote his charity work and various other good causes. Well done, Patrick.

With a managerial CV that’s more puffed up than Diddy after a wasp sting, Lampard certainly knows how to promote himself.

By drawing attention to his play-off final at Derby, fourth place finish with Chelsea and survival at Everton, the former England midfielder aims to deflect away from his tactical shortcomings, failed transfer sprees and complete inability to accept responsibility.

‘Most of us aren’t extraordinary at anything,’ it continues. Most of us would say getting Fulham into the European places was pretty extraordinary, Marco.

‘There isn’t a golden moment waiting for you’. Are we being negged?

It turns out Silva, with his attention diverted by Fulham’s excellent season, has been hacked. The culprits turn out to be increasingly misguided Chelsea fans.

Marsch has just legitimately become the first Premier League manager to take the LinkedIn plunge and we needed a lie down and a warm drink upon discovering he wasn’t already on the platform.

The man is LinkedIn. He oozes LinkedIn from every pore. He’ll be starting a podcast next.

Leicestershire, in the small hours: the alarm on Rodgers’ phone pings and he immediately affirms his gratitude for another day of being Brendan Rodgers.

After a spot of meditation, the Northern Irishman pours himself a coffee and reflects on the trajectory that’s taken Leicester from Champions League pushers to Championship potentials.

His morning jog is momentarily interrupted by night-time revellers returning to their beds. ‘Unenlightened idiots’, Rodgers mutters under his breath.

There’s time for stretches, a quick shower and returning some emails ahead of documenting his entire morning on LinkedIn before life’s part-timers rise at six.

Yes, Rodgers is fully-paid up member of the #4amclub and wants everybody to know about it.

Klopp sees LinkedIn as a contractual obligation so his posts reek of generic corporateness, the unwelcome arm of a CEO resting on his shoulder as the German flashes his veneers and counts down the seconds until it’s all over.

But his success at Liverpool has led to a lot of ‘Leadership Lessons from Jurgen Klopp’ shitposts. Don’t click on them, that’s how they get you.

LinkedIn is a universe of hyper-sincere aspiration and rigid formality which, let’s be honest, is very Pep.

While nobody can argue with his results, posts documenting his 2am re-watching of Southampton’s set-piece routines attracts all kinds of grifters and fanboys.

Unfortunately, calling your own employees overweight in the real world leads to tribunals, not titles.

No-nonsense, concise and sprinkled with forthright Dutchisms, Ten Hag has little time for LinkedIn and generally treats the platform with disdain.

He eventually entrusts his accounts to a tech-savvy nephew, but countless DMs remain unanswered. Football is the only sustenance Ten Hag needs. 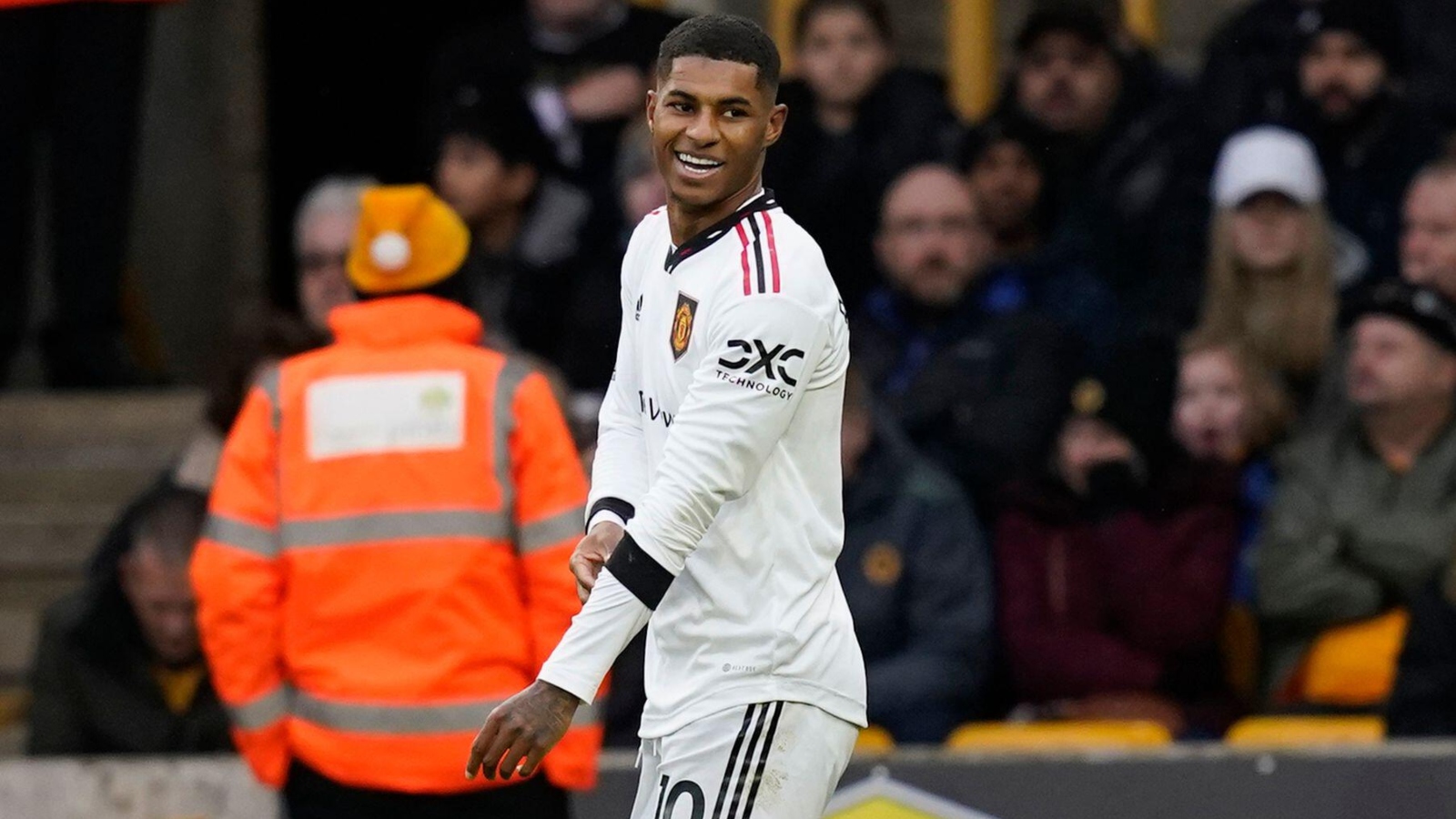 Whatever Howe is doing is working wonders at Newcastle, so fair fucks and all that.

But we cannot help thinking he screams ‘High Performance Podcast’, with his hoodie and reluctance to tackle any questions more searching than Callum Wilson’s troublesome knee.

So, get out of that comfy chair, Eddie. But tread carefully; nobody should go full Humphrey.

Born and raised in Pontypridd, about as far from a LinkedIn internment camp as conceivably possible, Cooper isn’t one for flagrant self-promotion on the platform.

Instead, he spent the whole of last summer tracking down and signing any player that sent him a stray DM.

“I believe in the Lord Jesus Christ and he gives me faith every day,” Jones once said in an interview. “And I have consummate faith in my ability.”

Therefore, his profile would be littered with religious platitudes, attempts at turning long-ball atheists into believers and imploring sinners to pray for their own survival (or, preferably, Southampton’s).

After grudgingly signing up during his time at Manchester United, Moyes’ profile has remained inactive for the last half-decade as the Scot relies on his own instinct and trusty circle of coaches to navigate the choppy waters of Premier League management.

And, while some critics argue that even the briefest of searches would unearth a pacier left-back than Aaron Cresswell, the oldest manager in the league isn’t likely to change his methods now.

We know Lopetegui has won an actual European trophy, but we cannot escape the arresting image of him marching onto an empty training pitch, clasping his hands together, taking a deep breath and muttering ‘smells like potential’.

His LinkedIn profile is full of similar barf-inducing inanity until one of the Wolves coaches takes him aside and says the players cannot stop pissing themselves. He doesn’t post again.

READ NEXT: Ranking each Premier League club’s record signing from worst to best

TRY A QUIZ: Can you name the 30 most expensive transfers between PL clubs?