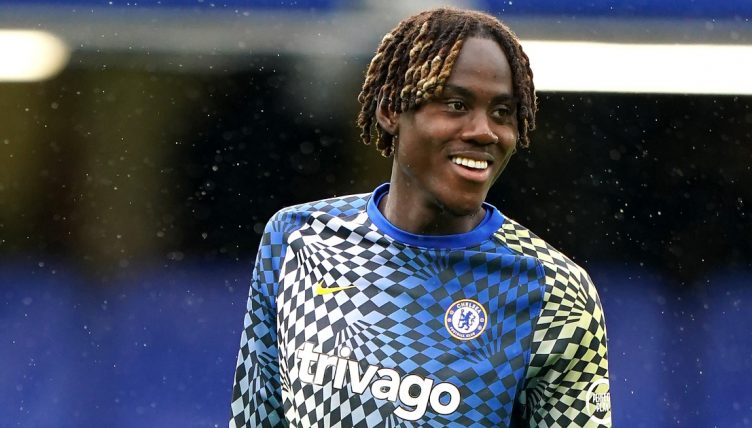 A few months ago, not many would have expected Trevoh Chalobah to play much of a role in Chelsea‘s 2021-22 campaign – but he continues to impress whenever he’s been given opportunities by Thomas Tuchel.

The Cobham academy graduate has been loaned out to Ipswich Town, Huddersfield and Lorient in recent seasons, while some predicted his future to lie away from Stamford Bridge like older brother Nathaniel Chalobah, who is currently at Fulham after four years with Watford.

But Chalobah caught the eye with some impressive performances in pre-season before another strong display in his competitive debut in the UEFA Super Cup against Villarreal back in August.

Tuchel has continued to give the 22-year-old defender opportunities, with his third Premier League start of the season at home to Southampton on Saturday.

Once again, he rose to the occasion and demonstrated he can be trusted to slot into the Blues backline when called upon, playing a starring role with the first goal in a 3-1 victory over Ralph Hasenhuttl’s Saints. Here are six standout stats from his individual display.

– Chalobah registered a 91% pass completion rate – the highest of any player that started the match.

– He completed 59 passes – 20 more than any opposition player, and the third-most of any player on the pitch after Antonio Rudiger (75) and Thiago Silva (72).

– The defender completed both of his attempted dribbles out of defence, while he was not dribbled past once.

– He won three aerial challenges, the joint-most of any player on the pitch alongside Rudiger.

– His five successful tackles were the most of any player on the pitch, while he registered the joint-most clearances (four) alongside Southampton defender Jan Bednarek. This was in spite of Chelsea dominating possession (61.6%).

– Chalobah’s opening goal was his second of the season so far. That works out as a goal every 137 minutes in the Premier League in 2021-22.