An XI of infuriating players you can’t help but love: Xhaka, Luiz, Werner… 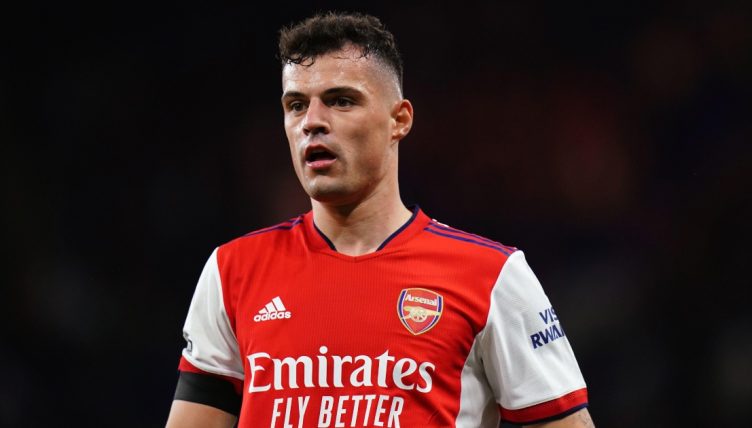 Life is often a rollercoaster of emotions and that notion extends to some uniquely infuriating footballers, as supporters of Arsenal, Chelsea and Manchester United can all testify.

In an age where elite footballers are obscenely rich and increasingly divorced from the realities of everyday life, some modern-day heroes take it upon themselves to remind us all that Premier League footballers remain human.

And, by scoring an own goal or missing from a yard out, these flawed footballers enter our hearts. There’s something very British about embracing slapstick humour after all.

We’ve taken the pleasure of compiling an XI of players that exasperate and delight in (almost) equal measure, lining up in a 4-3-3 formation.

Pickford is a riddle wrapped inside an enigma; a goalkeeper that’s enjoyed two excellent international tournaments in succession but emits the kind of nervous energy that never truly inspires confidence.

It’s almost like Pickford necks a carton of Sunny Delight before leaving the changing room, such is his boundless energy and commitment to carnage (just ask Virgil van Dijk). Maybe we’re just being fussy by expecting goalkeepers to have unflappable temperaments and resting blood pressure lower than a reptile.

But, despite the odd eyebrow-raising gaffe, Pickford somehow manages to keep it all together and is an asset for Everton and England.

Spare a thought for Mauricio Pochettino and Tottenham who believed they’d signed the perfect replacement for Kyle Walker when they splashed £23million on Aurier in 2017.

Instead, they’d acquired a preacher of enthusiastic violence and defending that should have carried a health warning.

While Tottenham fans regularly muttered his name like a swear word, Aurier provided moments of bewildering skill before invariably hacking down his opponent seconds later.

Even Jose Mourinho encouraged Aurier’s attacking forays, reasoning the Ivory Coast international would do less damage away from his own goal.

From glorious passes to defending that suggested he possessed the concentration of a goldfish that’s just necked a pint of Carling, Luiz was the definition of infuriating during his time in England.

Everyone remembers Gary Neville’s Playstation zinger, but BBC writer Phil McNulty nailed the defender’s true essence when he wrote: ‘Luiz tackles with the force of a heavy goods vehicle and not always on the right side of the law,’ back in 2012.

You never knew which Luiz would turn up; the Rolls Royce defender that helped Chelsea win the Champions League or the Arsenal version that resembled a clapped-out Reliant Robin.

Good or bad, the Flamengo centre-back was always box office and the Premier League is poorer in his absence.

While Bailly has been plagued by injuries at Manchester United, and never seems more than one whipped cross away from pure catastrophe, he’s still been a reliable source of entertainment.

The Ivory Coast international has become something of a cult hero at Old Trafford, delighting fans with his eccentric personality and questionable dancing.

The thoughts of his world-weary managers following his latest on-field misadventure may differ somewhat.

Tavares’ performance against United last season encapsulated modern-day Arsenal; part genius, part farce and nobody had a scooby what would happen next… 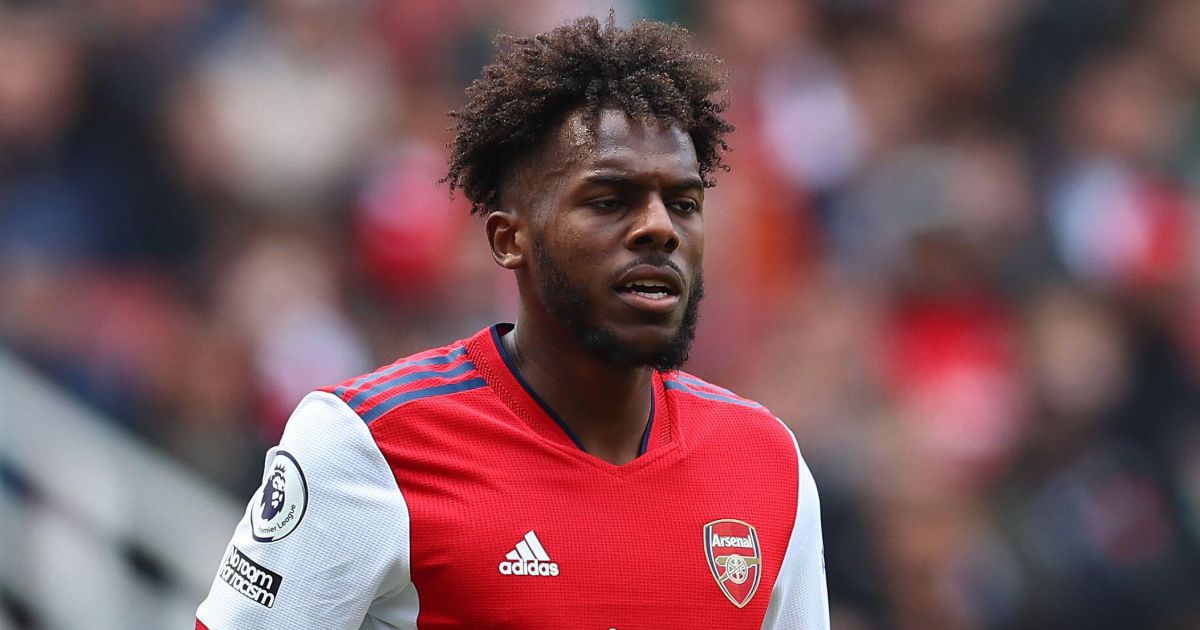 It’s Super Sunday and Arsenal have made a promising start at one of their Big Six rivals. Cautious optimism swells among the travelling support before Xhaka makes a challenge so agricultural you can almost smell the manure.

A red card is produced, quickly followed by the first grey hair on Mikel Arteta’s temple. Arsenal collapse 4-0 and Twitter servers do the same under the weight of supporters baying for Xhaka’s blood.

Three games and an apology later, Xhaka runs the midfield as Arsenal swat aside awkward opponents at the Emirates. The Switzerland international provides leadership, poise and a shitpinger that makes Alan Smith swoon on co-comms. Rinse and repeat for the next six years.

The man probably has a small yellow card on his birth certificate but Xhaka’s redeeming qualities ensure he remains an important member of this Arsenal side.

Setting aside the ‘JLingz’ nonsense, Lingard had become a punchline at United before his revitalising loan at West Ham in 2021 saw him score nine goals, lay on four assists and bring some colour back to David Moyes’ cheeks.

All of which made his decision to remain at Old Trafford infuriating; Lingard has all the attributes to shine at a mid-table side rather than rot away on the bench under a succession of doomed United managers.

Hopefully, his move to Nottingham Forest provides a tonic. Whatever the outcome, he’ll certainly be paid well enough…

United fans aren’t often inclined to agree with Graeme Souness but Pogba’s tendency to go missing during matches and determination to perform to a fraction of his ability had even the most placid Stretford End regular grinding their teeth.

The World Cup winner is, by all accounts, a pleasant guy and some of his assists took your breath away. At the same time, not a single tear was shed when Pogba left the club for Juventus on a free transfer.

He might be far from Everything That’s Wrong About Football, and will probably rediscover his best form in Serie A, but Pogba will be always remembered as one of United’s more underwhelming signings. 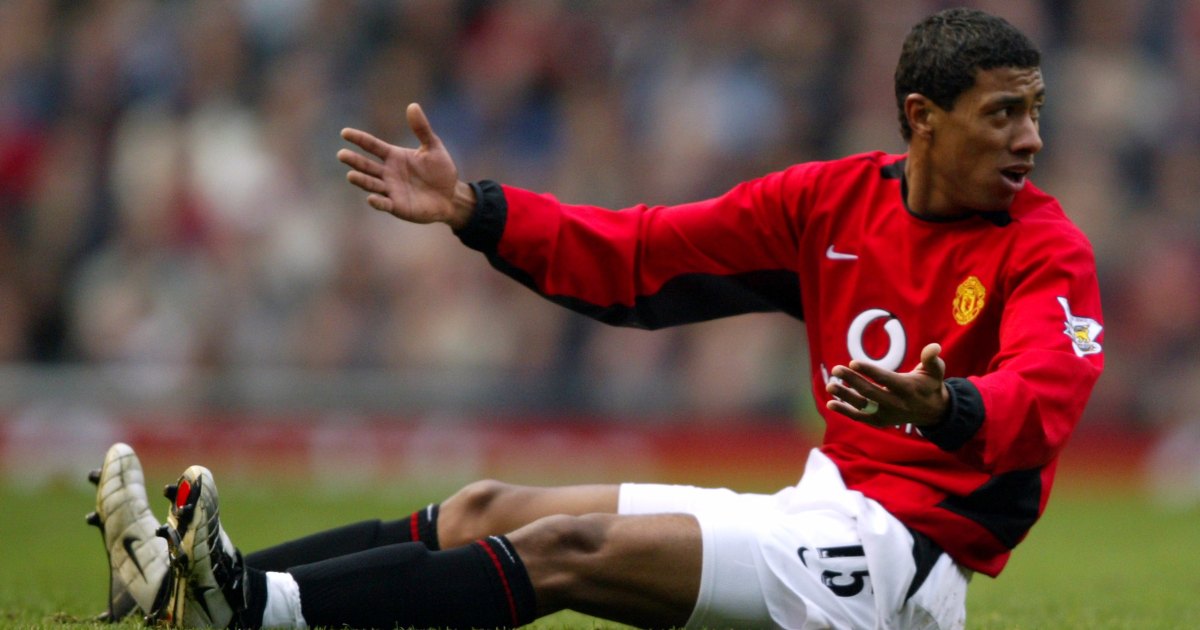 READ: 13 Man Utd signings who were meant to be great… but weren’t

Blessed with a left peg that could peel a satsuma, Ozil was one of the leading playmakers of the 2010s. Even Mourinho, destroyer of rainbows and kittens since 2002, adored him at Real Madrid.

But even a player with Ozil’s ability failed to escape the quicksand of Arsenal in the late-Wenger era and became a lightning rod for the team’s Jekyll and Hyde form.

In retrospect, the former Germany international’s nonchalance was often misread as disinterest, but those who paid north of £100 to stand on a cold Northern terrace and watch Ozil shuffle about weren’t about to give him the benefit of the doubt.

His time at Arsenal ended acrimoniously and Ozil has spent the last 18 months in Turkey, where his Fenerbache career followed a similar trajectory to his time at the Emirates.

It feels sad that a player capable of such joy is ultimately remembered with distaste in north London.

Super Mario was always as predictable as a wasp at a picnic, driving Roberto Mancini – and many others – to distraction with his various antics. 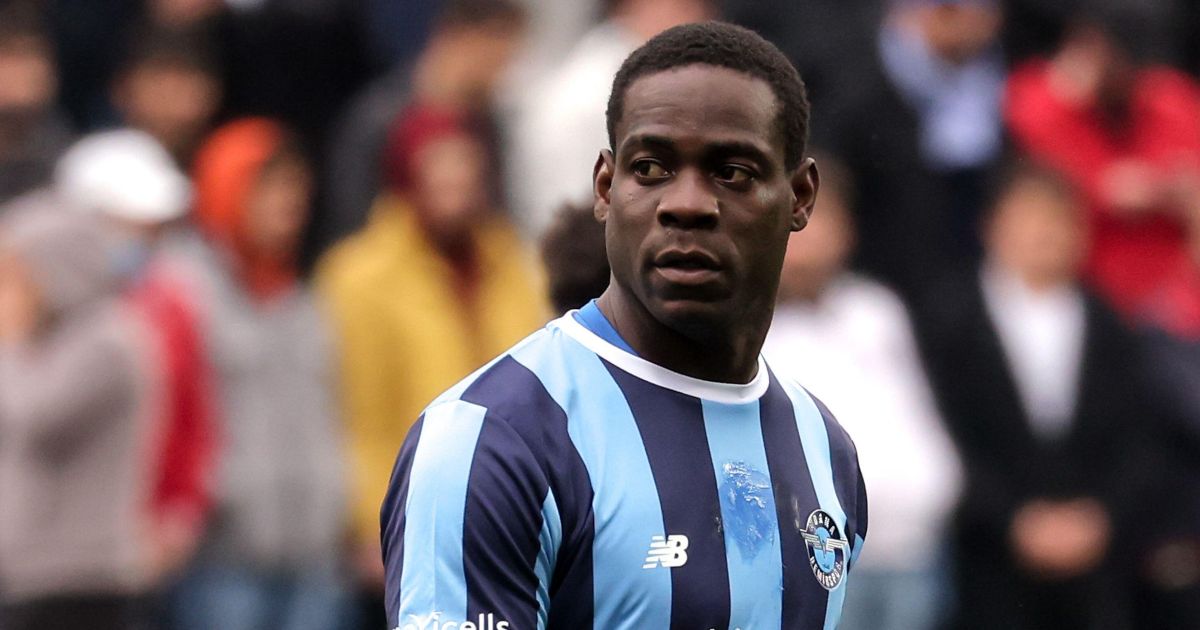 READ: ‘I want to slam him into a wall’: Mario Balotelli’s post-Man City career

Werner possesses many of the attributes needed to be a world-class footballer; athleticism, a strong work ethic and an unselfish attitude that benefits the team as a whole.

If only he could stay onside by six inches, or shoot six inches more inside the post or under the bar, then Werner would be the greatest German import since Jurgen Klopp arrived in England with a crate of Erdinger under his arm.

After just 23 goals in 90 appearances, maybe it’s third season lucky at Chelsea for the uniquely frustrating forward – if Thomas Tuchel doesn’t sell him this summer.