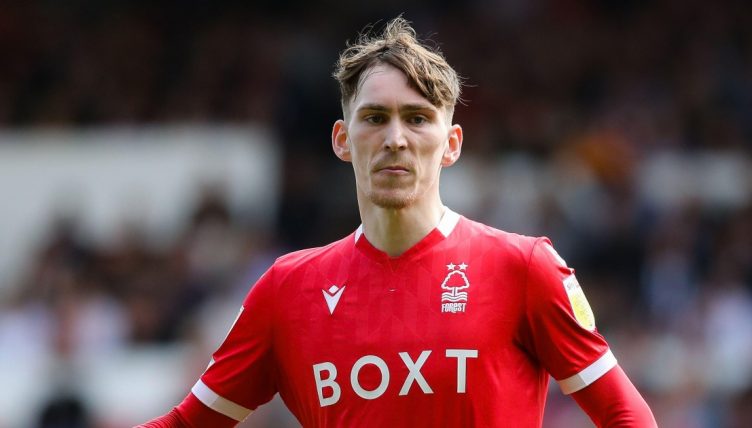 Garner, who came through United’s academy, joined Forest on loan in January 2021 in search of regular first-team football after a difficult spell at Watford.

The midfielder returned to the City Ground for the 2021-22 season and has been one of their standout performers, helping Forest climb up the Championship table.

“I knew him from his England Under-17 days, where he was captain, so we had a relationship before here,” Forest boss Steve Cooper told The Atheltic in March.

“He has been excellent. Over recent months he has been a high-performing player in the team. He has been a constant selection for us.

“The loan is proving to be a really beneficial one. It is important now that he stays at the same level for the run-in. He needs to get to the end of the season and be able to say that he is a better player than he was before he came here. That is always the objective of a loan.

“We are very happy with him. We work very hard with him and he works very hard himself.”

The 21-year-old has taken his game up another level during the run-in and registered five direct goal contributions in April, including two assists in the 5-1 win over Swansea City.

Garner’s corner was headed home by Sm Surridge in the 48th minute, and he then drove forward to set up Surridge’s second goal of the game moments later.

Jimmy Garner is quite honestly the best midfielder I have ever seen in a forest shit and it’s not even close, joke of a player #nffc

Surridge will get the plaudits for the hat trick but Jimmy Garner is on another level. If this is the last time I see him Live in a red shirt it’s been a pleasure and I can’t think of many more that have been as good in 30 years #nffc

That ball in from Garner and the finish from Surridge was utter filth. #nffc

James garner is some footballer 👏🏻👏🏻

james garner will forever be in my heart

Garner very skilfully created a little bit of extra space for Surridge for his 3rd. Just at the last second before the pass he moved to his right. It brought the defender inside a yard. He then slips it to his left, and the defender cannot recover. Class. #NFFC