Where are they now? Leeds United’s XI from James Milner’s 2002 debut 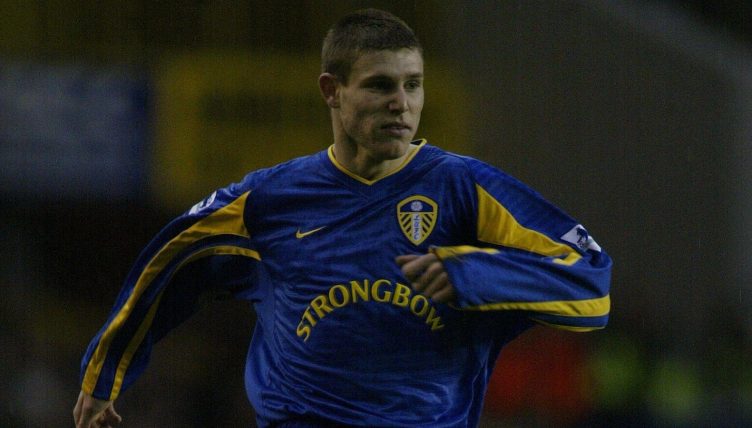 Over two decades have passed since James Milner made his Leeds United debut as a 16-year-old.

Milner has gone on to win the Premier League with two different clubs, as well as the Champions League. He’s made 600 appearances in the English top flight, making him the Premier League’s fourth top appearance-maker after Gareth Barry, Ryan Giggs and Frank Lampard.

Terry Venables gave Milner the first of those 600 appearances back in November 2002, turning to the teenager off the bench as Leeds were holding on to a 4-3 lead in a memorable match away to West Ham. The youngster was introduced in the 84th minute as Leeds took home all three points.

But what became of young Milner’s team-mates that day? We’ve taken a look back at the rest of Leeds’ line-up that day.

Leeds academy graduate Robinson remained at Elland Road until their drop to the second tier in 2004. He went on to receive 41 caps for England and made over 100 Premier League appearances for Tottenham and Blackburn apiece before hanging up his gloves at Burnley in 2007.

Now working as a pundit, he still has his former team-mate’s back.

“Milner can still play at the top level. I think he is playing in a team that is struggling and he has been exposed a couple of times this season,” Robinson told Football Insider following the raft of criticism the veteran received after Liverpool’s 4-1 defeat to Napoli earlier this season.

“Liverpool’s high line has been exposed because they are not defending from the front. The team is not functioning in the way the manager wants and expects.

“It is easy to highlight individual players but when a team isn’t playing well collective responsibility needs to be taken. When a team is playing well you can carry a player who has a bad day. Unfortunately, Milner is playing in a team that is struggling right now.”

Former Republic of Ireland international Kelly made his debut for Leeds a decade before Milner.

A proper one-club man, Kelly’s 15-year stint with the Whites ended back in 2007. He’s kept out of the limelight since retiring but does the odd media appearance.

One of the lesser-remembered players from that era at Elland Road, Swedish centre-back Lucic made 17 Premier League appearances for Leeds during the 2002-03 campaign while on loan from AIK.

Leeds declined the offer to sign him on a permanent basis, and he went to Bayer Leverkusen instead. He continued playing until 2010 and was last seen coaching BK Hacken’s Under-19s.

The Leeds legend has lived back in South Africa with his family since then. He’s made the odd visit back to Elland Road and will forever be received with open arms. 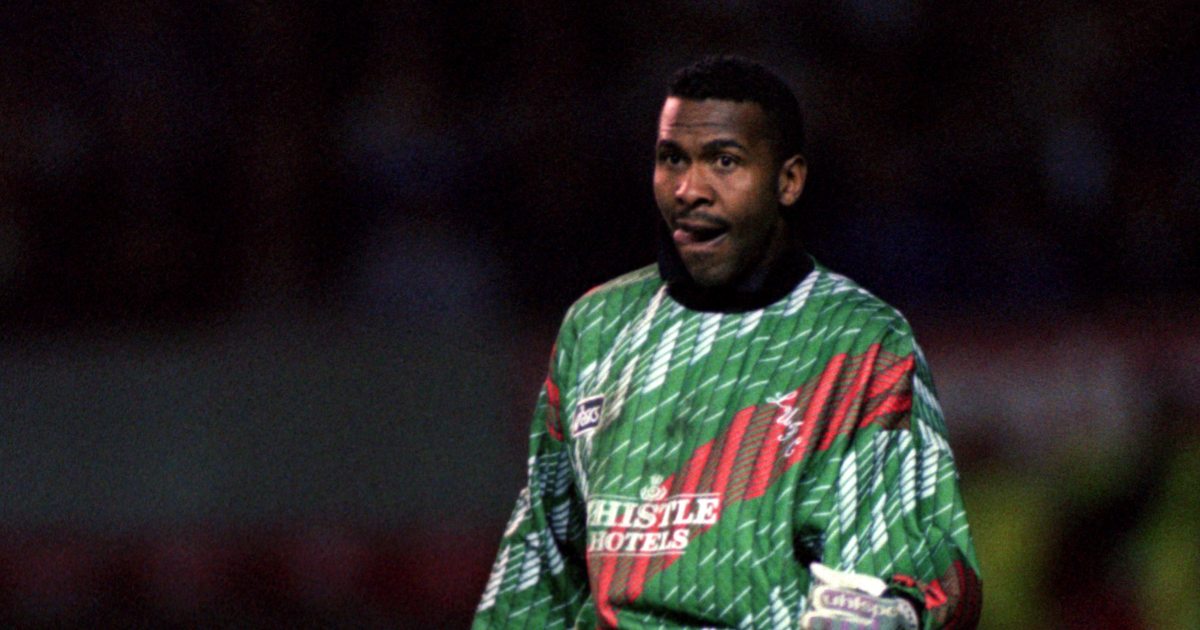 An alumnus of Irish academy Home Farm alongside Kelly and Stephen McPhail, Harte made over 200 appearances for Leeds between 1996 and 2004, later representing Levante, Sunderland, Blackpool, Carlisle, Reading and Bournemouth.

After retiring, Harte became an agent. He notably represents former Leeds starlet Jack Clarke, helping to negotiate his move to Tottenham back in 2019.

Delighted for you Jack. https://t.co/FYB8FfIXJx

Kewell was one of the most talented and entertaining players during a memorable era for Leeds, but the Australian isn’t fondly remembered at the club where he produced his best football – first the manner in which he forced through a move to Liverpool in 2003, and later for signing for Galatasaray.

McPhail departed Leeds in 2004. He saw out the final years of his playing career at Shamrock Rovers, and now works as their sporting director.

The Norwegian midfielder remained at Leeds following their relegation, eventually seeing out the final year of his contract out on loan at Aston Villa. He retired in 2008 after a stint back at boyhood club Sogndal, where he returned as a coach between the years of 2015 and 2021.

“When I was young, I had an Eirik Bakke shirt in my room,” Erling Haaland – son of former Leeds midfielder Alf-Inge Haaland, of course – reminisced after scoring a brace in Man City’s 3-1 win at Elland Road in December.

“In my craziest fantasy, I couldn’t think of being at Elland Road and scoring for Man City.” 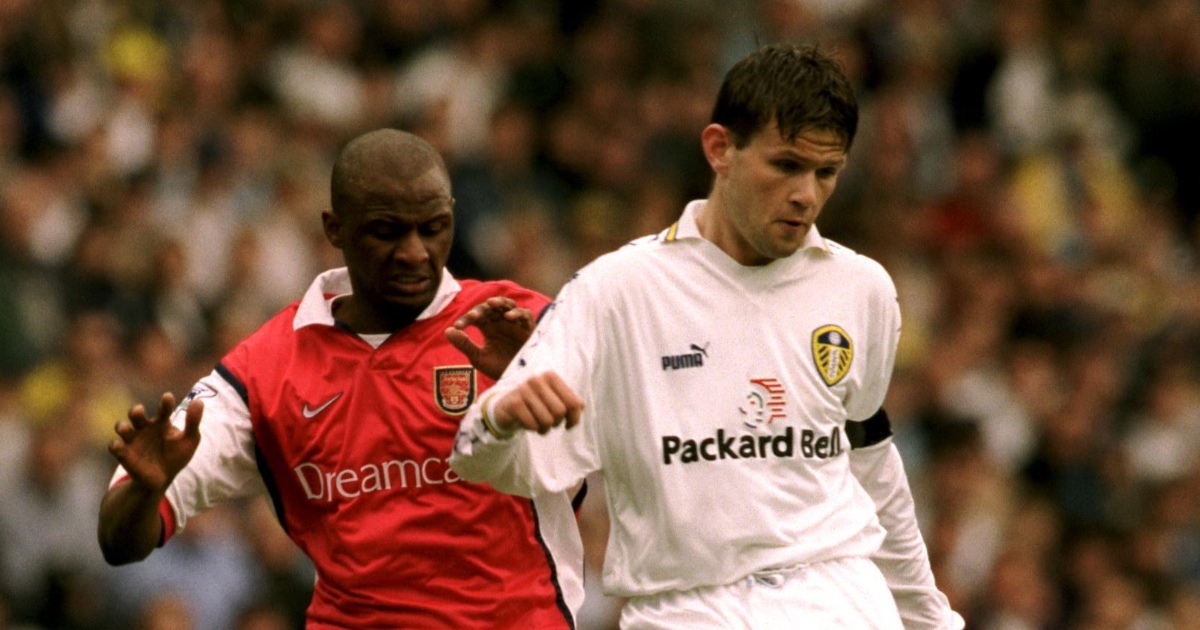 The former midfielder always looked set to follow his former Leeds team-mate David Batty into the wilderness, living a quiet life away from football after retiring.

Indeed, after hanging up his boots at Ipswich Town in 2012, Bowyer went on to run a carp fishing lake in France. Seriously.

But he returned to coaching and has gone on to manage former clubs Charlton Athletic and Birmingham City. He was even once talked up as a potential successor to Marcelo Bielsa at Leeds, although that went talk went quiet after his relatively underwhelming stint in the dugout at St. Andrew’s.

Former England international Barmby only made 25 Premier League appearances for Leeds in a two-year stint, following his arrival from Liverpool in 2002. He then spent eight years at hometown club Hull, retiring in 2012, and has kept a low profile since then.

His son Jack came through Manchester United’s academy and now plies his trade in America with USL Championship side Phoenix Rising.

Wilcox left Leeds following the club’s relegation in 2004. He called time on his playing career a couple of years later, and for the past decade has worked in the youth set-up at Manchester City – first as a coach, now as academy director – helping to bring through the likes of Phil Foden, Jadon Sancho and Romeo Lavia.

Milner is still going strong, over two decades later, at the age of 37. He’s the most successful footballer to ever hail from the city of Leeds, having won everything there is to win in England – although we expect one day Haaland may surpass his trophy haul. 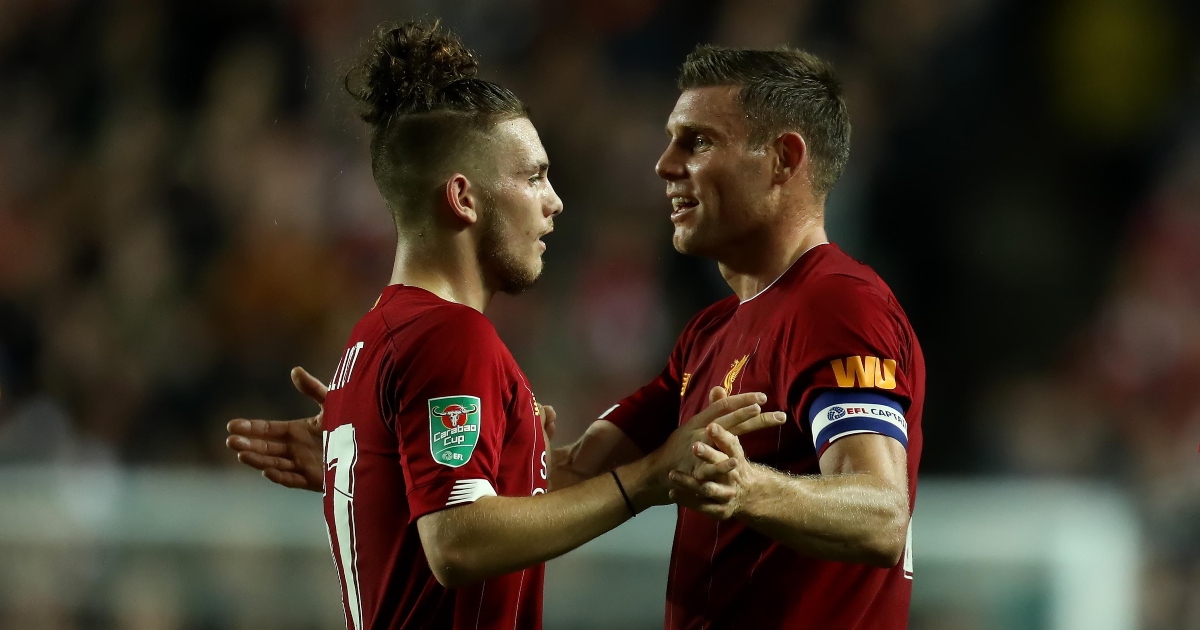 Still Leeds’ all-time Premier League top scorer, Viduka left Elland Road in 2004 but remained up north, seeing out his playing career at Middlesbrough and Newcastle. He now lives in Zagreb and runs a coffee shop.

“I left Australia to sign for Croatia Zagreb aged 19 and fell in love with the lifestyle. And we’d always wanted to run a cafe, for fun really, one where everyone was welcome. So here we are,” he explained in a rare interview with the Daily Mail.

“Listen, my missus does all the work, I just sit here and drink coffee!”

Bridges’ latter years at Elland Road continued to be plagued by injuries, which robbed him of becoming the world-beater he looked when first breaking through at Elland Road. Still, the striker made a nomadic career out of the game and continued to play until 2015, eventually retiring in Australia.

He since completed his coaching badges, going on to manage non-league Edgeworth FC, and now works as a pundit on Australian network Optus Sport.

TRY A QUIZ: Where are they now? Neil Warnock’s last Leeds team before he was sacked