How Jim Ratcliffe compares with the richest Premier League owners 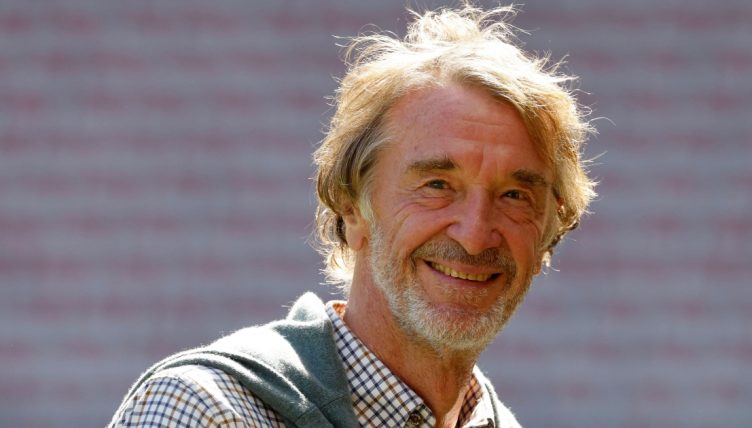 Sir Jim Ratcliffe has expressed his strong interest in buying Manchester United – but how does he compare to the richest Premier League owners?

United are currently owned by the Glazer family, who purchased the club for £790million in a highly leveraged buyout back in 2005.

The American family have since faced intense criticism from supporters over their ownership and many fans are unhappy about a perceived lack of investment in the club.

A recent Bloomberg story claimed the Glazers are considering selling a minority stake in United and want to bring in a new investor.

Ratcliffe, who was born in Greater Manchester and grew up being a United supporter, is interested in buying a minority stake but wants to take full control of the club in the long run.

“If the club is for sale, Jim is definitely a potential buyer,” a spokesman for the billionaire told the Times. “If something like this was possible, we would be interested in talking with a view to long-term ownership.

“This is not about the money that has been spent or not spent. Jim is looking at what can be done now and, knowing how important the club is to the city, it feels like the time is right for a reset.”

Ratcliffe certainly has the financial might to complete a takeover as he is the founder and CEO of Ineos, who are the fourth-largest chemical company in the world.

The 69-year-old is also the owner of French side Nice and recently tried to purchase Chelsea but saw his late bid turned away as Todd Boehly and his consortium completed their takeover of the Blues.

Using data collected by SportBible, we’ve looked at how Ratcliffe’s net worth compares with the owners of the other 19 Premier League clubs.

As the stats show, Ratcliffe would become the Premier League’s third richest owner if he was able to successfully purchase United.

Manchester City’s owners are second on the list, but the Saudi Public Investment Fund, who bought Newcastle in October 2021, are the overwhelming winners due to their astonishing wealth.

READ NEXT: Recalling when Man Utd fans tried to buy the club from the Glazer family