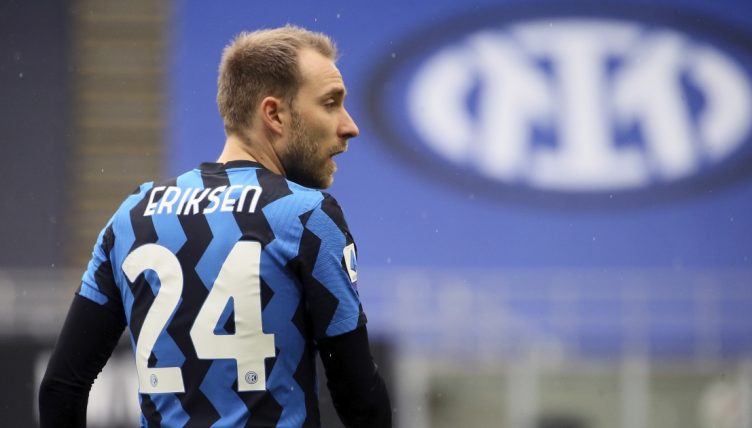 It was overshadowed by other news, but Jose Mourinho‘s spell as Tottenham manager has come to an abrupt end.

Upon taking charge in November 2019, Mourinho inherited a squad that had remained largely unchanged for a number of years. He sanctioned plenty of exits, but how have they fared since?

We’ve taken a look at the 11 players with first-team experience under Mourinho to leave Spurs under his watch. We’ve included loanees but haven’t included the likes of Cameron Carter-Vickers and Luke Amos, who were never picked by Mourinho.

This one was pre-destined before Mourinho’s arrival, but Eriksen departed Spurs for Inter Milan in the January 2020 transfer window.

Less than a year later, the playmaker was transfer-listed after failing to settle in Italy. Inter team-mate Romelu Lukaku has previously hinted that the Dane’s struggles were due to the language barrier and urged him to focus on learning Italian.

He partially redeemed himself with a late equaliser against AC Milan in the Coppa Italia, but it’s safe to say this transfer hasn’t quite worked out as hoped.

One of the standout scenes from Tottenham’s ‘All or Nothing’ documentary was the confrontation between Mourinho and Danny Rose, who told the manager: “The way I’ve been treated. I was excited when you were appointed manager. But if you don’t want me to play tell me now and I will stay at home and train at home.”

Mourinho failed to blink and packed the full-back off to Newcastle on loan. After a so-so stay in the North East, Rose was not allocated a squad number and was left out of Tottenham’s Premier League and Europa League squads for the 2020-21 season.

Danny Rose vs Jose Mourinho one on one talks…

This is the Mourinho who wanted to break down Pogba and kill De Gea, he's not changed one bit!!! 😂😂 pic.twitter.com/97j5c4okTT

Waynama was another player already heading out of Spurs before Mourinho arrived. Injuries had curtailed his involvement since the end of the 2017-18 season and a move to Club Brugge fell through in summer 2019.

He only appeared in one game under Mourinho, in a 3-1 loss against Bayern Munich, before moving to CF Montreal. Managed by Thierry Henry briefly, Wanyama has made 24 appearances and scored three goals in MLS.

The full-back only made one appearance under Mourinho, in that dead-rubber against Bayern, so it was no surprise when he was loaned out to Southampton in January 2020.

Walker-Peters impressed as Southampton won plenty of admirers at the back end of last season. With Mourinho demanding funds to reshape his squad, Spurs cashed in and sold the 24-year-old for £12million.

He’s been a steady presence in a confusing Southampton season, making 27 appearances across all competitions.

Clarke was recalled from a loan spell at Leeds in January 2020 after the winger found himself out of favour at Elland Road. This didn’t stop Tottenham loaning the 20-year-old out to QPR for the remainder of the 2019-20 season.

After making his Spurs debut during the Europa League win over LASK in October 2020, Clarke was loaned out to Championship side Stoke City. He played 14 times for the club before suffering a season-ending Achilles injury in early April.

The young striker has generated plenty of excitement over in his native Ireland, but Mourinho has been less convinced by Parrott.

After last season’s FA Cup exit against Norwich, the manager told reporters: “The problem is not his experience. The problem is the 30 minutes. Now people can see that he has to work a lot so don’t think that Parrott is the second Harry Kane because he’s just a young kid that needs to work.”

He was sent on a season-long loan to Millwall but was recalled in January and sent to Ipswich instead. He’s managed one League One goal to date.

He’s not been doing too bad. 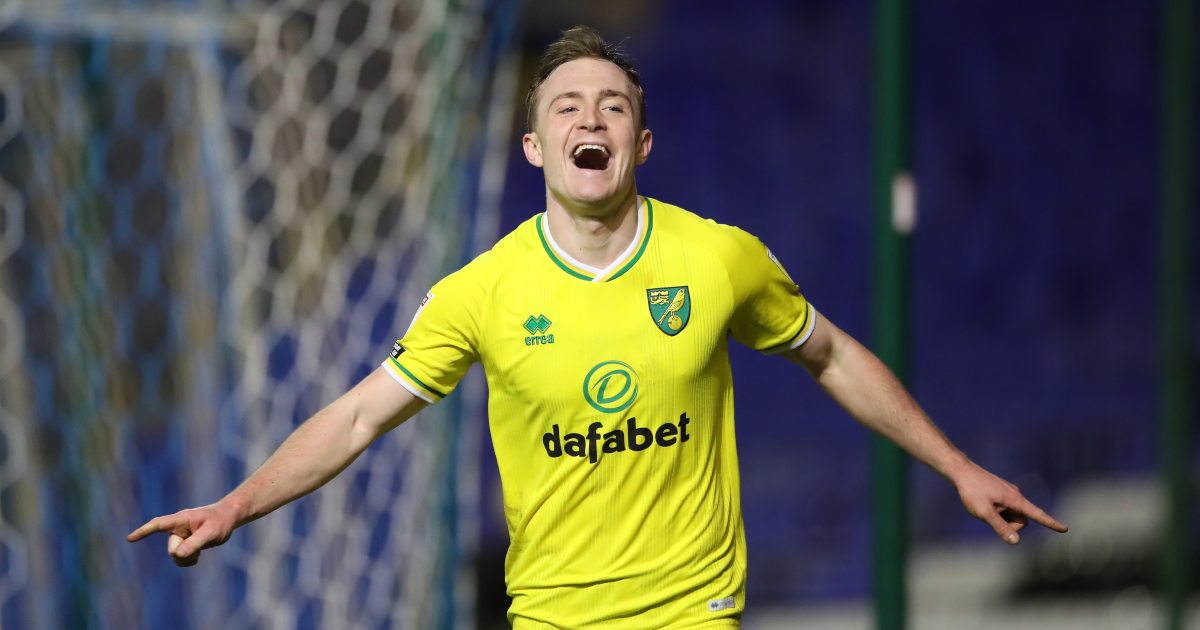 Foyth failed to appear for Spurs after a terrible performance during a 2-2 draw at Norwich at the end of 2019.

The Argentina defender moved to Villarreal on a season-long loan in September 2020 – but not before signing a new contract with Tottenham.

Foyth’s appeared in 25 games for the Spanish club, who have an option to purchase him at the end of his temporary deal. He’s played at centre-back, full-back and midfield, demonstrating his versatility and worth to Villarreal boss Unai Emery.

After becoming the youngest Tottenham player to score in the Champions League, netting past Manuel Neuer in Munich, Sessegnon would have hoped to cement himself in the first-team squad.

But that failed to materialise and the 20-year-old joined the legions of young English players to move to the Bundesliga.

Upon joining Hoffenheim on a season-long loan, Sessegnon has impressed observers with his performances. There are reports that some Tottenham coaches think he should be challenging Sergio Reguilon for the left-back slot next season.

Born during the chart reign of DJ Otzi’s ‘Hey Baby’, White made two Tottenham appearances under Mourinho – against Ludogorets and Marine.

Perhaps it’d be too much to expect a 19-year-old midfielder to force himself into the first team and White was sent on loan to Portsmouth in January 2021.

He’s done well at the League One side but, with so many talented players ahead of him, White will probably be sent out on loan next season too.

The goalkeeper enjoyed an extended run as Tottenham’s No.1 following an injury to Hugo Lloris.

It was always unlikely that Gazzaniga would usurp the World Cup winner permanently, but it was still a minor surprise that he was left out of Spurs’ Europa League squad entirely.

After no first-team football, Gazzaniga was allowed to join Elche on loan in February 2021 but has made just one appearance in La Liga.