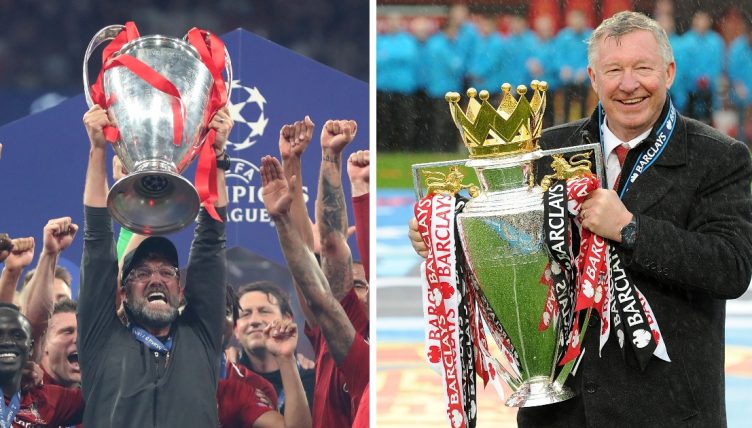 Jurgen Klopp has done an incredible job at Liverpool – but how does his start at the club compare to Sir Alex Ferguson’s final few years at Manchester United?

Ferguson built one of his greatest United sides in the late 2000s and bowed out on a high by winning his 13th Premier League title.

After deciding to retire in 2013, he believed Klopp would be a great manager to succeed him at Old Trafford, but the German wanted to stay at Borussia Dortmund.

“You are in April and you are in the middle of the planning for next season. You have this player and this player who are coming but then you are not there anymore? That doesn’t work. Not in my life.

“I didn’t hear about a real offer [from United] but, if there was, I could not have done it. I first had to finish the job with Dortmund and then think about other things. Maybe that is not smart but that is my way. It was the same at Mainz.”

Klopp then became Liverpool manager in October 2015 and has helped transform them into one of the best teams in the world. 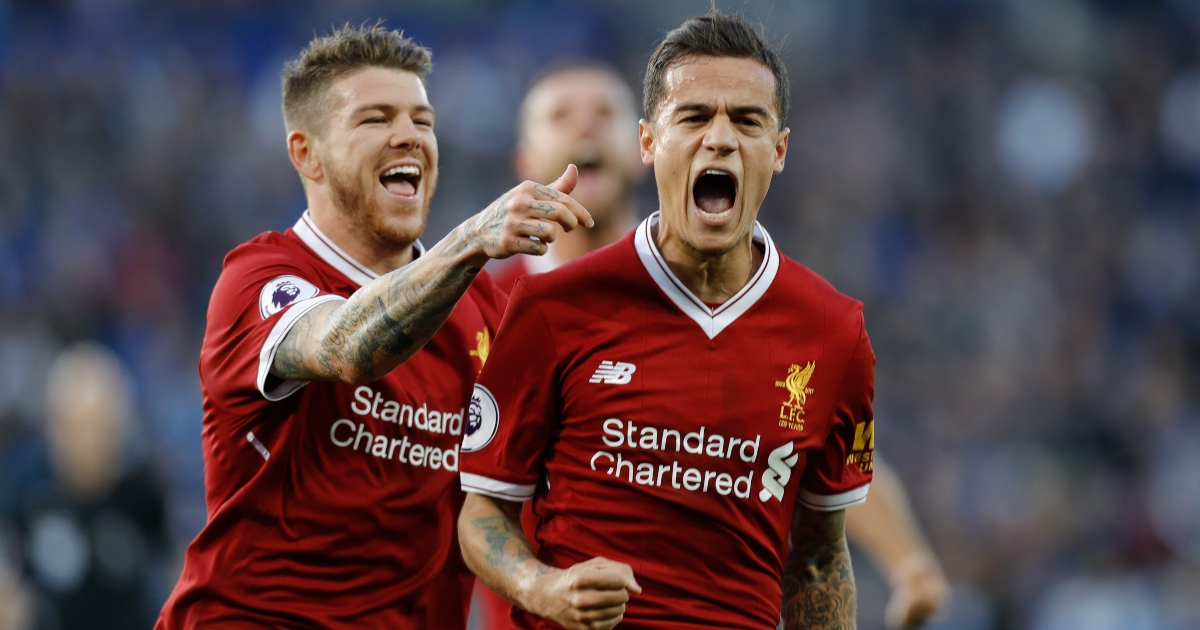