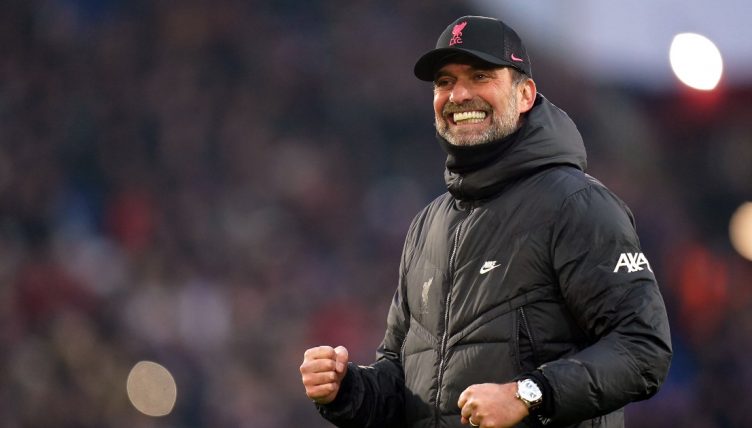 Jurgen Klopp has now taken charge of 250 league games at Liverpool – but how does he compare with Premier League management greats like Sir Alex Ferguson and Arsene Wenger?

Klopp replaced Brendan Rodgers at Anfield in October 2015 and immediately implemented his style of play on the squad.

While the Reds reached the EFL Cup and Europa League final in his debut season, they struggled with inconsistency in the league and finished eighth.

They then started to make a lot of progress, finishing fourth in the next two seasons before challenging Manchester City for the league title in 2018-19.

Liverpool came third in the 2020-21 season and are now involved in another title battle with City that looks set to go down to the wire.

“True! Yeah… so it was a long journey,” Klopp said when asked if he knew their 2-0 win over Watford was his 250th Premier League game.

“We needed a while, six-and-a-half-years or whatever. But you cannot do it quicker, obviously, so no – all fine.

“So we played some good ones and some less good ones… today was absolutely good enough to win the game.”

As the stats show, Klopp averaged the most points per game, recorded the most wins and had the lowest loss rate out of the three managers.

The German is renowned for his entertaining brand of football and his Liverpool side score and concede more than Ferguson’s United and Wenger’s Arsenal did in their first 250 games. 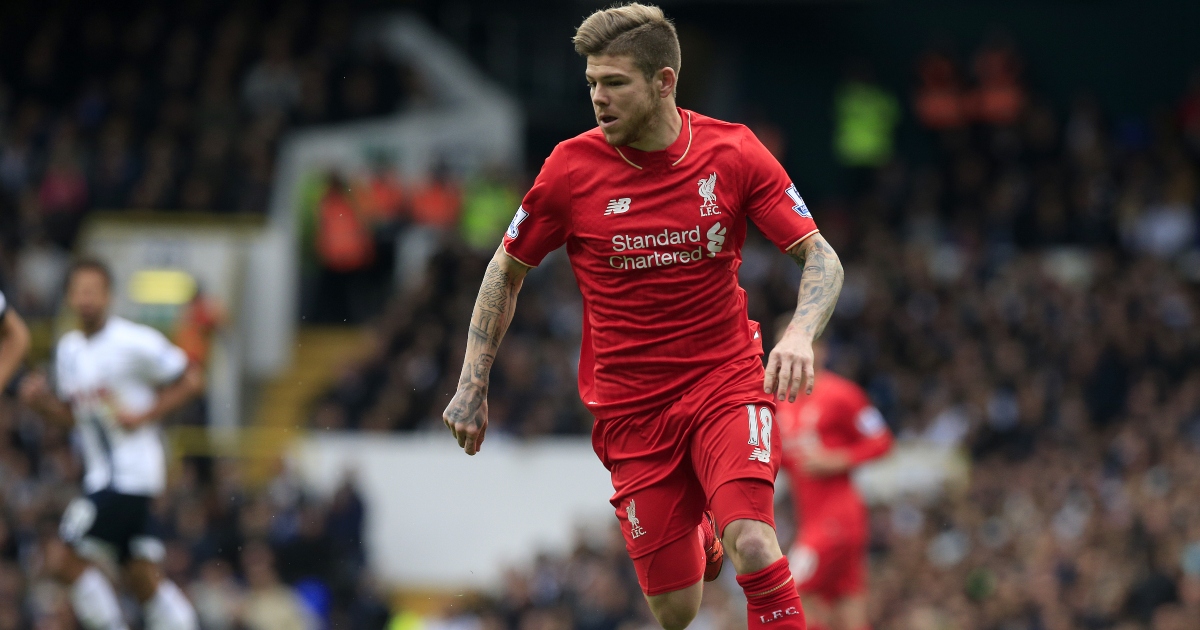