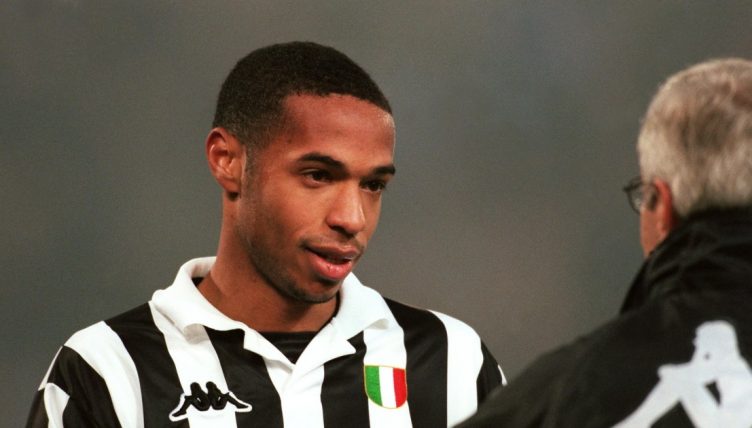 Juventus’ former players is a list that contains some of the most notable names in football. From Italian stalwarts like Antionio Conte or Andrea Pirlo to European legends like Pavel Nedved or Zinedine Zidane.

But they’ve also made several undeniable mistakes when it comes to their former players. Both in the modern day and the past, they’ve let many go far too early and watched as players they saw as flops tore it up across Europe.

Here are seven players that did nothing at the Old Lady but thrived elsewhere.

Laudrup was perhaps the best midfielder of his generation. Seriously, that good.

And it was Juventus who first saw his potential at Danish side Bronby, signing him in 1983. But this was when Italy had a strict rule that a club could only register two non-Italian players.

The club already had their places filled and, as a result, he was sent on loan to Lazio for two years.

When Laudrup returned he impressed, but it wasn’t enough for the Turin club and he left for Barcelona in 1989 where he was beyond good.

He formed a central part of Johan Cruyff’s legendary side, controlling the midfield. Whilst he never got his hands on the European Cup, he earned the plaudits of those who know best.

“When Michael plays it is like a dream, a magic illusion and no one in the world comes anywhere near his level,” Cruyff once said.

That’s not some nobody saying that. That’s Cruyff.

Yeah we know he’s only just joined Spurs, but put it another way: the Swede, who is the same age as Phil Foden, is only just getting started… 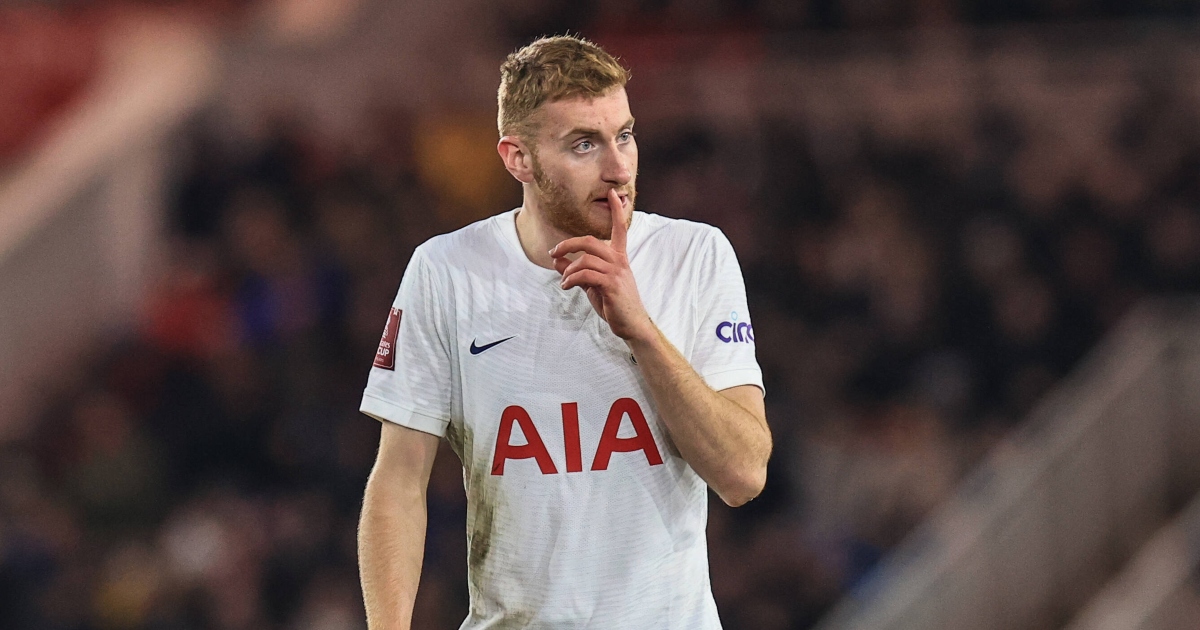 “I feel like a more complete player now, both technically and tactically,” Cancelo has said to the official Manchester City website about his time at the club.

“My favourite position is right-back, but I have always liked to be versatile and do different things on the pitch. I think a player with my skills can play in more than one position and that also helps the team when necessary.”

So why on earth Juventus let him go to City after just one season in Turin is maddening.

Reports say the club branded the right-back as ‘tactically naive’… so they sold him to the most tactically obsessed manager in the world, under whose tutelage he’s thrived. Right.

This is just an all-around terrible bit of business from Juve, who signed the Argentine for just shy of £30million and sold him to Atalanta for about £15million last season.

Romero was never given a chance at Juventus. Signed in 2019 after an impressive debut season with Genoa, he was loaned back to his old club and then to Atalanta in successive seasons.

He was immediately signed by Gian Piero Gasperini’s team after his loan, playing precisely zero times for Juve and spending presumably little to no time in Turin, apart from when he was playing against them of course.

Romero also never played a game as a permanent Atalanta player, signing for Spurs almost immediately on a loan with the option to buy.

That will surely be activated, with Antonio Conte going on the record as describing the Argentine as “perfect.”

Cuti Romero is quality, pass it on.

Thierry who? Nope, can’t recall him.

He only spent six months in Turin in 1999, so presumably he didn’t do anything special after leaving Juventus for Arsenal. 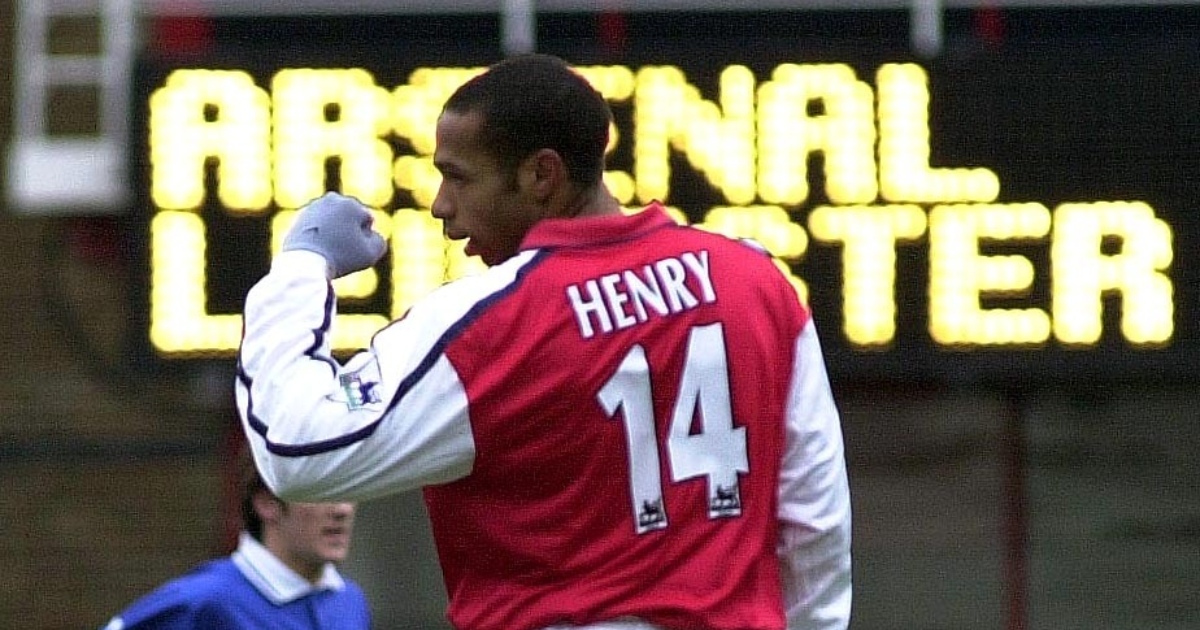 Not many people in history have scored the winning goal in a Champions League final, but Bayern Munich’s Coman is one of them.

There had been rumours prior to that goal suggesting Coman was going to leave Bavaria, but he unsurprisingly ended up staying after heading in the winner against PSG to make Bayern European Champions. And this year he extended his contract to 2027.

He had developed at PSG, but the French club let him leave for Juventus, where he was anticipated to burst onto the scene. But Juventus’ patience wore thin with him, as did his with them, after just one season.

He went to Bayern, first on loan for two years and then permanently, and for Fabio Capello, the whole saga was evidence that Juventus are doomed to repeat the mistakes of the past.

“Evidently, Juventus keep repeating the same mistakes. Henry arrived so young at Juventus, they let him go and then he flourished at Arsenal,” the former England boss told Sky Italia.

“Coman is following a similar path now in Munich. When you see quality, you must have the patience to wait.

“You cannot expect a young player to immediately be a protagonist at the highest level.”

The last time Bayern and PSG met, Kingsley Coman’s strike was the difference 🏆

Like Romero and Kulusevski, Bentacur is a former Juventus player now at Spurs.

It’s another one that seems bemusing from a Juventus perspective; the club are not exactly blessed in midfield, so why sell one of your main players in that position? The fee might be undisclosed, but it likely wasn’t so big it forced Juve to sell.

The Uruguayan is the latest in Favio Paratici’s attempts to seemingly turn Spurs into ‘Juventus Inghilterra’, with Conte, Romero, Kulusevski and Bentacur all joining this season.

We look forward to Paolo Dybala joining them in the summer with Spurs unveiling their third kit of black and white stripes.