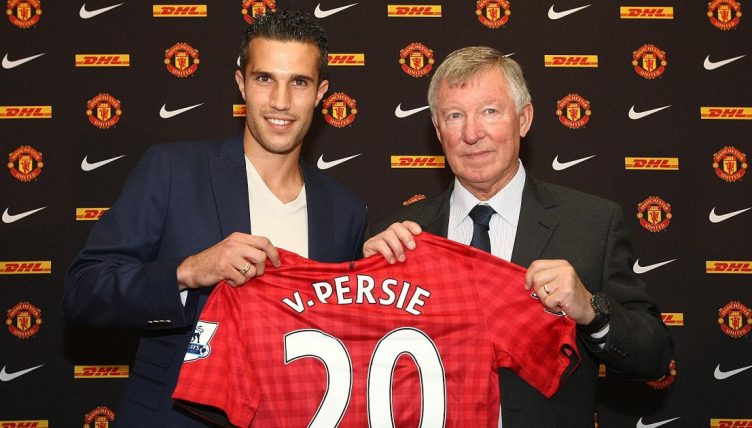 Manchester United have never been afraid of puffing out their chest, getting the wallet out and splashing the cash to take some of the best talent in the Premier League from their direct rivals.

With Harry Kane having reportedly made it known to Tottenham that he wants to leave the north Londoners this summer, United are one of a number of clubs to be said to have made contact with the England captain’s representatives.

We’ve taken a look at the last five players United have signed from their ‘big six’ rivals, and how they fared at Old Trafford.

Having developed into one of the best players in the Premier League with Arsenal, expectations were high when Sanchez completed his move to United in January 2018.

But the winger failed to justify the hype or his £500,000-a-week wages, becoming a sad punchline by scoring just five goals in 45 appearances in all competitions for the club.

Desperate to get his wages off the books for good, United eventually allowed him to join Inter Milan on a free transfer in 2020, despite there still being two years left on his contract. 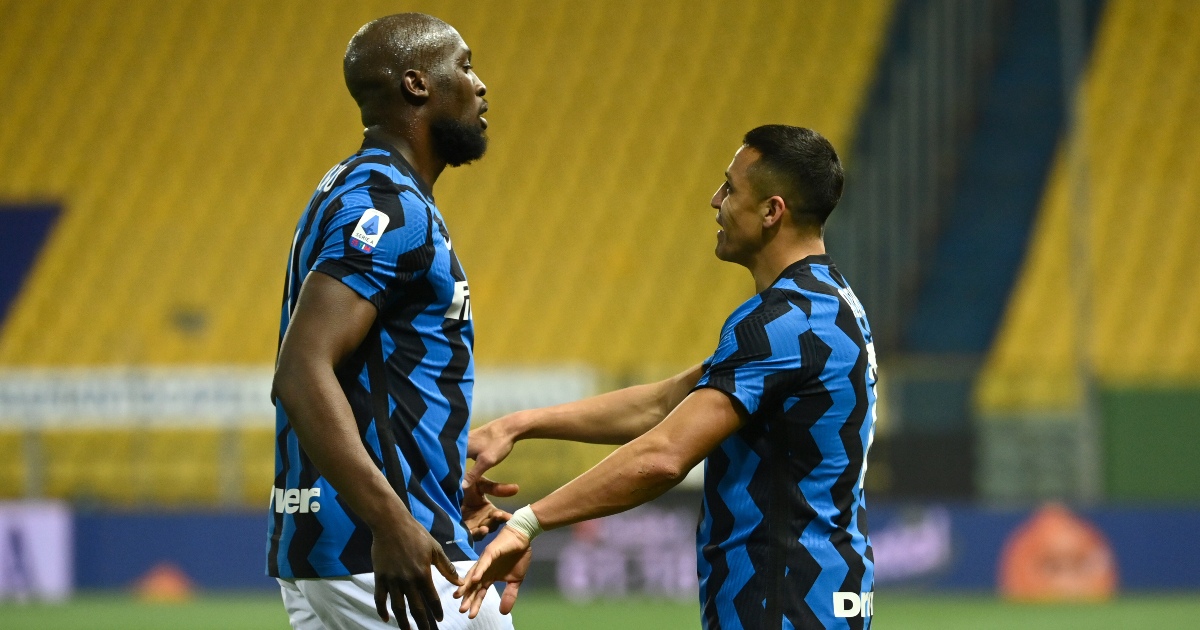 READ: The 10 players to win a trophy after leaving Man Utd in the last five years

After getting frustrated in their pursuit of Tottenham midfielder Eric Dier – yes, really – United instead spent £40million on Matic in the summer of 2017.

The Serbia international had just helped Chelsea win the Premier League title but was replaced at Stamford Bridge by Tiemoue Bakayoko.

He enjoyed an excellent debut season at Old Trafford but fell down the pecking order following Ole Gunnar Solskjaer’s appointment and has started just 11 league games in 2020-21.

Despite winning back-to-back Chelsea Player of the Year awards in his first two seasons in England, Mata was deemed surplus to requirements by Jose Mourinho at Stamford Bridge.

United, who were enduring a dreadful season under David Moyes, signed the attacking midfielder for £37.1million in January 2014 to try and lift the gloom around the club.

The Spain international hasn’t been able to consistently replicate his best form at Old Trafford but has still provided some memorable moments, most notably those two goals at Anfield in 2015.

He now finds himself on the fringes of the first team and looks set to leave when his contract expires at the end of 2020-21.

After United lost out on the Premier League title by goal difference in 2011-12, they looked to add more firepower to their team and signed Van Persie from Arsenal in a £24million deal.

The striker almost singlehandedly delivered the title for United in 2012-13, scoring 26 league goals to give Sir Alex Ferguson the perfect send-off.

While he struggled for the same kind of form under David Moyes and Louis van Gaal, that debut season made him worth every penny.

A Manchester City academy graduate, Veseli decided to make the move from one side of Manchester to the other in January 2012.

If any United fans hoped this would be revenge for Carlos Tevez, they were left with egg on their face, as he didn’t manage a single first-team appearance for the club.