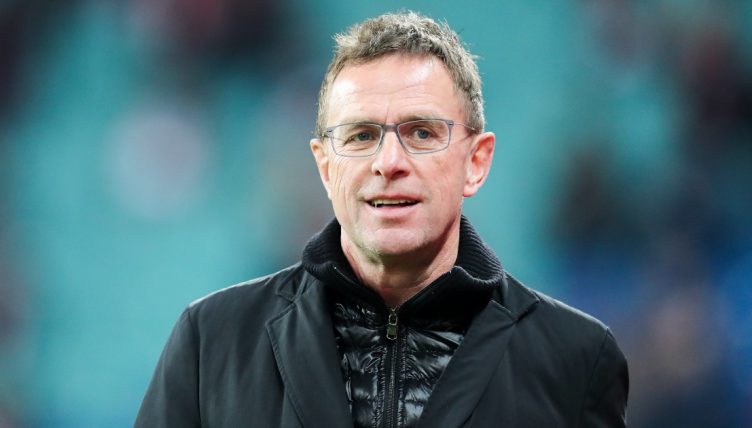 Rangnick only has a six-month contract at Old Trafford before moving into a consultancy role but will still have plenty of big games to look forward to.

Here are some dates to circle in your diary.

After caretaker manager Michael Carrick oversaw a 2-0 win against Villarreal, United have already booked their place in the Champions League knockout stages and nothing hinges on their final group stage match against Young Boys.

They are also guaranteed to go through as group winners but could still potentially be drawn against the likes of PSG, Atletico Madrid, Barcelona or Juventus in the round of 16.

Rangnick has some experience in this competition, famously taking Schalke to the semi-finals in 2011 after knocking out holders Inter Milan.

United fans will be hoping that he can follow in the footsteps of fellow German Thomas Tuchel, who took over Chelsea midway through the 2020-21 season and made them European Champions in the space of a few months. 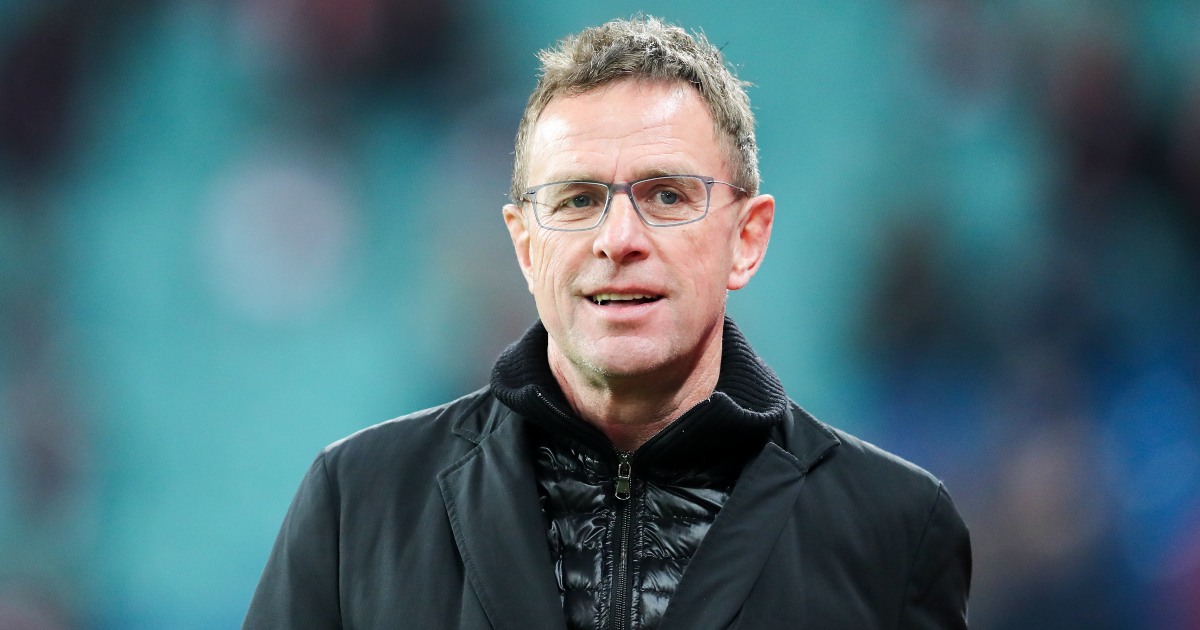 On paper, Rangnick has a relatively easy start to his Premier League career with Manchester United.

During his first 13 league games in charge, he doesn’t face any of the ‘big six’ and plays against 10 sides that are currently in the bottom half of the table.

The 63-year-old’s first major test will come in March 2022 when the Red Devils face local rivals Manchester City at the Etihad Stadium.

Rangnick is regarded as one of the brightest tactical minds in German football and a battle against Pep Guardiola will certainly be a fascinating watch.

Fortunately for Rangnick, Conte eventually ran out of patience and decided to join Tottenham in the days before Solskjaer’s departure.

The two managers will face each other for the first time in March 2022 and Rangnick will be looking to prove that United made the right appointment.

After losing 5-0 at home to Liverpool in October 2021, United’s players will have revenge on their minds when they travel to Anfield in March.

Rangnick is credited with developing the Gegenpressing system and will come up against Jurgen Klopp, who has adopted the same style.

“What we did in Hoffenheim had a lot of influence on German football,” Rangnick told ESPN in 2020. “In our first year in the Bundesliga in 2008, we played Borussia Dortmund under Jurgen Klopp. We dominated them 4-1.

“It could easily have been six or seven because we continuously pressed them for the entire game. The following week Jurgen said that this is exactly the style of football he wants to play with Dortmund.

“During the next two years, he developed his team in such an impressive manner that they managed to win two consecutive championship titles and two cups.”

The Red Devils may not be able to win the league title season but they’ll still be hoping to produce a similar result when they take on Liverpool.

Ralf Rangnick on Jurgen Klopp signing the fourth player from his production linepic.twitter.com/96KavAP9UQ

After a delay in securing a work visa, Rangnick had to watch from the stands as United beat Arsenal 3-2 at Old Trafford.

The return fixture at the Emirates takes place at the end of April and could prove crucial in the race for Champions League qualification.

Rangnick will come up against a very young manager in Mikel Arteta, who was just one year old when the German began his coaching career.

Rangnick’s final home game with United will see him come up against Thomas Tuchel, who has previously named the 63-year-old as a vital influence.

“Tactically, for sure, he is an elite manager,” Tuchel said recently. “He helped me a lot because he was my coach and then he was one of the main figures to convince me to try coaching so he had a huge influence on all of us at this time.”

Rangnick will be hoping to sign off with a home win and could potentially come back to haunt his old apprentice by derailing Chelsea’s title bid at the end of the season.