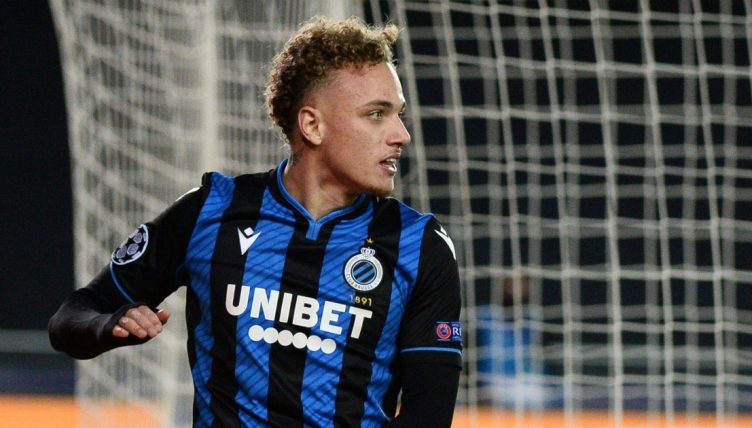 The Raphinha transfer saga continues to rumble on, but at this point we can say with certainty that the Brazil international will not be playing his football for Leeds United next season.

Leeds have accepted Chelsea’s £65million bid for the 25-year-old attacker, though Barcelona are reportedly working to hijack the deal.

Either way, it looks as though there’ll be a huge void to fill in Jesse Marsch’s squad this summer, with Raphinha undoubtedly the club’s best and most important player last season as they narrowly skirted relegation.

How can Leeds go about replacing such a difference-maker? Here are six options for director of football Victor Orta to consider.

A name any Leeds fan that regularly browses the gossip columns will be familiar with, Lang was frequently linked with a move to Elland Road last summer but ended up staying put at Club Brugge.

The 23-year-old continued to shine in the Belgian Jupiler Pro League, notching seven goals and 12 assists, and now he’s firmly in Louis van Gaal’s plans for the Netherlands World Cup squad. He’s since confirmed his intention to leave Brugge for bigger and better things.

“Believe me: Belgium will miss me when I’m gone. I gave your football colour. Next season you will pray that there will be a Noa Lang walking around in Belgium, who can also play football so well,” he told Dutch outlet HNL last month.

“I knew who would laugh at the end. Will you see me again in Belgium? Certainly not. Only if it is to watch a Club Brugge match.”

Evidently not short of confidence, Lang has a swagger that’s arguably lacking from a Leeds squad full of well-behaved nice lads. Marsch has spoken of his desire for more “sons of bitches” on the pitch, and the Brugge winger would fit that billing.

Arsenal and AC Milan have also been linked with Lang, so it would be quite the coup for Leeds to sign him.

This fantastic finish from Noa Lang opened the scoring, and he's now set up Cody Gakpo for a second for the Dutch too 🇳🇱 pic.twitter.com/2AtHFLLzBk

Similar to Lang, Gakpo would be an ambitious, statement-making move. The PSV rising star has been tipped to join a raft of clubs that can offer Champions League football, while Leeds only finished 17th last term.

But Leeds are reportedly pursuing Gakpo’s signature, and it’s a move that could make sense for all parties. Gakpo would be wise to look at Raphinha for inspiration; two years ago he left Rennes, who offered Champions League football, for a newly-promoted side.

The Brazil international is now one of the most sought-after players in Europe after showcasing his skills on the Premier League stage.

“Sure Leeds fans are a bit anxious but this Raphinha deal is their recruitment and business model working exactly how it should,” Athletic reporter Adam Crafton recently tweeted. “Recruit smartly, sell for several multiples, then reinvest. It’s a great vindication.”

It’s not difficult to imagine them repeating that trick were they to sign Gakpo. 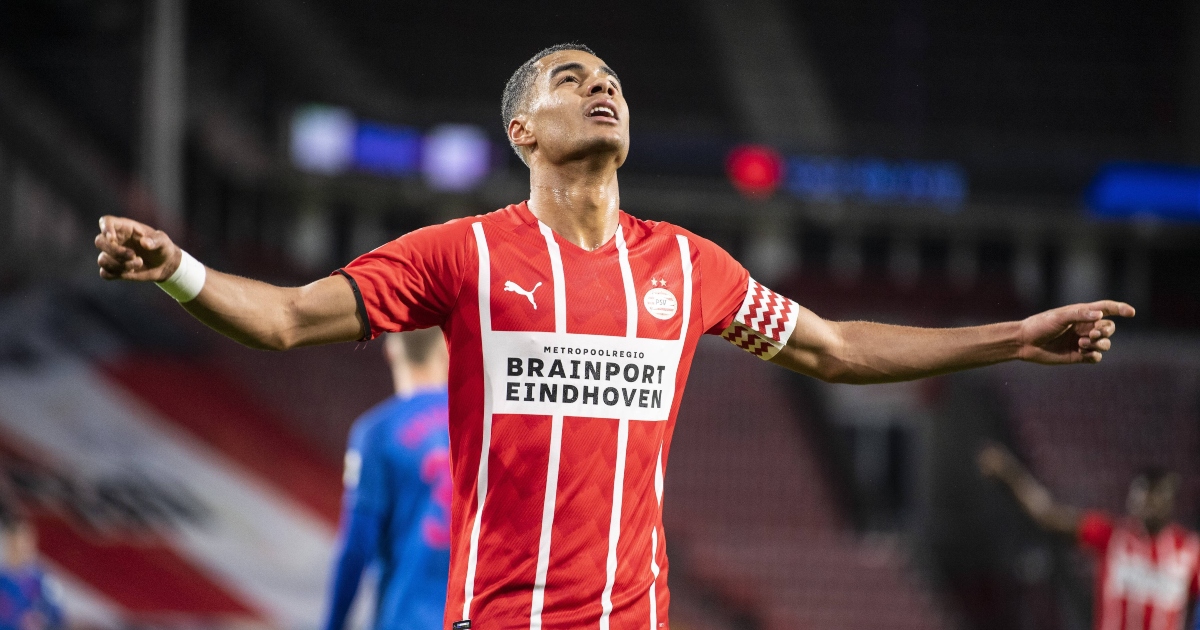 READ: Everything you need to know about Arsenal and Leeds target Cody Gakpo

We’re not going to pretend to take the credit for this one. TIFO have given a wonderfully extensive lowdown on the 22-year-old Sassuolo midfielder as part of their excellent Sensible Transfers series.

In short, Traore is a tricky dribbler who excels in one-on-one situations – the exact kind of dynamic, attack-minded qualities that Leeds will be looking to replace when Raphinha leaves.

He’s three years younger than the Brazilian and could be bought for considerably less than the £65million fee that Leeds will reportedly receive for their star asset.

Orta was the man who brought Traore to Middlesbrough, and the director of football seems to fancy Leeds as a destination for refining rough diamonds. We’re unconvinced – Jean-Kevin Augustin, anyone? – but you can at least guarantee Traore at Leeds would be box office, one way or another.

You only need to look at Traore dribbling to see that he’s electric, but his rate of goals and assists leaves a lot to be desired. His future remains up in the air, seemingly out of favour under Bruno Lage at Wolves, while Barcelona have opted against turning last season’s loan into a permanent deal.

Unlike the names above, De Ketelaere would not be a direct replacement for Raphinha and is a considerably different profile of attacker.

The 21-year-old has shone alongside Lang at Brugge, earning eight caps for Belgium in the process. He caught the eye as more of a centre-forward last season, notching 18 goals and 10 assists in 49 appearances in all competitions.

But given Leeds struggled to field an able deputy for the injury-hit Patrick Bamford last season, and Marsch is moving away from the 4-1-4-1 favoured by Marcelo Bielsa, perhaps it would make sense for Leeds to invest in a more central area to compensate for the void of attacking potency left by Raphinha.

Leeds are said to be keen, but the youngster is also being tracked by some of Europe’s biggest clubs, including AC Milan.

AKA the nuclear option, one set to explode a thousand brains within the Leeds fanbase. It would certainly be a bold and risky move, but not one entirely without logic.

Meanwhile, Daniel James struggled in his debut campaign, but barely featured in his natural position out wide. Not replacing Raphinha would give the Wales international – still Leeds’ all-time third-most-expensive signing, don’t forget – a more natural fit in the starting XI, and an opportunity to justify the £25million fee paid for his services.

There’s also Crysencio Summerville. The 20-year-old academy starlet has looked promising in his brief cameos to date, and not signing a direct Raphinha replacement would see the rising star get more opportunities, potentially as a first-choice back-up to James.