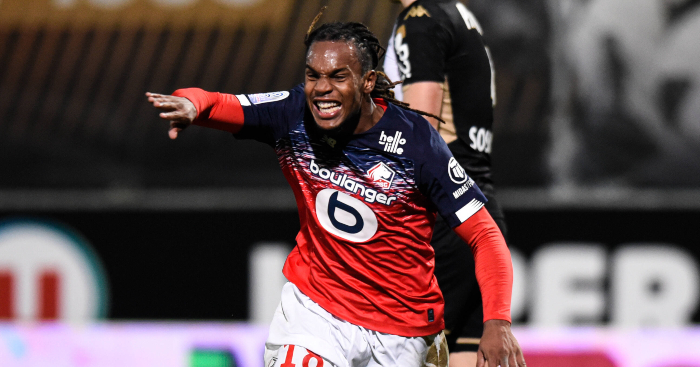 L’Equipe are notorious for their wonderfully harsh player ratings, and nothing has summed that up more than their Ligue 1 team of the 2019-20 season.

The French publication are infamous for going studs up when evaluating players’ performances, only ever awarding a perfect 10/10 rating on 11 occasions in their history – four of which have come in the last two years.

And with the rest of the Ligue 1 campaign now cancelled, L’Equipe have revealed their Team of the Season based on their average ratings throughout 2019-20, with five players failing to even average a six.

We're not saying L'Equipe's player ratings are wonderfully harsh, but their team of the season features five players who don't even average a six🇫🇷🇫🇷 pic.twitter.com/c0IwIDV36H