Everything you need to know about Chelsea youngster Lewis Hall 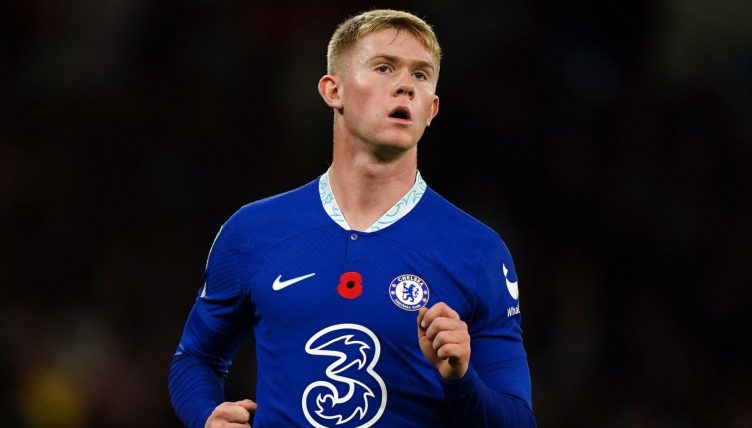 Lewis Hall was an eye-catching inclusion in Chelsea’s XI to face Manchester City in the League Cup and we’ve compiled everything you need to know about the 18-year-old.

Hall, who can play in defence or midfield, wasn’t fazed against Pep Guardiola’s side and worried them throughout with his thrusting runs and clever footwork.

“It’s disappointing to lose the game and be knocked out this early, but I’m very happy personally to have an experience like this against a top side at a stadium like this,” he said afterwards.

“I was really happy to get in the positions to score and I just need to work on that last bit. It’s something I know I can do better with.

“You don’t really have time to think about it. When you get the chance you’ve got to try and do your best to put it away, and I couldn’t do that. Hopefully I can next time.”

And Planet Football have taken a delve into Hall’s young career and collecting together all the vital information about Chelsea’s latest young starlet.

Born in Slough in September 2004, Hall joined Chelsea’s under-8s and signed his first professional contract at Stamford Bridge in the summer of 2021.

After becoming a regular in the club’s various youth teams, including the under-18s and under-23s, Hall was named on the bench for Chelsea’s League Cup match at Brentford in December last year.

And then-Chelsea manager Thomas Tuchel only waited a further two weeks before selecting him in the starting XI for the FA Cup tie against Chesterfield, meaning Hall became the youngest player to appear for Chelsea in the competition.

He created two chances and registered an assist during a Man of the Match performance but spent the remainder of the season in the youth set-up at Stamford Bridge.

But he caught the eye during Chelsea’s League Cup tie with Manchester City in November 2022, worrying the City defence with a number of surging runs and no little quality on the ball. It’d be a surprise if he wasn’t included in a Premier League squad before too long.

Hall has also made his bow at international level, appearing for England U19s during their victory over Montenegro in September 2022.

Hall is a versatile player who is equally comfortable playing at left-back or in midfield.

Against Chesterfield, Tuchel utilised him on the left of Chelsea’s back three and Hall was involved in three of their four first-half goals.

But the 18-year-old is naturally a left-sided No 8 with polished technique and a broad passing range that makes him a danger to any opponent.

His quick, sharp passes are often interspersed with slick shifts of balance that create opportunities to surge upfield with the ball at his feet.

And although he’s not the tallest – Hall clocks in at 178.7cm (5ft 9in) – he makes the most of his frame with a combative attitude and approach. There’s plenty of potential to build upon.

“Ever since I was a kid being at Chelsea this is what I worked towards,” Hall said after his senior debut last season. “To finally get the opportunity and in front of my family and the amazing fans it is an incredible feeling.

“I came through the development system at six to eight and got my first contract at nine and have been progressing to this moment. We had a meeting during the day when he [Tuchel] announced the team and I was really nervous straight away.

“I saw my name on the team sheet and I was shaking. It took a few hours to process it.” 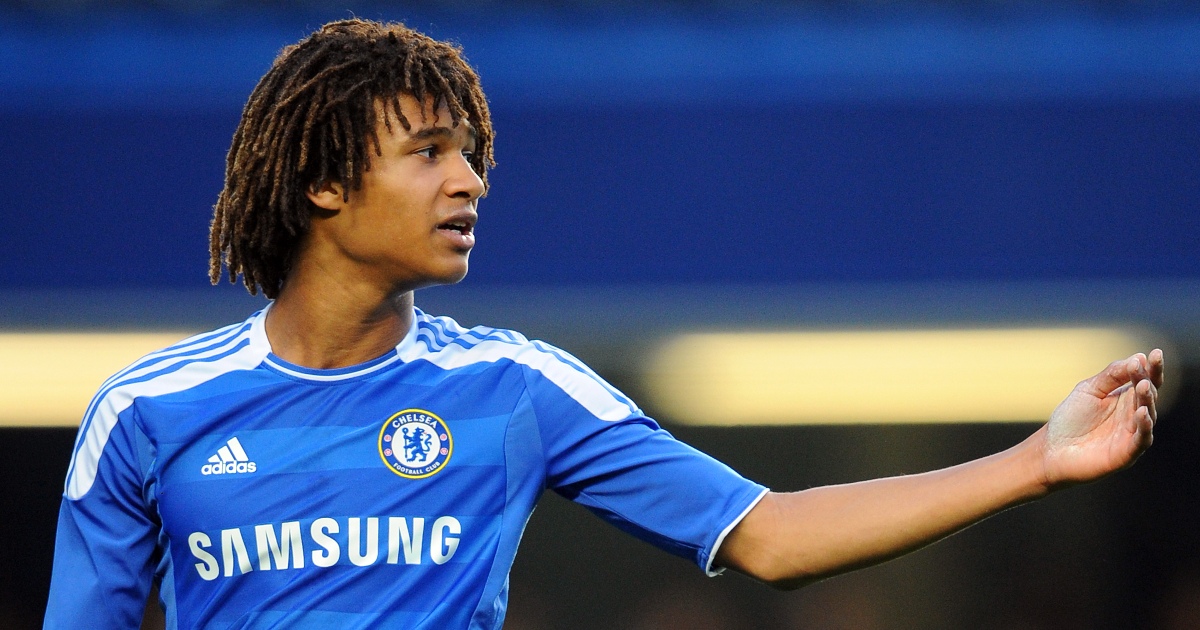 “It was his performance in general and his attitude in training,” former head coach Thomas Tuchel said after picking Hall against Chesterfield.

“The quality he showed was very calm and very good in our possession games and the little games he trained in. He never really trained with the full squad, so it was more small-sided games but he was good.”

While team-mate Callum Hudson-Odoi said: “He was amazing. “I said to him throughout the whole game just keep playing the way you are playing.

“From early you could spot it, how confident he was on the ball, driving with the ball. Defensively he was solid as well and I’m very happy for him. Hopefully, he can keep going.”

READ MORE: 12 brilliant players Chelsea missed out on – & who they signed instead