Lingard next: 7 players who left Man Utd in acrimonious circumstances 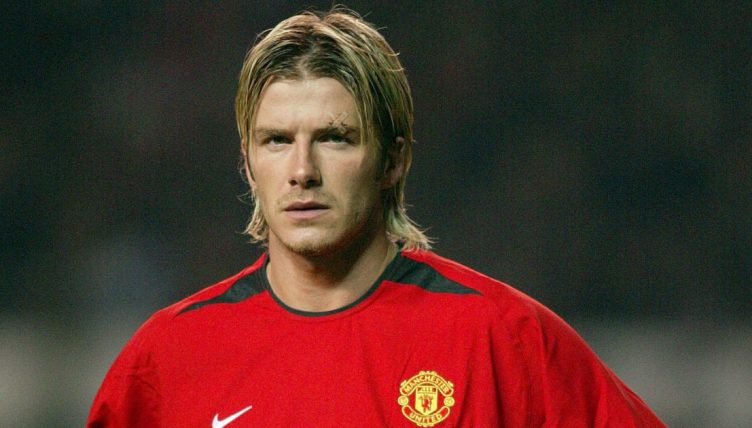 Jesse Lingard is set to depart Manchester United this summer as a free agent in controversial fashion after a difficult final season at Old Trafford –  and he’s not the first player to leave the club on a sour note.

Lingard had a productive loan spell at West Ham United last season, and was reportedly keen on a permanent move but United blocked any potential move for him and gave him just two league starts this campaign.

The 29-year-old is out of contract and has been linked with a number of big moves, including a return to West Ham, but the circumstances around his lack of playing time will mean he leaves the club on a sour note after coming through their youth academy.

Lingard’s brother also made comments on his Instagram which did not reflect well on the club, and this meant that the Englishman asked his manager Ralf Rangnick to be excused from first-team training and the matchday squad for United’s game against Chelsea.

“To start with, in the last couple of weeks under my tenure he has played far more games than he used to,” Rangnick explained in his press conference in response to Lingard’s brother.

“Number two, on game day against Chelsea he asked me to release him from the game and training the following day for personal family reasons.”

An ugly situation, but not the first one at Manchester United. Here’s seven other players who left the club in a less than ideal way.

A highly anticipated club-record arrival from Real Madrid in 2014, the Argentinian attacking midfielder failed to settle in Manchester, and despite registering five goals and 10 assists in his first season, requested to leave the club.

Di Maria even purposely skipped United’s pre-season trip to USA without the club knowing why before joining PSG just a year after his arrival, and the 34-year-old is still disliked by the Old Trafford faithful to this day.

“My problem at Manchester was the coach,” Di Maria explained in 2021. “Van Gaal was the worst of my career. I would score, assist, and the next day he would show me my misplaced passes.

“He displaced me from one day to the other, he didn’t like players being more than him,” Di Maria told Argentine TV network TyC Sports.

The striker once formed one of United’s deadliest attacks alongside Wayne Rooney and Cristiano Ronaldo, but caused significant anger amongst the fans when he committed the cardinal sin of moving to Manchester City.

Tevez was on a two-year loan at the club from West Ham, but the club had met his option to buy and offered him a contract. To their surprise, he rejected the offer, but also hinted that he would reject Liverpool out of respect for the club.

This respect went out the window when he then joined Manchester City, becoming the first player to move between the two sides in seven years.

A brilliant player, but controversy followed him wherever he went.

The England and Manchester United midfielder became a global superstar under Sir Alex Ferguson, but his time at the club ended on a sour note after a famous incident where the manager launched a boot which hit his face in the dressing room.

After losing his spot in the starting lineup, this event pushed him closer to the exit door and, when Real Madrid came calling, United were happy to sell.

Ferguson had believed that Beckham was becoming bigger than the club, a star who garnered more media attention than the rest of the team, and relations were strained between the pair as Beckham headed for the exit doors.

No matter how good you are, no one is bigger than the club, and Ferguson proved this with a number of his greatest players.

On this day in 2003, Sir Alex Ferguson kicked *that* boot at David Beckham. Wes Brown recalls watching it all go down. pic.twitter.com/XWoj7LQKS9

One of the greatest players in Premier League history, Keane, like Beckham, also left United in a controversial manner despite his influence on the team.

Four hundred and eighty appearances in over 12 years at the club wasn’t enough to prevent constant arguments with Ferguson, and this reached a boiling point in his final season at the club.

Two explosive personalities attempting to work together always had the potential to cause trouble, and in the end it proved too much for the club to handle.

Keane was eventually allowed to leave, and joined Celtic in the winter of 2005.

Arguments and controversial interviews tarnished the final year of one of United’s greatest ever players, but this was always bound to happen when it comes to Roy Keane… 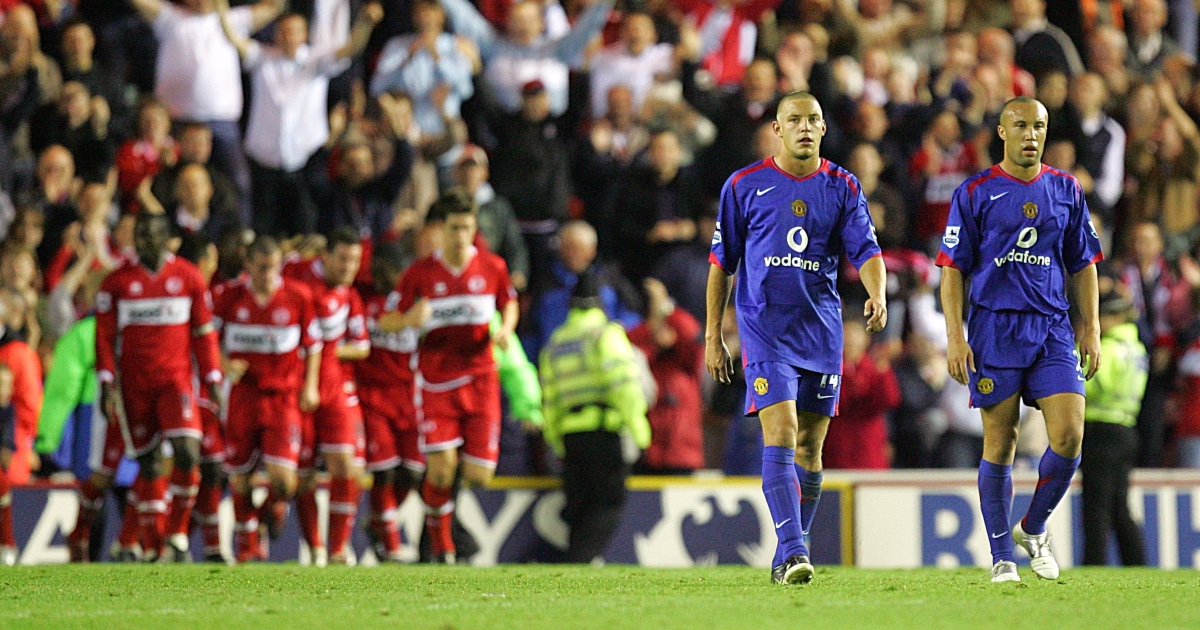 The Dutch centre-back was only at United for three years but established himself as a world-class defender in that time, but his departure was as rough as they come.

Stam made the mistake of writing an autobiography while playing under Ferguson, and released some information about his signing and opposition players that the Scot was reportedly unhappy with.

He was subsequently sold to Lazio and he would go on to have an impressive career, with Ferguson later admitting that he sold the defender too early.

“Jaap Stam was the one. Without a question, I made a mistake there,” Ferguson stated years later.

“He’d been out for months and, when he came back, Steve McClaren and I thought he had lost a yard of pace. We played Fulham and he didn’t have a good game, and at that moment Lazio come in and offer £16.5m.

“So then Jaap goes to Lazio and he played fantastic. So it was a bad decision. I should maybe have waited a bit longer.”

Chelsea’s current record signing had a mixed spell at Manchester United prior to his move to Inter Milan, and his departure from Old Trafford was an example of Lukaku yet again causing controversy.

His form at United was inconsistent, and the Belgian had received a lot of criticism for his performances before eventually being dropped by Ole Gunnar Solskjaer.

Lukaku then started training with Anderlecht without Manchester United’s permission in an attempt to force a move away, and he ultimately succeeded, joining Inter in the summer of 2019.

“Inter were the only club I wanted,” Lukaku told Inter’s site after his move. “I’m here to bring the Nerazzurri back to the top.”

Lukaku was full of praise for Solskjaer despite forcing his way out.

“Solskjaer has my eternal respect. He understood me when I said in March that it was time for me to leave England. I have been in the Premier League as an 18-year-old boy, and now I am 26,” Lukaku stated a year after his departure.

“Solskjaer wanted to keep me, but I was ready for something new.”

The Dutch striker was one of the best forwards to play for the club, but his final season was marked by controversy.

Rumours of a fallout between him and Ferguson started to circulate after Van Nistelrooy was left out of the team in the 2006 League Cup final, and he barely featured after that.

A training ground bust-up with Cristiano Ronaldo didn’t help affairs, and he eventually handed in a transfer request and moved to Real Madrid.

“There have been a couple of incidents in training this week which concerned me in terms of team spirit at the club,” Ferguson said ahead of United’s final game of the season.

“This was such an important game, we wanted everyone together, and in that situation I felt Ruud should be left out.”

A player who accomplished so much probably deserved a better send-off than being frozen out and ushered through the back door.