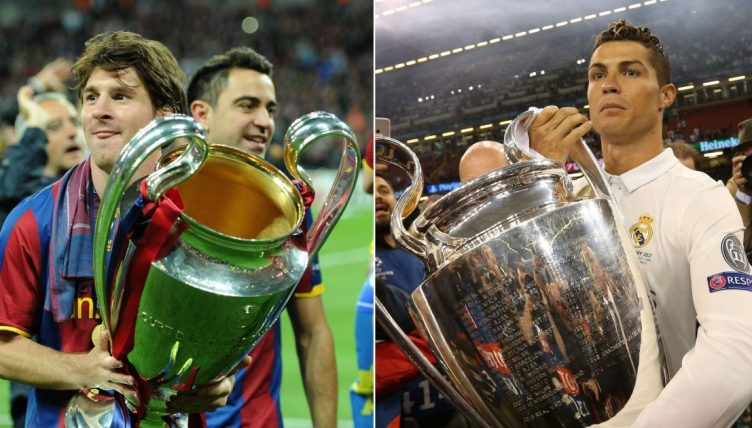 Cristiano Ronaldo and Lionel Messi are nearing the end of their long and unbelievably successful careers in football, which have seen them win the Champions League a combined nine times.

When the time comes to hang up their boots, they’ll almost certainly be the top two goalscorers in the history of the Champions League.

Ronaldo is currently the European Cup’s all-time top goalscorer with 140 goals in the competition. Messi is 15 behind him on 125.

Behind them are fellow veterans Robert Lewandowski and Karim Benzema, both on 86, but the two strikers are approaching their mid-30s, and it would be an incredible achievement for them to make up that ground at this stage of their careers. It looks likelier that one day Erling Haaland and Kylian Mbappe would surpass them.

“The most important thing is to win collective trophies and help the team. The rest comes naturally.

“I don’t think all the time of beating records. I work above all to help the club and be at my best level.”

However, a new report in The Athletic has claimed that Ronaldo has reiterated his desire to leave Manchester United this summer because he’s desperate to remain in the Champions League.

“After discussions, it is felt that a primary objective for Ronaldo wishing to depart is to spend the 2022-23 season at a Champions League club so he can cement his scoring record in the competition,” wrote United correspondent Laurie Whitwell.

Ronaldo, who is also the record-holder in terms of international goals scored, has spent his entire career in Europe’s most prestigious cup competition and is evidently keen to add to his tally.

Atletico Madrid, Bayern Munich and Chelsea have all been touted as potential destinations for Ronaldo. They can all offer him Champions League football, unlike United, who finished sixth in the Premier League last season.

However, all three clubs have distanced themselves from suggestions they could sign him, which severely limits his options.

According to transfer specialist Fabrizio Romano, the veteran has also turned down interest from MLS clubs and others in the Middle East. But he turns 38 next February and the older he gets, the less likely he is to get one last mega payday outside of Europe.

If Ronaldo does stay put at Old Trafford, it’s not impossible to think that he has played his last game in the Champions League, a competition he’s won five times.

But is he right to worry about Messi breaking his record? We’ve taken a look at the likelihood of it happening.

Can Lionel Messi eclipse Cristiano Ronaldo in the Champions League?

– It’s incredibly unlikely that Messi could break Ronaldo’s record this season. His best-ever season – at the absolute peak of his powers, when he scored 50 in La Liga and 73 in all competitions for Barcelona – was 2011-12, and that year he finished as the Champions League’s top scorer with 14. Repeating that gargantuan feat would still leave him one behind his eternal rival after this season.

– Since breaking through into Barcelona’s first team in 2005-06, Messi has averaged 7.8 Champions League goals per season. Keeping that up, it would take Messi at least two more seasons to score 16 more goals and eclipse Ronaldo’s tally of 140.

– However, Messi’s goalscoring rate in Europe has dipped in recent years. He’s managed just 13 Champions League goals in the last three seasons – three in 2019-20, five in 2020-21 and five in 2021-22. On that trajectory, Messi would need at least four more seasons to surpass Ronaldo. 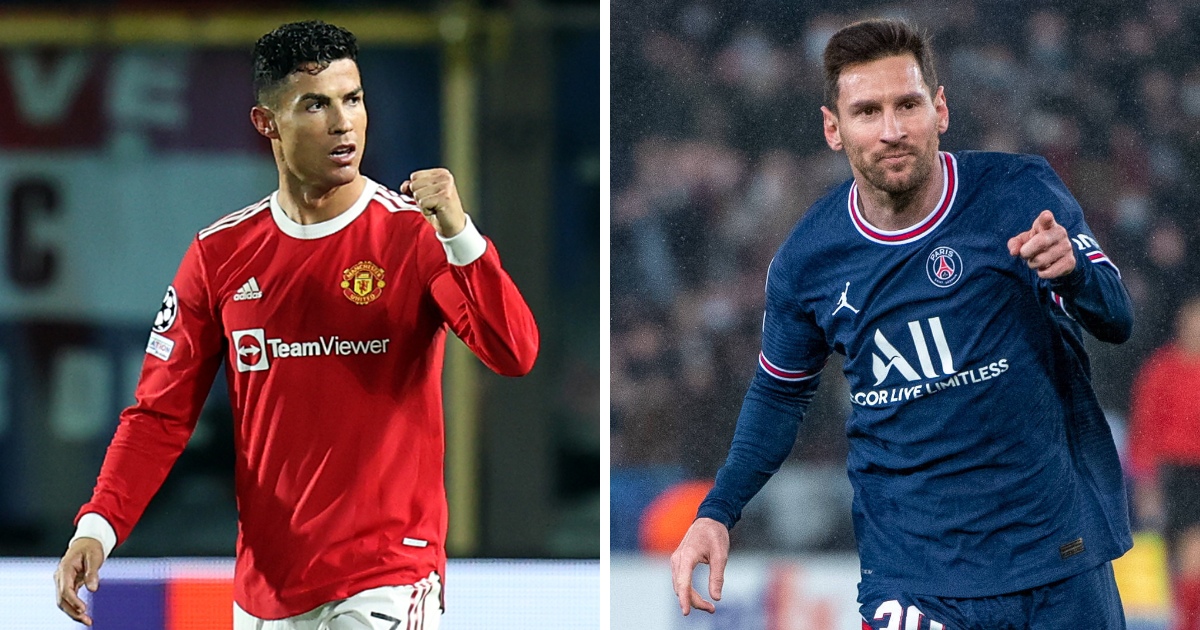 – Messi’s role at PSG has changed from what we were used to seeing at Barcelona and Argentina. He’s now more of a provider, with Kylian Mbappe way out in front as their top scorer with 39 goals in all competitions last season. In contrast, Messi scored just six league goals and 11 in all competitions – his lowest return since 2005-06.

– Still, there’s every chance he scores more next term. He uncharacteristically underperformed his xG (expected goals), hit the woodwork more times than any player in Europe’s top five leagues and has spoken of struggling to bounce back from Covid. With a new coach and Messi more used to his new surroundings, it wouldn’t at all be surprising to see him rediscover his mojo and score more goals in 2022-23 – he certainly looked sharp for Argentina in the summer.

– It remains to be seen what happens beyond this season. Messi willl be 36 when his current contract expires at PSG next summer, and he’s already raised the question of his future, stating: “After Qatar, I will have to reassess many things.” The 2022 World Cup takes place midway through the upcoming season.

– All of this is assuming that Ronaldo doesn’t move to a Champions League club or return to the competition in a year or two. The two have scored at a similar rate in Europe over the past three or four seasons and Ronaldo would likely maintain the gap if he’s back in it.