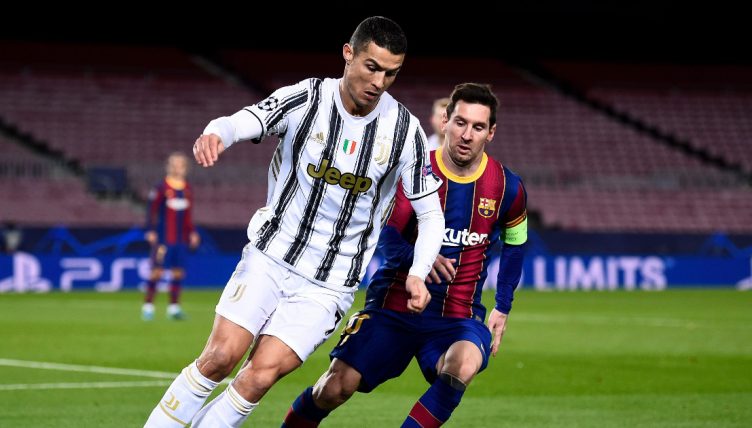 Lionel Messi and Cristiano Ronaldo had already established themselves as the two greatest players of the modern era at the turn of the 2020s. But who is the better player as they begin to wind down their careers?

By the end of the 2010s, the two players had already scored well over a thousand goals between them, as well as 11 Ballon d’Ors, nine Champions Leagues and countless silverware. They could have retired at the end of the decade and people could reasonably argue they’re the two greatest players in the history of the game.

But what about these late stages of their careers as they’re now well into their thirties?

Ronaldo has been a part of Juventus and Manchester United sides that have looked in decline, but he remains a prolific goalscorer and has continued to lift some silverware, both in terms of team trophies and individual accolades.

“I’m here to win, people before speak about the age but they should understand and they know that I’m different, I’m different from the rest of the people,” Ronaldo said, speaking on Manchester United’s official app, after returning to the club.

Meanwhile, Messi’s later years at Barcelona were relatively disappointing amid the club’s terminal financial mismanagement. He continued to shine for the underperforming La Liga giants, and while he won a league title in his debut season at PSG, his individual numbers have fallen quite dramatically.

But the Argentina international did finally taste international glory, having played a starring role in La Albiceleste’s 2021 Copa America triumph, a feat which later resulted in him extending his Ballon d’Or record to a seventh.

“It’s incredible to be here again. Two years ago I thought it was the last time. Winning the Copa America was key,” he said after being awarded the award.

“It’s incredible to win it for the seventh time. I would like to thank my family, my friends and all the people who follow me and always support me, because without them I couldn’t have done it.”

Here’s how the two players compare directly since the beginning of the decade.

It's the age-old question…

Who would you rather? 🤔pic.twitter.com/y4BzaY4xtq