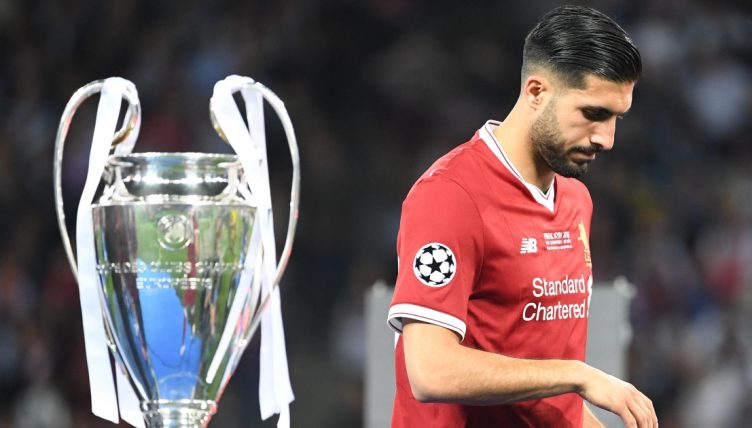 Liverpool’s defeat against Real Madrid in the 2018 Champions League final remains a painful memory for the club’s supporters, with the events of the match well-documented. But what became of the seven Liverpool substitutes from that evening?

Jurgen Klopp had created a thrilling side during the 2017-18 season, while using the money from Philippe Coutinho’s sale to Barcelona to purchase Virgil van Dijk, making Liverpool a formidable proposition in Europe.

Porto, Manchester City and Roma were swept aside en route to the Champions League final but Liverpool succumbed to a 3-1 defeat against Real Madrid in Kyiv.

You’ll remember Gareth Bale’s overhead kick, Sergio Ramos taking out Mohamed Salah and the career nadir of Loris Karius, but the fate of the Liverpool bench is much less documented.

We’ve investigated how the seven Liverpool subs from a disappointing night in Kyiv have fared since the 2018 final.

Mignolet was Liverpool’s first-choice goalkeeper when Klopp took over in 2015 but some dodgy displays led to him being dropped for Karius during the second half of 2017-18.

He eventually left in 2019, joining Club Brugge for just over £6million. The 33-year-old goalkeeper has made himself a fixture between the sticks for the Belgian side, helping them win three league titles in a row.

Once considered a promising prospect for both Liverpool and England, Clyne’s star had waned by the time Liverpool took to the field in Kyiv.

Injuries had stalled his progress, allowing a certain Trent Alexander-Arnold to make the Liverpool right-back slot his own. Clyne was released after the title-winning season of 2019-20.

The 31-year-old was even spotted playing in an Under-23 fixture between Crystal Palace and Liverpool back in January. His England days feel a long time ago now…

🗣 "After my injury, It was difficult for me to get back in."

Nathanial Clyne reflects on his injury that led to him losing his place in the Liverpool side pic.twitter.com/vpt0GyFcta

Upon his departure for Cagliari, James Pearce wrote in the Liverpool Echo: “Klavan will take his place alongside the likes of Gary McAllister, Djimi Traore and Igor Biscan on Liverpool’s list of cult heroes.”

And with good reason. The Estonia international gave his all in a Liverpool shirt, scoring a crucial New Year’s Day winner at Burnley in 2018 and generally looking thrilled to be playing at Anfield.

He’s still playing at the age of 36, back in his home country for Paide Linnameeskond.

When Moreno left for Villarreal in 2019, many Kopites rejoiced – despite making 141 Liverpool appearances, the full-back was often a liability and he’d been thoroughly usurped by Andy Robertson by the end.

The left-back has struggled with injuries but did score his penalty as Unai Emery’s side beat Manchester United in the 2021 Europa League final. Which, let’s face it, will always endear you to the Liverpool supporters.

Moreno made 35 appearances in 2020-21 as Villarreal reached the Champions League semis, only to lose against Liverpool.

Lallana was a key player early on in Klopp’s time in charge and came on to replace the injured Salah against Real Madrid.

But a string of injuries pushed him further and further down in the side’s pecking order as other players replaced him in the starting XI.

“Adam [Lallana] is one of the founding fathers of the success this current Liverpool side has enjoyed in recent seasons,” Klopp said following his departure to Brighton in 2020.

His England days long over, Lallana has only played a bit-part role for Graham Potter’s entertaining Brighton side due to injuries.

Can was one of Klopp’s most important players from the manager’s first game in charge but relations had soured by the time he made a late substitute appearance for James Milner in Kyiv.

Having stalled on signing a new contract, the midfielder left to join Juventus on a free transfer. Klopp went out and signed Fabinho and Naby Keita and Liverpool haven’t looked back since.

The Germany international, like so many others, struggled to secure a starting place in Turin and signed for Borussia Dortmund in January 2020.

While Dortmund have slipped from their mid-2010s peak, Can made 28 appearances as they finished second in the Bundesliga this season. 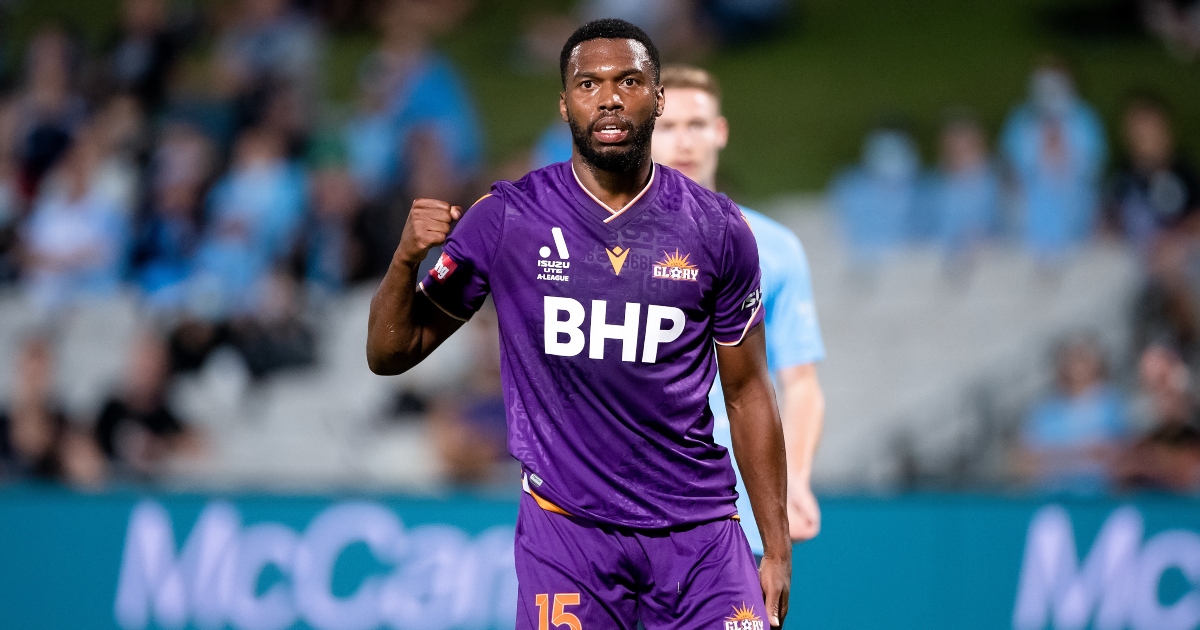 READ: Where are they now? The last 10 Liverpool players that left on a free

Solanke scored one goal in 27 appearances for Liverpool, in a 4-0 win over Brighton, but Bournemouth were still willing to pay £19million for his services in 2019. Food for thought as Newcastle’s owners prepare to give Eddie Howe a blank chequebook.

He’s rediscovered his scoring boots in the second division, scoring 44 goals over the past two years, and played a significant role in Bournemouth’s promotion to the Premier League.

“For sure, I didn’t do what I wanted to do last time I was there in the Premier League,” Solanke admitted in May 2022.“But I’m a different player now, mentally and physically. I’m looking forward to it.”