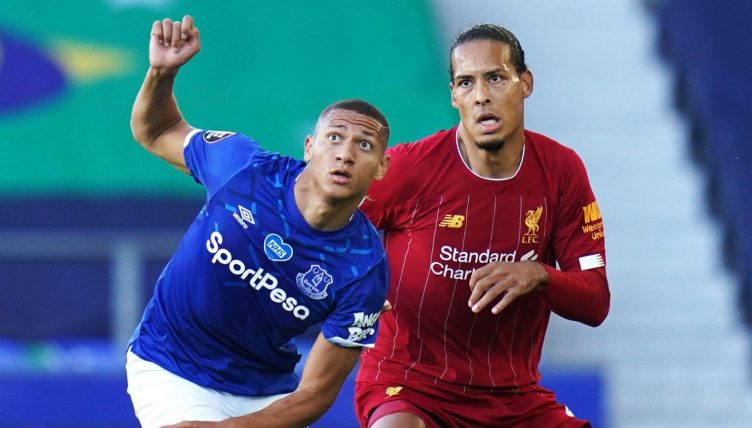 Rarely in the history of Merseyside football has there been such a chasm between Liverpool and Everton. But in terms of their spending? That’s a different story.

Since Jurgen Klopp was appointed Liverpool’s manager back in October 2015, a mix of shrewd business and quality coaching has transformed the Reds into one of the best sides in Europe.

Klopp has led Liverpool to their first league title in the Premier League era and the Champions League, while they spent last season chasing a historic treble. They didn’t quite manage it, but finished runners-up in England and Europe while lifting two pieces of silverware.

There have been some big-money signings in that time – with Virgil van Dijk and Alisson proving particularly transformative in Liverpool’s recent fortunes. But those purchases were largely funded by the sale of Philippe Coutinho’s transfer to Barcelona – a transfer that remains a Premier League record for a sale.

During Klopp’s time in charge, Liverpool have also done good business to recoup plenty of cash for players on the fringes of the first-team squad – Jordon Ibe, Dominic Solanke and Harry Wilson to name a few…

Across Stockley Park, Everton have also received plenty of cash for some high-profile departures since Klopp was appointed at their city rivals. Romelu Lukaku’s move to Manchester United in 2017 and John Stones’ move to Manchester City the year before brought in over £125million.

However, it’s patently clear that Everton haven’t reinvested that dosh nearly as wisely, with a seriously mixed record of signing players under their former sporting director Marcel Brands. Joshua King, Moise Kean, Fabian Delph and Jean-Philippe Gbamin are just four of the names that haven’t exactly set the world alight at Goodison Park.

Despite battling relegation last term and searching for their first win in 2022-23, Everton have actually spent more on players than their main rivals since Klopp arrived in 2015. And in terms of net spend, the Toffees have actually spent over twice as much as Liverpool.

Here’s how the figures break down in full. Look away now, Everton fans… 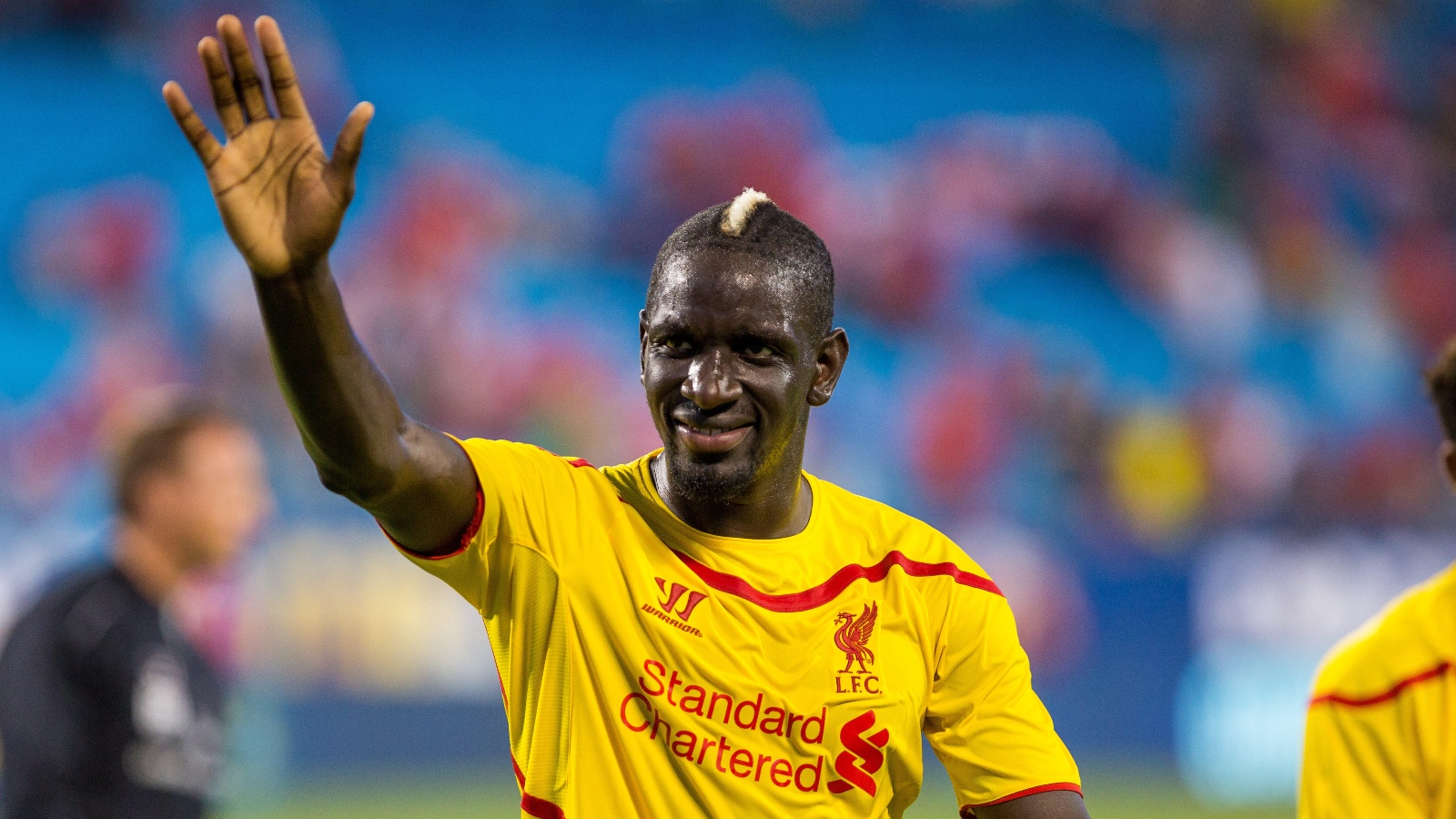 READ: The 11 players Liverpool have signed on deadline day and how they fared