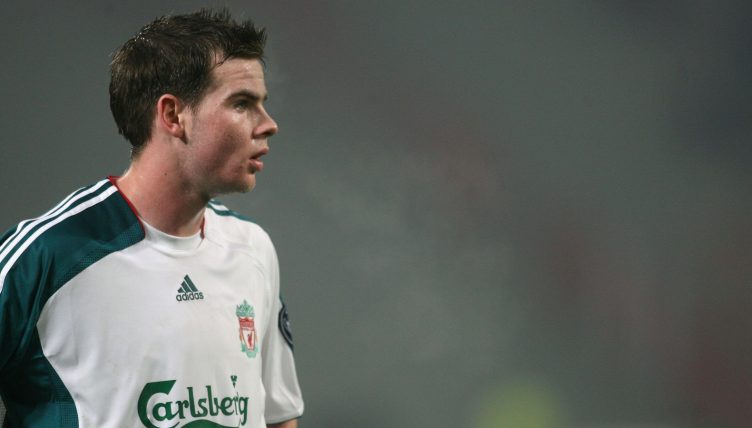 Making it at Liverpool is tougher now than ever before when you consider the quality within their squad, but throughout the years there have been many successful players who never quite secured their first-team spot at Anfield.

From forgotten loanees to youth teamers who didn’t quite make the grade, we’ve listed nine players who once played for Liverpool… not that you’d remember.

A few of these players went on to win major trophies. But do Liverpool miss any of them? Probably not.

A loanee from Chelsea in 2013-14 when he was 22, the Nigerian winger didn’t pull up any trees under Brendan Rodgers as Liverpool narrowly missed out on the Premier League title.

With just two goals in 22 appearances, this was not the ideal campaign for Moses to try and impress his Chelsea bosses but he would eventually find his feet in west London, winning the title in 2016-17 playing as a right wing-back under Antonio Conte.

The 31-year-old now plays for Spartak Moscow after spells all over Europe, and his time at Anfield was forgotten almost instantly. 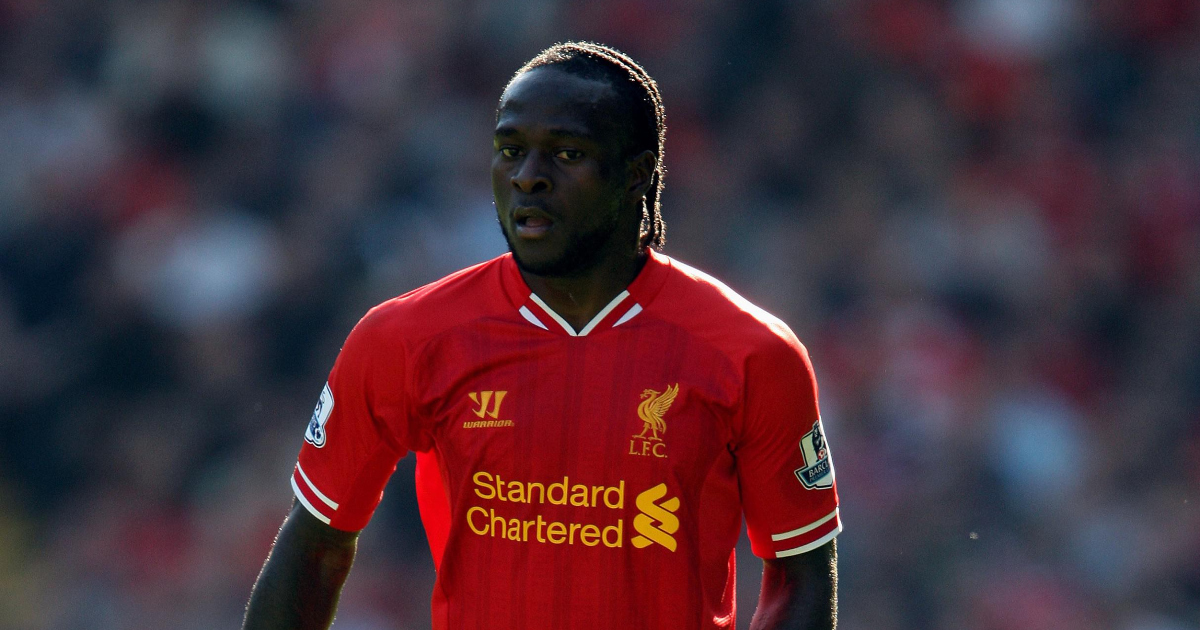 The journeyman goalkeeper who currently warms the bench at Manchester City is technically a Champions League winner, having been backup to Jerzey Dudek in Liverpool’s 2005 run to victory when he was a teenager.

Carson made nine appearances in two seasons, including a Champions League quarter-final, before going on to play for eight more clubs during his long career.

The 37-year-old later revealed that he tried to give his winners medal to second-choice goalkeeper Chris Kirkland after the final in Istanbul, where he was an unused substitute.

“When we got the medals, I tried to give mine to Chris,” Carson told The Guardian in March 2022. “He played more games in the group stages than me. So I felt that he deserved it more.

“But Chris, as anyone who knows him will say, is a really nice lad and he said: ‘No. You were on the bench, you played your part as well.’

“I’m delighted I’ve got it, but a medal is a lot more valuable to you if you played. For me, just to witness that night was good enough.”

Now a veteran right-back at Elche, many forget that the Spaniard began his senior career on Merseyside.

Signed from Sevilla’s academy as a teenager in 2005, Barragan made just one appearance in a Liverpool shirt before returning to Spain with Deportivo a year later.

He would find his best success at Valencia, where he made over 150 appearances in five years, before returning to the Premier League with Middlesbrough in 2016.

His one appearance for Liverpool came in the Champions League qualifying rounds against CSKA Sofia, which made him the youngest foreign player in the club’s history.

A centre-back with Barcelona and Valencia on his CV, Pellegrino joined Liverpool on a six-month deal in January 2005 after being frozen out at Valencia and made 13 appearances.

He was the first Argentinian to ever play for the club but did not qualify for a Champions League winners medal as he was cup-tied.

Pellegrino returned to the Premier League years later as Southampton manager but was sacked after less than a season which saw him nearly relegate the Saints.

In theory, Paletta was Pellegrino’s replacement as an Argentine centre-back arriving from Banfield in 2006.

But the defender made just eight appearances before leaving one season later, joining Boca Juniors in his homeland.

Paletta would return to Europe with a successful spell at Parma before joining AC Milan, and the 36-year-old has had a very respectable career across a number of clubs.

He even became an Italy international after switching allegiance from Argentina to Italy.

Paletta even scored once for Liverpool, in a 4-3 win over Reading in the League Cup. We bet you can’t remember the game without resorting to YouTube.

The Spanish centre-back joined Liverpool’s youth side after coming through the Sevilla academy but made just five appearances for the club before joining Norwich in 2011 after a few loan spells.

Ayala would flit between the Premier League and Championship with Norwich, Middlesbrough and Blackburn Rovers, and, now 31, is still a solid defender in the second division.

The English midfielder started his career at Liverpool but made just seven appearances for the club before departing in 2006.

He would go on to play for a number of clubs, most notably Newcastle, for whom he made over 100 appearances, but had no chance of breaking into the Liverpool side ahead of the likes of Steven Gerrard and Xabi Alonso.

A Hungarian goalkeeper, Gulacsi failed to make a single appearance for Liverpool, going out on loan at three different clubs before joining Red Bull Salzburg in 2013.

This was where he finally settled and gained first-team experience, before moving to RB Leipzig in 2015.

Two hundred and seventy-four appearances later, Gulacsi has become one of the best goalkeepers in Germany, is first choice for his country and is a Champions League semi-finalist.

Liverpool won’t be too bothered now, but given their troubles over the years with the likes of Simon Mignolet and Loris Karius, there may be a tinge of regret that they let such a supreme talent leave so easily.

“In the first year, I was with the reserves and played in the reserves league, we won the league which was a very successful year, and from my second year on, so from the age of 18, I was involved in the first team,” the keeper stated in 2021.

“I was the number three goalkeeper, I trained with the first team. It was a big challenge and a fantastic experience to train with world-class players but, at the same time, it was a big responsibility because it’s a very competitive environment and you have to really grow up to this challenge.

“It helped me a lot as a goalkeeper and as a person to go in that development.”

🧤 Gulácsi in the first leg 👊

Which great goalkeeping performances do you remember in the #UCL? 🤔#MatchdayLive 📻 pic.twitter.com/kMnROAMlJ6

An English left-back who came through the academy at Liverpool, Robinson made 11 appearances for the club and looked promising, but was ultimately sold to QPR in 2014.

A number of loan spells beckoned before he settled at the club, but he eventually became a reliable Championship defender and returned to the Premier League with Sheffield United, where he remained after their relegation.

READ MORE: 10 players Liverpool missed out on – and who they signed instead