6 Liverpool fringe players that boosted their chances in pre-season 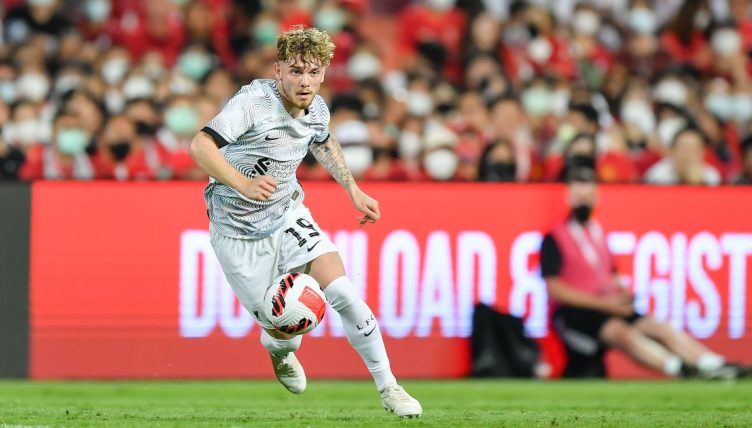 Liverpool‘s pre-season ahead of the 2022-23 campaign has yielded mixed results, but it’s given manager Jurgen Klopp the opportunity to take a closer look at his many talented youngsters and fringe players.

Last season, Liverpool played the maximum possible amount of games as they fought to win four competitions, and they’ll have ambitions of doing the same again. The new Premier League ruling of five substitutions should allow Klopp to use the depth in his squad more extensively in the upcoming campaign.

With that in mind, here are six players that took their chance in pre-season to boost their chances of first-team opportunities.

“We should not forget that last season, in the first four games, Harvey Elliott was the best player. He was outstanding,” Klopp recently told The Times.

“Then he had a bad injury, came back, [he was] high, low. Normal for a young player, and normal after a long injury. He looks sharp now, he’s back, and like everybody he needs luck.”

Elliott only made a return to the periphery after the serious injury he suffered against Leeds United last September resulted in him being sidelined for half of last season.

He’s since been one of the Reds’ most involved players of the 2022 pre-season and was singled out for praise by his manager in the recent 1-0 defeat to Red Bull Salzburg.

It’s easy to forget that the winger’s still just 19 – 2022-23 could well be the year he truly explodes into life at Anfield.

“I’d like to go for 10 goals plus and 10 assists plus this season,” Jones recently told LFCTV. You can’t fault the ambition.

The midfielder only got the odd run-out as Liverpool chased down the quadruple last term, but he’s evidently targeting more involvement in 2022-23 and has gone about achieving that the right way this summer. He was particularly impressive in Liverpool’s 5-0 victory over RB Leipzig.

A knock kept him out of the 3-0 defeat to Strasbourg on Sunday, but it’s not thought to be serious and he should soon be available again soon.

Given he’s a new signing, we’re not quite sure whether to judge Carvalho as a fringe player just yet, but the 19-year-old was turning out in the Championship last term and Liverpool boast established world-class players in advanced areas, so it’s probably safe to assume he won’t walk into Klopp’s favoured XI.

That’s not to say he can’t have a major role to play as the Reds compete on four fronts in 2022-23, and he’s certainly done his chances no harm in some eye-catching early appearances for the club.

Carvalho was the solitary bright spark in the otherwise forgettable defeat to Salzburg and has already shown flashes of his considerable talent.

“He’s a player who feels really comfortable between the lines, who has all the skills to break the last line with all different ways; with a dribble, with a pass, with a combination. So safe on the ball in these moments,” Liverpool assistant coach Pep Ljinders told LiverpoolFC.com.

“Always with the goal in mind. You saw that after the first [pre-season] game when he missed a chance – he said, ‘Next game I will score.’ That’s the mentality and attitude we search for him as well. So we’re really happy with him, he’s a real prospect.”

It’s no surprise to see him impressing, given everyone that watched him play for Fulham last season was blown away by his potential. 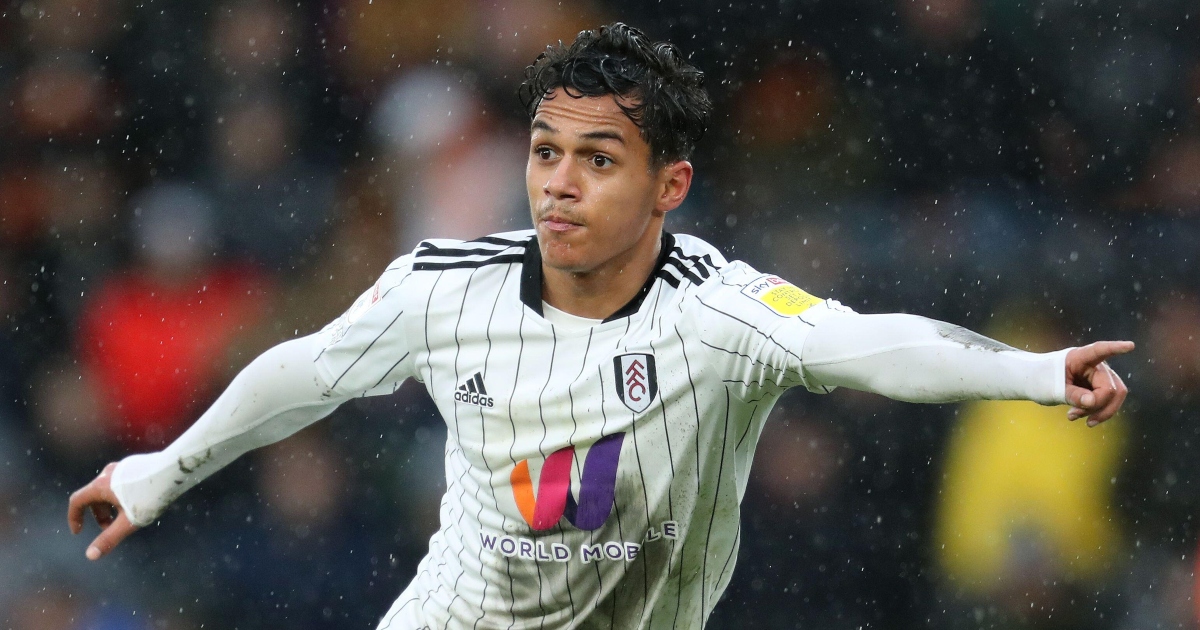 READ: What 7 people have said about Liverpool-bound Carvalho in 21-22

The 17-year-old has already turned heads in the youth set-up at Liverpool – he registered seven assists and two goals in 15 appearances in the Under-18s Premier League last season – and now he’s catching the eye at senior level.

He featured in five of Liverpool’s summer friendlies and his confidence in being integrated with the first-teamers has impressed the gaffer.

“The young kids, the self-confidence they have at that young age, I think that’s a really good sign for the team as well,” Klopp told Liverpool’s official website.

“How the team let these boys grow next to them. Seventeen years old, Isaac [Mabaya], a little mic check! I couldn’t deal with that. So, really cool, cool moments the whole night.”

Probably the youngster who has made the most of his pre-season opportunities. Bajcetic featured against Manchester United, Crystal Palace, Leipzig Salzburg and Strasbourg.

The 17-year-old, of Spanish and Serbian descent, is one of the highest-rated prospects in Liverpool’s academy.

He’s developing as a centre-half at youth level, but is getting tried out at midfield and is thought to be a future understudy to Fabinho. It wouldn’t at all be a surprise to see him rewarded with a first-team competitive debut in 2022-23.

The Spaniard looks the part 🤌

Gone are the days in which Gomez is a nailed-on starter in Liverpool’s backline, while just eight Premier League appearances (four starts) led to inevitable speculation over a potential Anfield exit this summer.

He’s since silenced those rumours by putting pen to paper on a new five-year deal that runs until the summer of 2027.

The 25-year-old should be a really useful asset going forward, given his ability to slot in at centre-back or deputise for Trent Alexander-Arnold at right-back. He started six of Liverpool’s summer friendlies, showing he very much remains entrusted by Klopp.