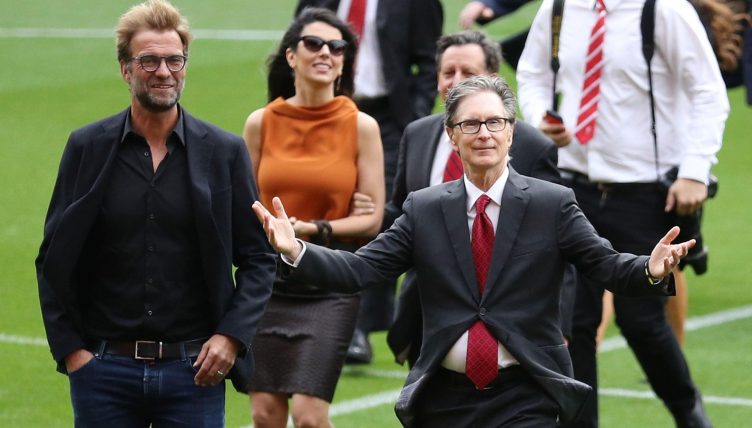 Liverpool owners Fenway Sports Group are reportedly looking to sell the club. How does their level of investment compare to their direct rivals in the Premier League?

The sports investment group, who also own the Boston Red Sox baseball team, took over Liverpool back in October 2010, taking the historic Merseyside club out of the hands of the much-maligned and deeply unpopular private equity investors Tom Hicks and George Gillett.

“I am proud and humbled,” said FSG head honcho John W Henry at the time. “I can’t tell you how happy I am. We’re here to win.”

The Reds were struggling in the lower half of the table under the management of Roy Hodgson back then. Kenny Dalglish returned to the dugout a short while later, and FSG’s first transfer window – during the winter of 2011 – was a memorable one, with star man Fernando Torres going to Chelsea for a club-record £50million fee with Luis Suarez and Andy Carroll arriving in the opposite direction.

In the 12 years with FSG as owners, Liverpool have won every major trophy going – the Champions League, Premier League, FA Cup and League Cup (twice) – and made a series of big-money signings and sales, with the money brought in from the sales of Torres, Suarez and Philippe Coutinho used to rebuild and improve the squad.

However, some Liverpool fans have been vocally critical of the levels of investment by FSG, with many arguing that their relative lack of investment has been glossed over thanks to the brilliant work of Jurgen Klopp, the manager who has masterminded the club’s most successful era since the 1980s.

“Yeah,” Klopp responded when asked if felt he had enough backing from the owners, shortly before the end of the 2022 summer transfer window.

“Let me say it like this; from time to time I’d be ready to risk a bit more. But I don’t decide that. It’s fine. We have a great team.”

Liverpool have spent considerably less than Manchester United, Chelsea and Manchester City since the FSG takeover in 2012, both in absolute terms and in net spend.

Arsenal have also spent more than Liverpool, marginally more in absolute terms but considerably more in net spend, having failed to recoup anywhere near as much in player sales as the Reds since 2010.

Tottenham have spent less than Liverpool, and while they haven’t had the silverware to show for it, are another of the Premier League’s ‘Big Six’ to show that money isn’t everything, having punched above their weight to finish in the top four regularly in recent years.

Here’s how the ‘Big Six’ compare in terms of their spending since FSG’s Liverpool takeover back in 2010, including each of their most expensive signings and departures in that time.

Credit to the brilliant Swiss Ramble, whose calculations we’ve used to work this out, updating with all the transfers since they published a brilliantly detailed Twitter thread on FSG’s Liverpool investment back in September 2021. 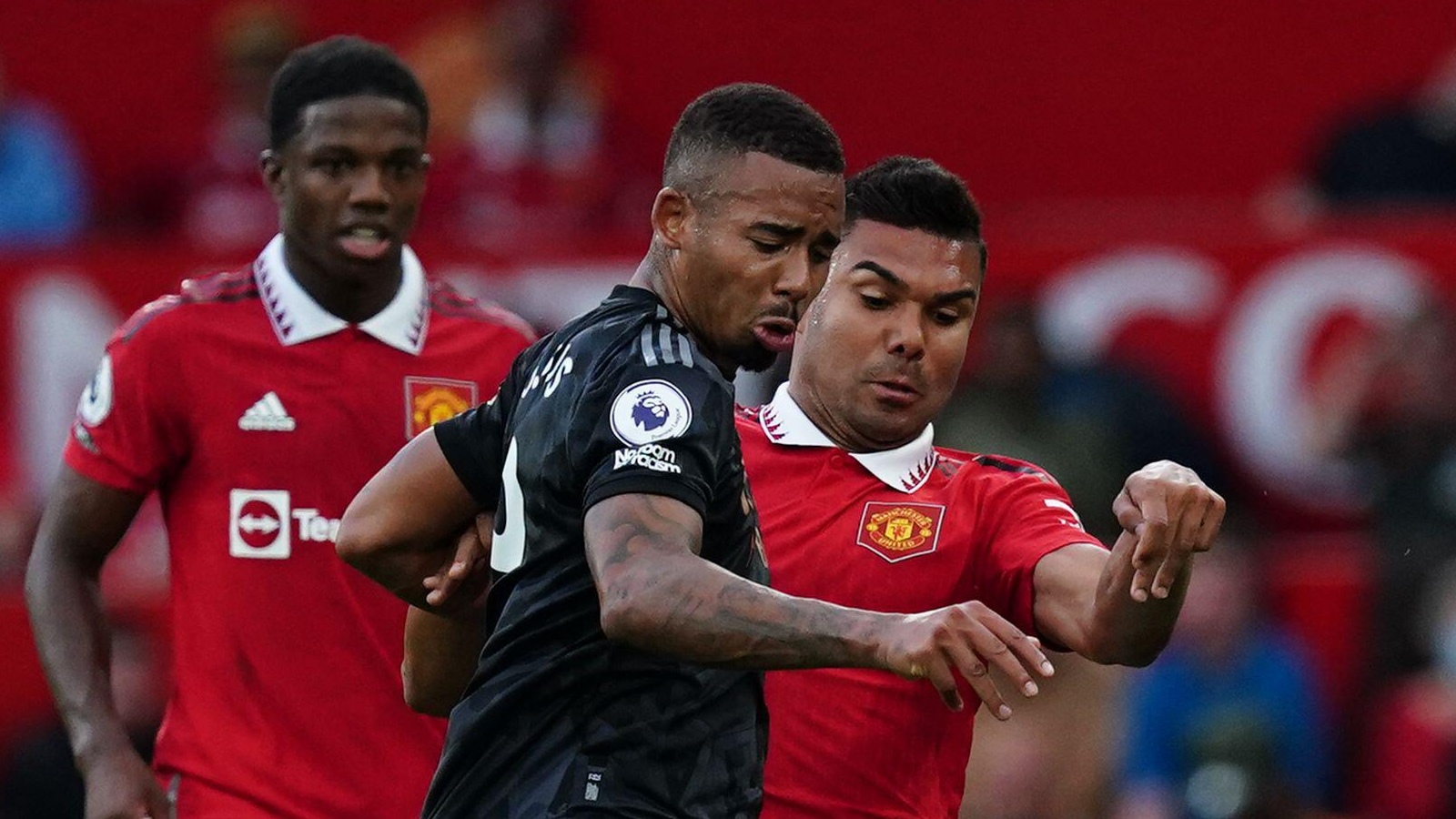 READ: Ranking every Premier League club by their net spend in summer 2022

🗣 "If Klopp left, Liverpool fans would have those owners out within a week. They would tear that stadium down. Those owners will not know what has hit them if Klopp leaves. That man is the most powerful man at Liverpool Football Club."@Carra23 on Jurgen Klopp & the ESL pic.twitter.com/wXSw4Md2EW

TRY A QUIZ: Can you name Liverpool’s XI from the 1981 European Cup final vs Madrid?