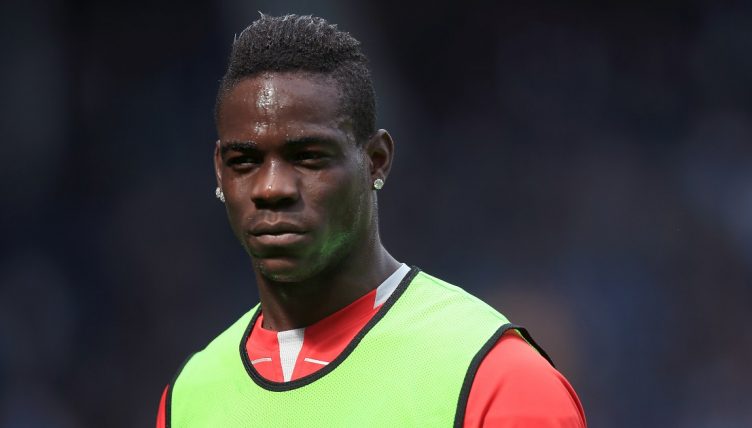 When you think of Italians in the Premier League, you don’t think of the guys that played for Liverpool.

You think of Gianfranco Zola, Paolo Di Canio and, if you can stop yourself from daydreaming about drinking wine on a balcony in some small Italian town, you think of Gianluca Vialli.

All of these players played in the stereotypical Italian style, as if they had taken a reluctant break from smoking cigarettes and eating pasta to paint a piece of footballing art on the pitches of England.

They also all played in London, which in the late 90s and early 21st century acted as Italian football consulate to the Premier League.

But the North has seen its fair share of Italians too.

Liverpool specifically have had six Italians turn out for them in the Premier League era. But to say their calciatori did not have quite the same glamour and impact of others would be an understatement.

So here are Liverpool’s six Italian Reds. Spoiler alert: it was difficult not to have them all ranked last.

To come last in this list is probably more of a compliment than to come first.

Your stint at Liverpool has had to have been the worst of the worst. Something so spectacularly bad that it stands out from the crowd.

Padelli and his one terrible performance for Liverpool is a worthy claimant of this list’s wooden spoon (something which Italy will find themselves picking up in the Six Nations shortly).

The goalkeeper, signed on loan in January 2007 by Rafa Benitez, joined the Reds from Sampdoria with the move all but certain to become permanent the following summer.

He made his debut for the side in the last match of the season against Charlton at Anfield, but so bad was his performance the plans for a permanent transfer were cancelled.

The debutant conceded inside just two minutes, but that was alright as he had the whole match to make up for it… except he then gifted Darren Bent a goal when he fumbled a long shot, directing the ball into the path of the striker.

Oh, and to make matters worse it was Robbie Fowler’s farewell game.

You can find your fair share of nostalgia pieces about his honeymoon period with Manchester City or even a clip of incredible play from his time in Marseille.

But Liverpool? No chance.

He scored just one league goal, albeit a last-minute winner against Spurs. One of his other handful of goals? A penalty that he had to fight his own teammate to take.

When Paletta played for Liverpool, he didn’t even count as an Italian.

The centre-back was born in Buenos Aires and was an Argentine youth international.

He signed for Liverpool in 2006 but lasted just one season in which he was used sparingly before being sent back to Argentina with Boca Juniors.

Eventually, he joined Parma where he caught the Italian national team’s attention and went to the 2014 World Cup with them thanks to his Italian parents.

His one appearance in that tournament? Ninety minutes against England in a 2-1 victory.

Something tells us he had a vendetta.

You know something is wrong when Fabio Borini is Liverpool’s third-best ever Italian. Although you could also look at him as the fourth-worst as well.

He was Brendan Rogers’ first signing and it made sense considering the Northern Irishman had managed him at Swansea and in Chelsea’s youth system.

To put it mildly, it didn’t work out for him and soon his agent started angling for a move.

“We expected more consideration from Liverpool. ” Borini’s agent Marco De Marchi said. “Right now he feels like a lion in a cage.

“Top clubs in Europe are keen on him, from the Premier League to the Bundesliga and there also clubs in Italy.”

Those top clubs ended up being Sunderland, where he moved in 2013. 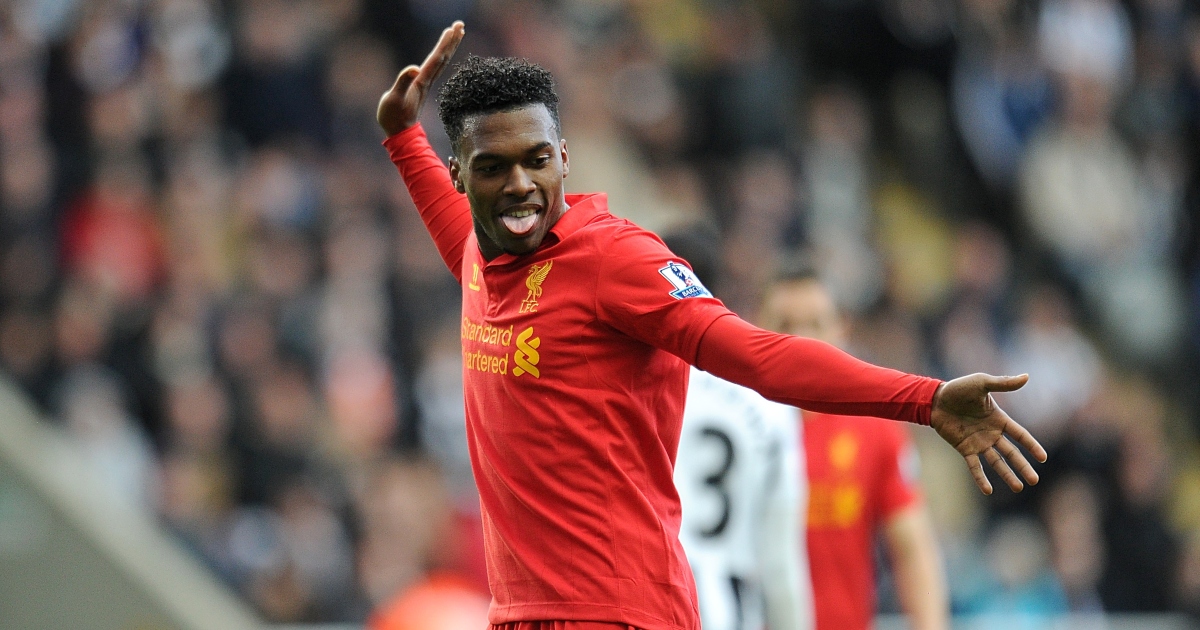 READ: Where are they now? L’pool’s first 13 signings of the Michael Edwards era

With 38 Italian caps to his name, Aquilani had to have been a success at Liverpool right?

Well, not really. He arrived from boyhood club Roma in 2009 where he had won two Coppas Italia, but he spent just one season on Merseyside.

There were a handful of good performances, but he did not appear to warrant the £17million the club had spent on him and struggled with English football.

“A lot of people think they spent too much money and never played me so I was a flop,” Aquilani has since said of his time at Liverpool. “They are right. It’s right.”

For one, he’s the only player on this list who lasted more than one season.

Seriously, everyone else was sent out on loan or sold after at most one full campaign, but Dossena saw out one and a half from 2008 to January 2010. A true club servant.

Secondly, he scored a beautiful lob against Manchester United in the 4-1 victory at Old Trafford in March 2009.

Just four days earlier, he had scored his first goal for the club, in the Champions League against Real Madrid and, of course, they would prove to be his only two for the club.

But if you’re going to score just two, it may as well be against those opponents.