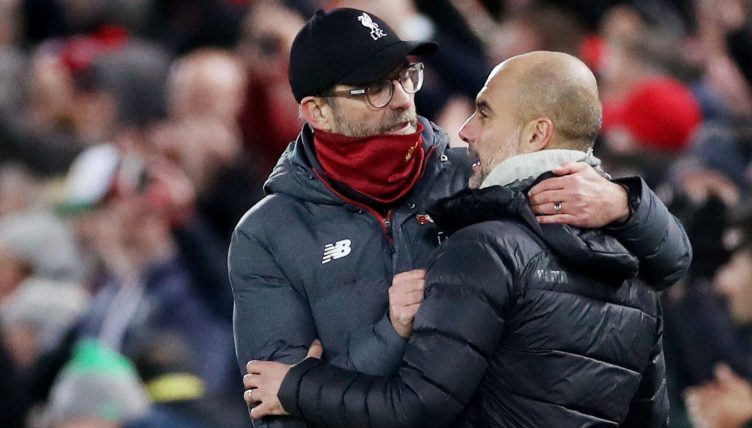 Liverpool’s Jurgen Klopp and Manchester City’s Pep Guardiola are the two best managers in the Premier League, but how does their net spend compare since arriving in England?

The managers have clashed repeatedly over the past five years as Liverpool and City have locked horns in a number of different competitions.

And, with both teams also competing for the FA Cup, League Cup and Champions League, both managers will have to continue rotating their squads heavily in order to get the best out of their sides.

That requires huge depth in quality, which both have achieved through purchasing players available in the transfer market.

It’s no secret that Guardiola has splashed the cash, and even he admits it’s the route of his success in Manchester. “We have a lot of money to buy a lot of incredible players”, he said in February 2021.

“There are many more things – first of all, an incredibly strong organisation, good, incredible, lovely people, the backroom staff, the staff and players especially but when you achieve what this club has achieved in four years, winning a lot of games, you need to have the top players.

“You can win one title with average players, but to win a lot of titles you need top, top, top players. And top players cost a lot of money.”

Klopp has also admitted that huge money is needed to compete at the top level but also stressed he felt they needed to sell to buy.

“It’s a wealthy club with no problems but the policy here is clear. We spend what we earn, if we earn more, we can spend more. If we earn less, we can spend less,” he said earlier this year.

“I think it’s not a secret but the situation in this club here is that our transfers have to hit the ground [running] because we cannot make a £40million or £50million signing and then in the end we think ‘Well if he’s playing it’s not so important or whatever.'”

But how much money have both spent? We went through and looked at Transfermarkt to work out the net spend of both Guardiola at City and Klopp at Liverpool in order to bring you the numbers, along with their five biggest purchases and sales. 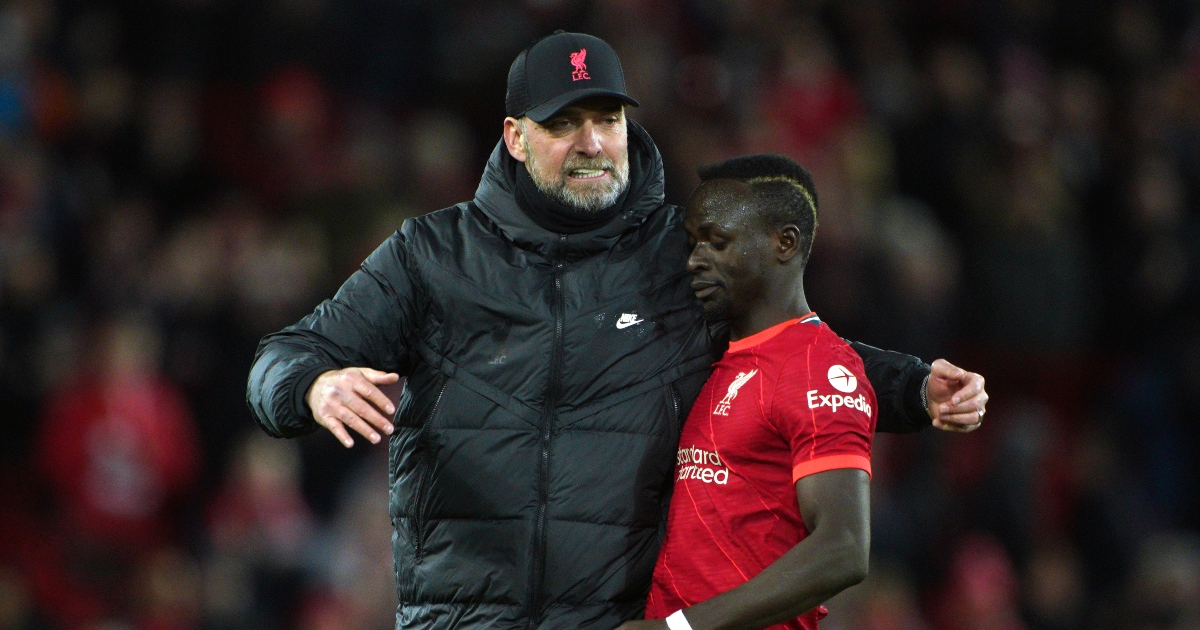 READ MORE: An amazing Xl of players Pep Guardiola has sold during his career