9 midfielders Liverpool have missed out on under Jurgen Klopp 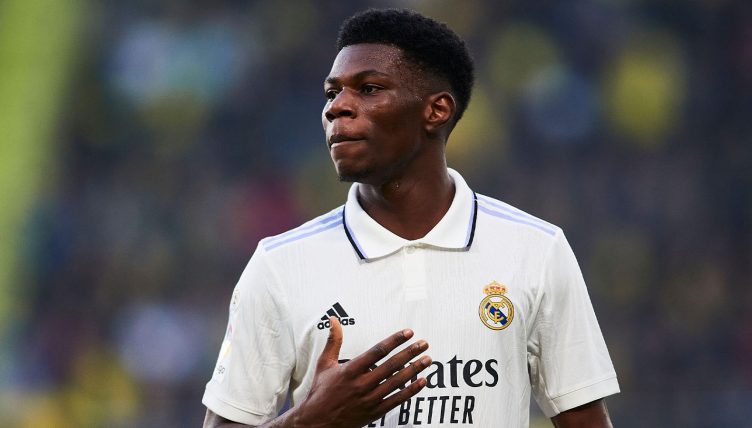 It’s no secret that Liverpool’s midfield is currently in need of a revamp and over the years they have missed out on several big names.

Since Jurgen Klopp’s arrival at Anfield in 2015 they have spent plenty of money and yet midfield seems to be one area which they have continually overlooked.

With the likes of Thiago, Jordan Henderson and James Milner all over the age of 30, they are in desperate need of some fresh faces in the middle. We’ve gone back through the years and picked out nine midfielders who they have missed out on since Klopp’s arrival.

Klopp himself reportedly made a personal trip to Monaco to try and persuade the French midfielder to join him at Liverpool prior to his £70million move to Real Madrid last summer.

Upon his unveiling at Madrid, the midfielder claimed: “As soon as Real Madrid arrived on the scene, I did not hesitate. I want to leave a mark on football and the best club for this is Real Madrid. It’s the best decision for me.”

Prior to the 2022 January transfer window, Liverpool were becoming increasingly interested in Brighton midfielder Bissouma. Indeed, the Mali midfielder was a player who had been on their radar for quite some time.

In the end, Liverpool decided against going all-in for the 26-year-old and he instead joined Tottenham in the summer of 2022 for a cut-price deal of just £30million.

This is why Liverpool and Arsenal have been linked with a move for Yves Bissouma 🤤pic.twitter.com/xshc1U7ehL

Zielinski is one of the most in-form midfielders in Europe right now as he has played a key role in Napoli’s excellent 2022-23 campaign so far. Liverpool have recently been linked with him once again, but they actually had the chance to sign him in 2016.

“My head was a mess. Liverpool finally got a plane and I met with Jurgen Klopp,” Zielinski told Polish outlet Przegląd Sportowy in 2016.

“He said he wanted me in his team. I saw a different world and after returning my head was an even bigger mess.” In the end, the deal didn’t materialise and they instead signed Georginio Wijnaldum to fill the role.

Klopp tried to sign Gotze in the summer of 2016 as Bayern Munich were prepared to let the German midfielder leave. Klopp knew Gotze well from his time at Dortmund and the midfielder has since claimed that he regrets turning Liverpool down.

“Do I regret it? It’s always difficult to look back but if you ask me now, then yeah, I should have joined Liverpool for sure,” Gotze told German outlet Blind. “I just made a wrong decision but it’s not a regret.” 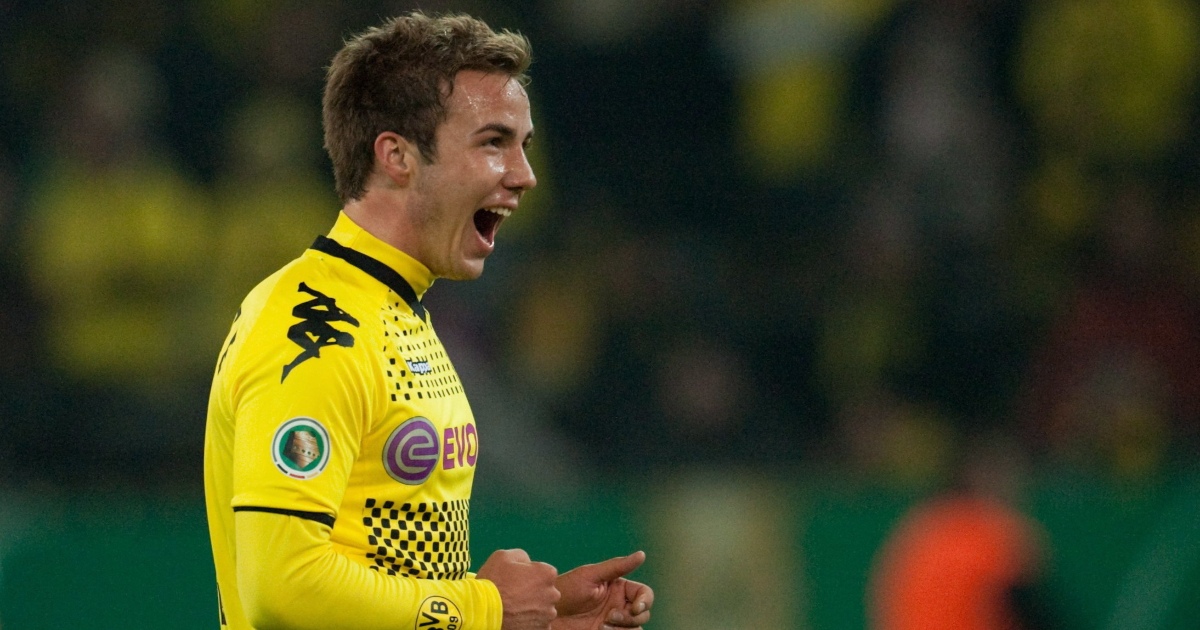 READ: An ode to young Mario Gotze & his Maradona-esque worldy for BVB

Liverpool and Klopp had been long-term admirers of Phillips at Leeds and multiple reports claimed that they were monitoring the midfielder prior to his move to Manchester City in the summer.

Phillips is yet to start a match for Man City as all five of his appearances so far have come from the bench. The 27-year-old has struggled to stay fit and is still awaiting his first start of the season.

Liverpool and Tottenham each held an interest in Barella in 2021, but they were ultimately unsuccessful in tempting him away from Inter Milan. The Reds could yet reignite their interest in the Italian, although he won’t come cheap.

Liverpool have been one of the numerous clubs to have been linked with the Leicester City midfielder over the past few years. They had the chance to swoop in for him in the summer but instead pursued a loan deal for Arthur Melo.

With his contract set to expire at the end of the season, Tielemans’ future is still up in the air and could yet join Liverpool if they do decide to push for a move.

Monaco rejected a number of bids from Liverpool in 2017 for the French midfielder, with one of the bids worth a reported £82million. Lemar made a name for himself in Ligue 1 as was in high demand after his prolific 2016–17 season.

In the end, he continued with Monaco for one more season before making a move to Atletico Madrid instead in 2018.

It's no wonder Liverpool are considering a £55m deal for Thomas Lemar… 🔥 pic.twitter.com/tZUD8d7i5t

Reports in 2020 claimed that Liverpool had a bid of around £47million rejected for Isco, who was still regarded as an important first-team player for Real Madrid at the time.

Liverpool decided against further pursuing a move for the Spanish playmaker who is now looking for a new club after Sevilla terminated his contract in December.

READ NEXT: Comparing Liverpool’s net spend under FSG to the rest of the big six