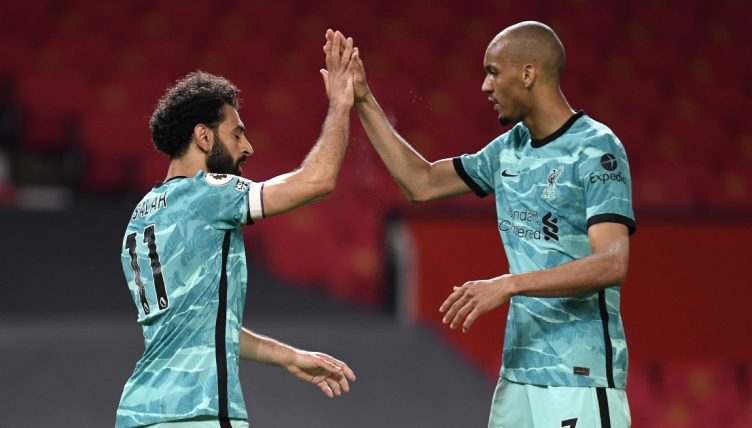 Fabinho and Mohamed Salah have both showcased their first-class penalty-taking skills in high pressure scenarios for Liverpool this season, but which of Jurgen Klopp’s stars boasts the better record from the spot?

Until Brazil international Fabinho stepped up to convert with aplomb from 12 yards out in the Reds’ third-round FA Cup victory against Shrewsbury Town in January, not many would have been aware of the former Monaco man’s spot-kick reliability on English shores.

The absence of first-choice taker Salah and James Milner from the Liverpool line-up that afternoon was the reason Fabinho shouldered responsibility.

But the 28-year-old has since capitalised on similar absences to add to his penalty tally this term in the Premier League – against Crystal Palace and Watford.

Salah has been a figure the Kop can usually hang their hats on to score penalties for the club in recent seasons.

In truth, he’s had to be, as there’s a long list of capable takers who could take over duties, as the Carabao Cup final highlighted in late February – all of Liverpool’s outfield players scored in a penalty shootout triumph over Chelsea at Wembley.

“James Milner is No.1 penalty taker, but when James is not playing then it’s Mo. When Millie is on the pitch then he can decide,” Liverpool manager Jurgen Klopp said back in December 2020, though this policy may have changed since with Salah much more likely to be on the pitch than the veteran utility man.

“How it is always, sometimes you don’t feel 1,000 per cent or you think, ‘He’s scored two already’ and this kind of stuff. That didn’t change, we didn’t speak about it for a long, long time.

“For me, it is only important that the ball is in the back of the net after whichever player from my team shot the ball.

“Millie gave us a pretty impressive number of penalties he finished off and Mo as well. So, that’s for me both fine and that’s how it is in the moment, that’s how the decision is.”

But should Fabinho also be factoring into the pecking order? We’ve compared the penalty records of both Fabinho and Salah to see if there should be more discussion over who should take the Reds’ spot-kicks. 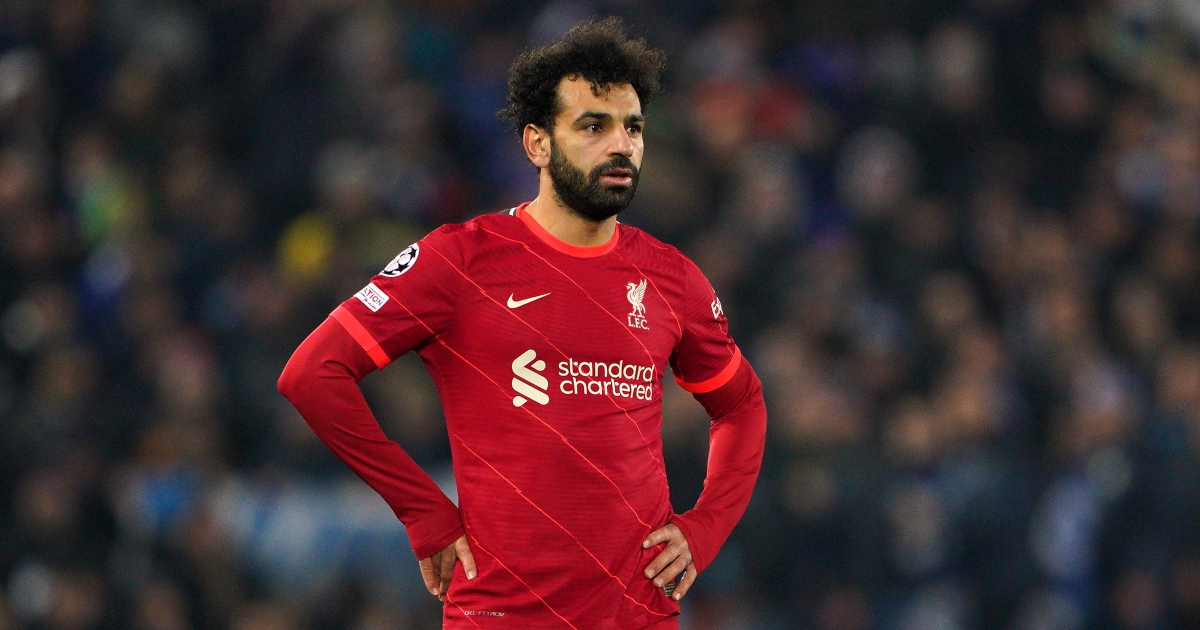