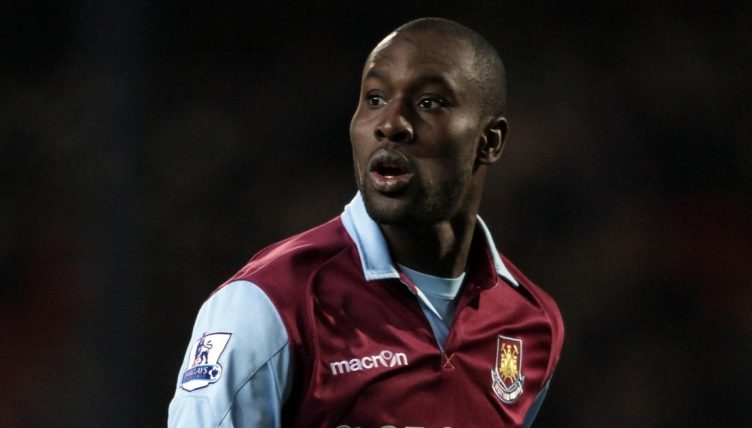 Liverpool have been very efficient in the transfer market over recent years but that hasn’t always been the case – although Reds fans will be relieved they never got deals for this XI over the line.

The Jurgen Klopp era has been defined by clever signings, normally at reasonable prices, but the likes of Rafa Benitez and Roy Hodgson weren’t immune from targeting players that left the Anfield faithful scratching their heads in bemusement.

We’ve compiled an XI of players Liverpool will be relieved they never signed, lining up in a 4-3-3 formation.

Liverpool were linked with a host of goalkeepers in their search for an understudy to Pepe Reina but Hennessey was arguably the most underwhelming of the lot.

They even made an enquiry for the Wales international but Wolves’ £7million valuation deterred the Reds from making a bid.

During the subsequent 2011-12 season, Hennessey was between the sticks as Wolves went a club record 30 consecutive league games without keeping a clean sheet.

They finished rock bottom and Liverpool fans had a collective rush of appreciation for Brad Jones.

Young would have been an understandable signing in 2005, when he was a semi-regular in the England squad and one of the Premier League’s steadiest defenders at Charlton.

But, five years later, Young had all the pace of an asthmatic snail and Aston Villa were desperate to get his hefty wage off their books.

With his finger firmly off the pulse, Hodgson had a £2.5million bid accepted but the move collapsed amid suggestions that Young was unable to agree personal terms at Anfield as well as being reluctant to relocate to the north.

He ended up as part of QPR’s post-promotion supermarket sweep in 2011. Liverpool had avoided a banana skin.

The summer of 2009 was a disorientating time; Michael Jackson died, swine flu was everywhere and Turner was considered the heir to Jamie Carragher in the Liverpool backline.

After helping Hull survive their first ever season in the top-flight, rumours began circulating linking the centre-back with an Anfield move.

“It is true I was talking with Phil Brown [the Hull manager], but I won’t discuss any figures,” Rafa Benitez said. When asked if he would make a second inquiry, Benítez added: “Maybe.”

Hull wanted £10million for Turner, pricing Benitez out. But, judging by his average performances at Sunderland and Norwich, he wouldn’t have entered the pantheon of great Liverpool defenders.

The Guardian reported back in 2003 that Liverpool were keen on then-Auxerre defender Boumsong. He would join Rangers one year later before arriving Premier League in 2005 with Newcastle.

His time at St James’ Park was short-lived, as Boumsoung looked wildly out of his depth in England and drove manager Graeme Souness to distraction.

Newcastle fans still wake up in a cold sweat thinking about his attempts at defending. He left the club 16 years ago.

The Reds had a lucky escape when Neill chose the £70k weekly wage at West Ham over Liverpool in January 2007.

Replying to Neill’s claims that he’d never spoken to Rafa Benitez, Rick Parry told the Daily Mail, “I don’t know who was on the other end of the telephone talking to Rafa when I was sat next to him, but I’m quite sure it was Lucas Neill.”

Parry went on to add, “The decision by Lucas Neill not to accept our terms after we agreed a fee with Blackburn will bemuse many fans.” 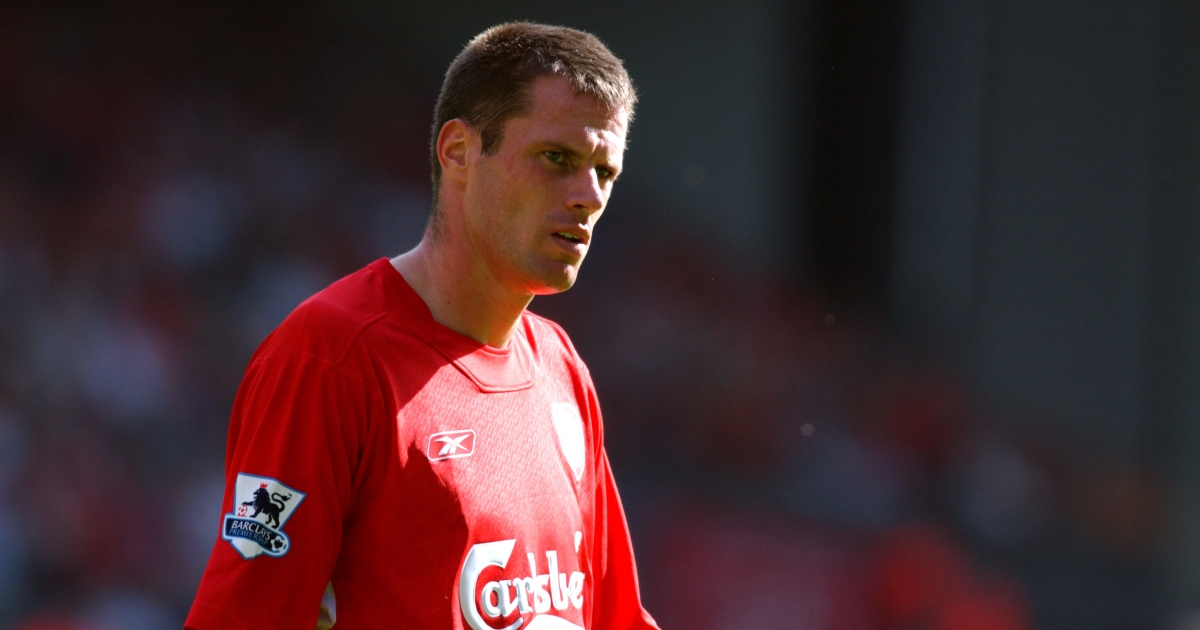 Another Hodgson target. 2010 really was an annus horribilis for Liverpool…

Scharner was a serviceable Premier League performer at Wigan but it was eyebrow-raising to see him linked with a move to Anfield to replace Javier Mascherano.

According to Valentin Hobel, Scharner’s agent, Hodgson thought that: “Paul’s strengths in midfield are better than his attributes in central defence,” adding that “Roy Hodgson and Paul Scharner – this is a special relationship.”

Liverpool fans will be glad that it was never consummated.

“Manager Gerard Houllier was not convinced the player had either the hunger or desire to play for the club, qualities which are essential for any Liverpool player,” wrote Reds chief executive Rick Parry after pulling out of signing Bowyer in 2002.

And, judging by his underwhelming spells at Newcastle and West Ham, Liverpool dodged a bullet in their pursuit of the midfielder.

It’s just a shame their reprieve was short-lived… 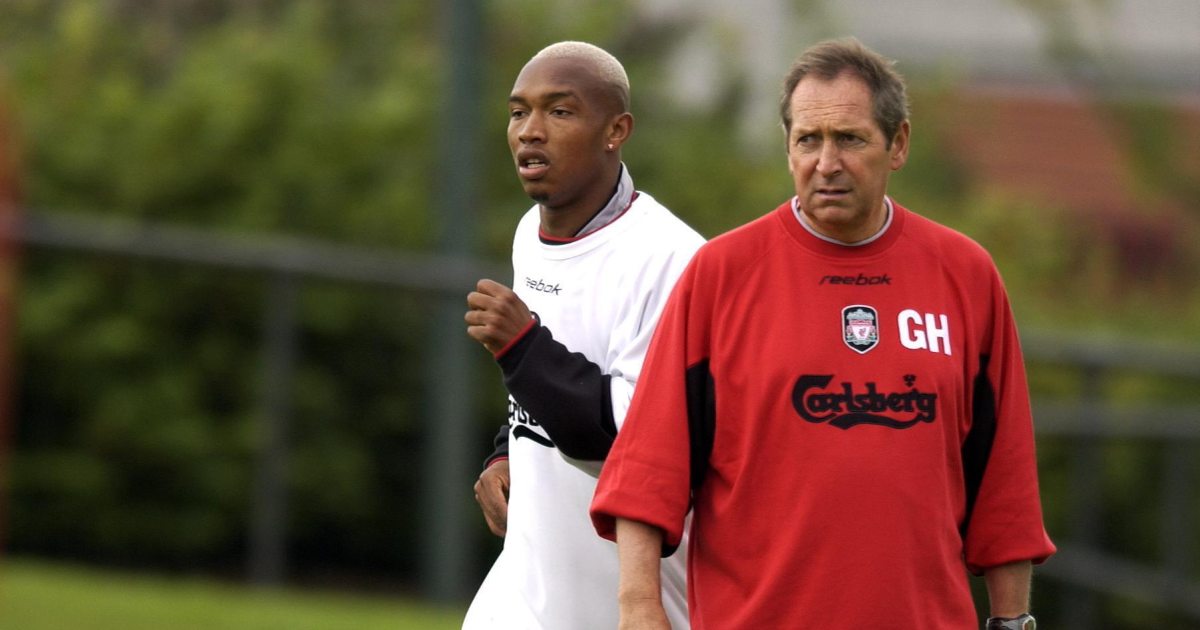 According to The Telegraph, Liverpool rejected the chance to sign Marveaux after he failed a medical back in 2011. Kopites have thanked the lord for their club’s wisdom every single day since.

The Rennes midfielder ultimately joined Newcastle, for whom he scored once in 38 Premier League games while putting in a string of lazy and ineffective performances.

He was released in 2016 following Newcastle’s relegation from the Premier League.

Don’t get us wrong, Dempsey was a Premier League cult hero and his 23 goals for Fulham in 2011-12 saw him linked with a move to Merseyside.

And Liverpool made such an effort to sign him that they actually announced that they had signed the American without actually completing a deal, according to the Telegraph.

But Brendan Rodgers was prepared to send Jordan Henderson to Fulham in exchange. A real sliding doors moment in Liverpool’s modern history.

Dempsey would actually join Tottenham during that window, scoring just seven times before he returned to the MLS.

£10million? Plus Lucas and Ryan Babel? We’ve never been wanted as much as Hodgson wanted Cole in 2010.

Six months later, Liverpool signed Luis Suarez. The summer of 2010 really was the darkness before the dawn.

⬆️ “I’ll never go up north for anything, only a move to a club like Liverpool!”

Carlton Cole says he wasn’t too upset over a move to #LFC falling through 🤣 pic.twitter.com/zlctiQfpWw

Jurgen Klopp was a keen admirer of Werner but opted against signing the Leipzig striker in 2020 and decided to invest in Diogo Jota instead.

It was a move that surprised many at the time but, unsurprisingly, Klopp’s judgement proved sound. While Jota became a vital squad player and regular source of goals, Werner struggled at Chelsea and has just rejoined Leipzig in a cut-price deal.

‘He’s a dangerous player and can score when he has confidence,” Liverpool legend John Barnes said in 2021. “But he wouldn’t play ahead of the front three of Mane, Salah and Firmino, so Liverpool haven’t made a mistake in not signing him.”