5 midfielders Liverpool have been linked with: De Jong, Ruiz, Caicedo… 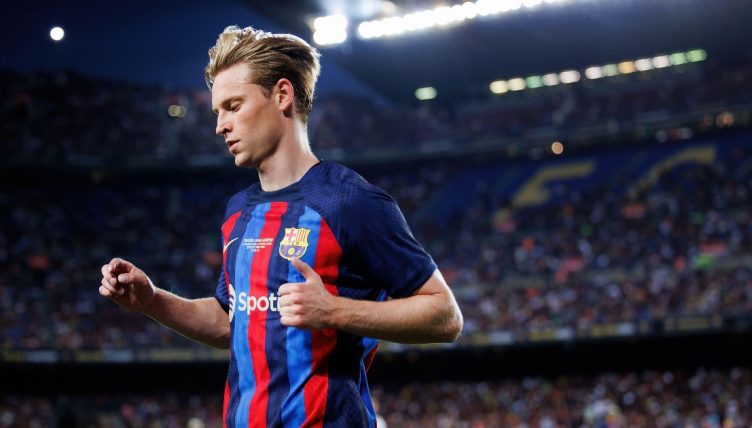 Liverpool could potentially be active in the final week of the transfer window as they look to address their major problem in midfield.

A midfield trio of Jordan Henderson, James Milner and young Harvey Elliott struggled to control the game in Monday evening’s 2-1 defeat to Manchester United. It’s led to many people suggesting they need to sign a new central midfielder before the window closes.

It had been suggested that Liverpool’s summer business was concluded following the extension of Mohamed Salah‘s contract and the additions of Darwin Nunez, Fabio Carvalho and Calvin Ramsay.

But the injury situation – Thiago Alcantara, Naby Keita, Curtis Jones and Alex Oxlade-Chamberlain are all sidelined – may force a late change of plan.

The club haven’t signed a midfielder since Georginio Wijnaldum left for PSG last summer and Jurgen Klopp has hinted that he would like reinforcements.

“As a manager, I’d like to have more players who are available, naturally. But that’s all I can say. We’re always working on it.

“But whether we can do something, I don’t know.”

So who could Liverpool sign to help them? Here are five midfielders they’ve been linked with.

The name that has dominated the transfer gossip columns all summer, Manchester United reportedly had a bid accepted for their number one target De Jong all the way back in mid-July.

But the Netherlands international is said to be reticent to join the Red Devils, despite having his former boss Erik ten Hag at the helm.

There has been no movement on that front in over six weeks, despite Barcelona needing to raise funds in order to register key summer signing Jules Kounde, with De Jong one of their most lucrative, sellable assets.

Chelsea are also said to be keeping tabs on the 25-year-old, while Forbes (quoting a report from Spanish outlet Futbol Total) now claim that Liverpool are prepared to enter the race and will soon table a sizeable bid. Take this one with a pinch of salt, but he certainly fits the profile of the kind of player that Klopp would be looking for.

It remains to be seen whether he can be lured away from Barcelona, and how hard the Catalan club are willing to push him out the exit door, but Liverpool can offer something their fierce rivals can’t – Champions League football.

This isn’t a recent one. Back in December, Spanish outlet Fichajes claimed that Liverpool were keeping tabs on the Napoli midfielder and would look to spring into action to secure his signature this summer.

That obviously hasn’t happened (yet) but circumstances change and the Spain international would represent a solid option. He’s into the final year of his contract at the Diego Armando Maradona stadium, though is said to be set on joining old boss Carlo Ancelotti at Real Madrid as a free agent in 2023.

In April, Diario Sport claimed that Napoli would rather get a fee for the player and would be willing to do business with interested parties Liverpool and PSG.

Still, Ruiz appears to be a major part of the Serie A club’s plans for the season ahead, and reports claim that club president Aurelio De Laurentiis will hold firm over a supposed £51million asking price.

The Belgium international was left out of Leicester City’s squad by Brendan Rodgers for Saturday’s 2-1 defeat to Southampton.

He’s long been mentioned as a transfer target for Arsenal, but things have gone strangely quiet on that front of late, with The Athletic’s David Ornstein reporting that a winger – Wolves’ Pedro Neto – now represents Gunners sporting director Edu’s top transfer target.

Given that he’s unsettled at the King Power and appears set on a move away before his contract expires next summer, Tielemans would be a logical fit for Liverpool in terms of options seemingly on the market.

There hasn’t been a great deal of noise over a move to Anfield, but some have claimed that the Reds could change their stance on Tielemans.

Reading between the lines, most media chatter appears to have been prompted by Tielemans’ agent and representatives rather than anyone at Liverpool.

“A lot has been made of Liverpool needing midfield reinforcement, I do agree. I think the owners, at some point, will have to put their hands in their pockets and give Jurgen Klopp an extra player. Whoever that may be,” former Liverpool right-back Stephen Warnock told BBC Sport.

“One of the guys that stood out for me was Yves Bissouma, who went to Tottenham and for the fee they paid for him, I think he would have been perfect for Liverpool.

“But the other one at the moment, who is available and seems like he’s after a move, is Tielemans at Leicester. You think, could he be an option if you pay about £25 million for someone like him to come into that midfield? To offer the competitiveness that is needed in those central positions.

“It’s always a worry when you have your worst start to a Premier League season in 10 years, it’s a massive concern.”

The name most frequently mentioned and the one where interest appears to be most concrete.

But following the sales of Jadon Sancho and Erling Haaland, the 19-year-old England international is now Borussia Dortmund’s most prized asset. Everything out there suggests the Bundesliga club will only be willing to let him go in a year’s time, and only a monster bid – think Barcelona spending £97million on Ousmane Dembele big – would change their mind.

Nothing from the teenager’s camp suggests he’s unsettled in Dortmund, while continuity and development could be the best thing for him if he’s to make it in Gareth Southgate’s England starting XI for the World Cup this winter.

Like Haaland and Sancho, it appears only a matter of time before we’ll be seeing Bellingham turn out for a major Premier League club. It would be a shock if that’s this season, though. 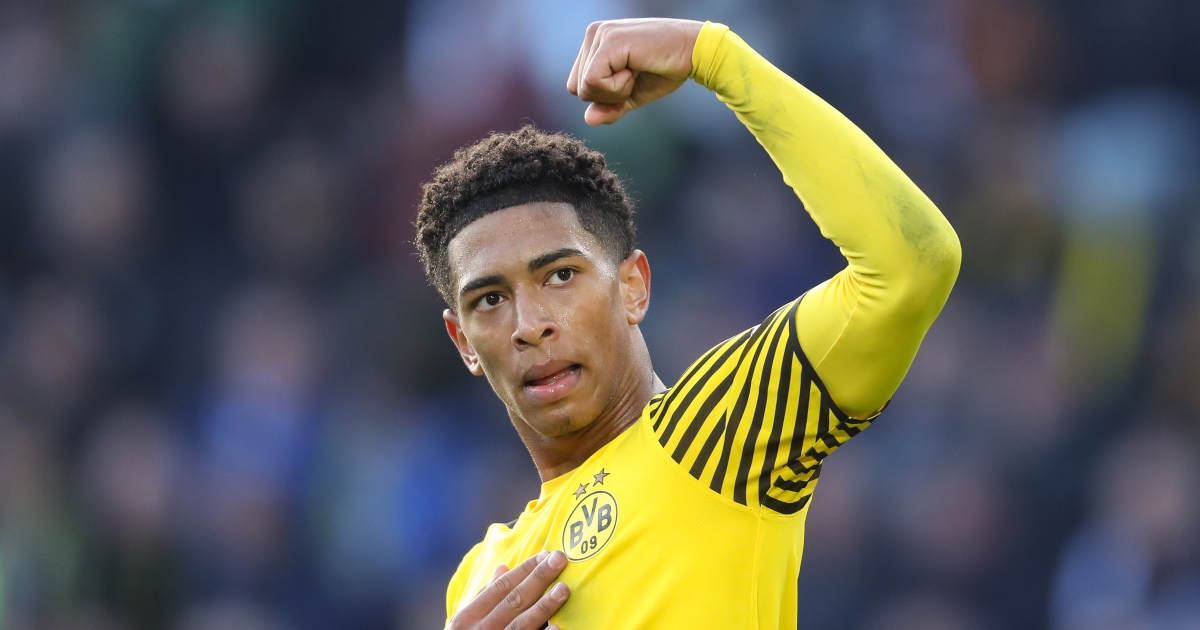 READ: Bellingham’s Salah-esque goal – so sublime it might even turn Klopp evil

One of the most highly-rated young players in South America when Brighton signed him from Ecuadorian club Independiente del Valle last February, things have progressed rapidly for the 20-year-old Ecuadorian.

Caicedo only has 11 Premier League appearances under his belt but he’s already being touted for a move to a European giant. Graham Potter’s Seagulls have enjoyed an outstanding start to the 2022-23 campaign and the youngster has arguably been their best player so far, ensuring they haven’t missed Bissouma at all.

Having already recouped almost £100million on Bissouma and Marc Cucurella, there is no pressure on Brighton to sell, and you imagine they’re planning to get at least one full season out of the precociously talented youngster.