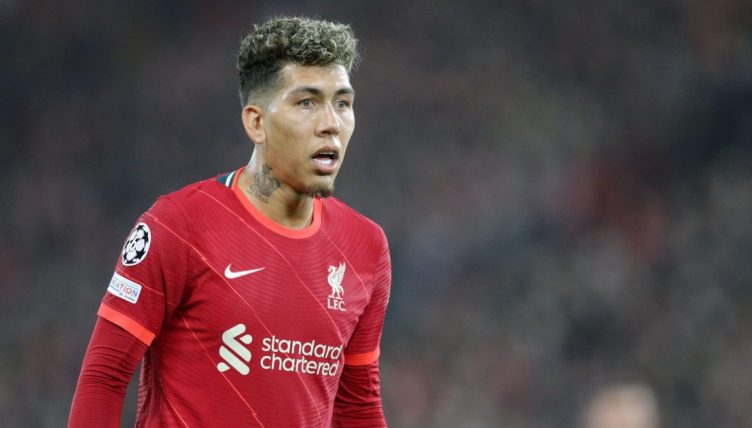 It’s been another busy summer of transfer market at Liverpool as Jurgen Klopp finetunes his squad but there’s still expected to be plenty of outgoings at Anfield before the window closes.

But the Reds have also let a number of players leave this summer. The headline departure has been Sadio Mane’s move to Bayern Munich, while Divock Origi, Ben Davies, Neco Williams, Takumi Minamino and Loris Karius have also left for pastures new.

We’ve identified a further seven players that could exit the club this summer, ranging from club legends to promising academy products looking to prove themselves on loan elsewhere.

Liverpool have significantly revamped their forward line in 2022, signing Luis Diaz from Porto and Benfica striker Darwin Nunez while allowing Sadio Mane to leave the club.

And Firmino, who has just a year left to run on his current deal, has yet to enter discussions with the club about a potential renewal and could be allowed to leave Liverpool this summer if a suitable offer comes in.

While the Brazil international isn’t a starter at Anfield these days, he retains significant quality and would be an asset for a number of Champions League clubs across Europe. 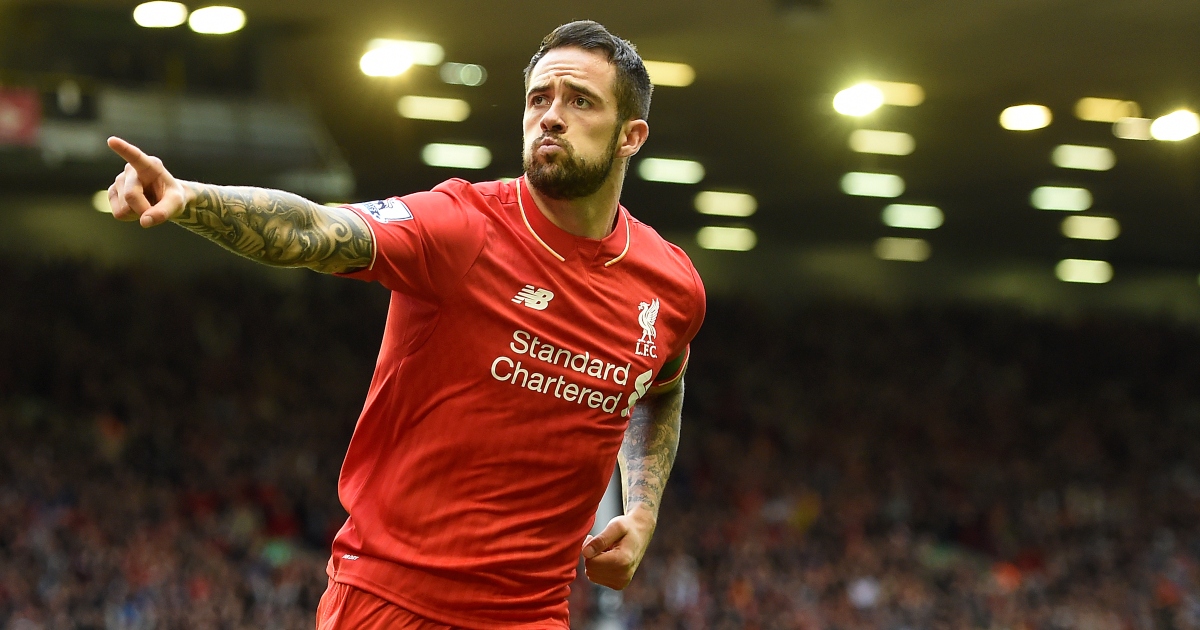 READ: The 6 players Liverpool signed with Roberto Firmino – & how they fared

Another player whose Liverpool contract expires in 2023, Keita’s time at Liverpool has been marred by injuries.

But the midfielder made 40 appearances for the Reds last term, including 25 starts, as they won the FA Cup and Carabao Cup and narrowly missed out on the Quadruple.

While Keita enjoyed arguably his best season at Liverpool in 2021-22, it’s unlikely the club would allow the player to leave for free next summer and Klopp is keen on signing Jude Bellingham to reinforce his midfield in the future.

Liverpool aren’t actively looking to sell Keita but don’t be surprised if the Guinea international was allowed to leave for the right fee.

Oxlade-Chamberlain is in danger of becoming the forgotten man at Liverpool.

Signed in the summer of 2017, the midfielder’s time at Anfield has been almost ruined by injury and medical expert Ben Dinnery, who runs the Premier Injuries site, believes the player will never likely be a Liverpool starter again.

“The brutal reality of the situation is maybe Oxlade-Chamberlain isn’t going to be a player who can play week in, week out,” he told Football Insider.

“It’s possible that his body can’t cope with that intensity. I was surprised to learn that since he left Southampton, he hasn’t started more than 17 games in a season. The most number of minutes he has played was 1562 at Arsenal.

“When he has high intensity and a high number of minutes, he tends to break down. That is something that Klopp himself has highlighted. Because of that, he’ll be used sparingly.”

But that hasn’t stopped West Ham from registering an interest, with David Moyes looking to add the midfielder to his squad for around £10million.

Phillips will always be fondly remembered at Liverpool for his Cruyff turn at the San Siro but his long-term future looks destined to be away from Anfield.

The defender spent the second half of last season on loan at Bournemouth, helping them win promotion back to the Premier League, and the Cherries are interested in bringing Phillips back to the South Coast.

A move to the Championship could also be feasible, with newly-relegated Burnley taking an interest in the player earlier this summer.

Having spent the past 18 months on loan with Championship side Preston North End, Van den Berg is expected to be granted another temporary exit this summer.

The defender impressed during his time at Deepdale, with such form earning him a place in Klopp’s plans for pre-season.

Having made four appearances for Liverpool prior to leaving on loan, he made his first summer appearance against Crystal Palace as he impressed in defence alongside Virgil van Dijk.

Liverpool have already fielded loan enquires from Premier League, Bundesliga and La Liga clubs and his progress will be one for Reds fans to keep an eye on.

Recent reports have linked Williams with a loan move to Blackpool, after the 21-year-old saw a temporary switch to Swansea City cut short midway through last season after limited appearances, having featured just seven times.

Despite featuring in Liverpool’s pre-season fixtures, the defender is expected to be granted another temporary exit as he looks to make more of an impact on loan than he did last season. 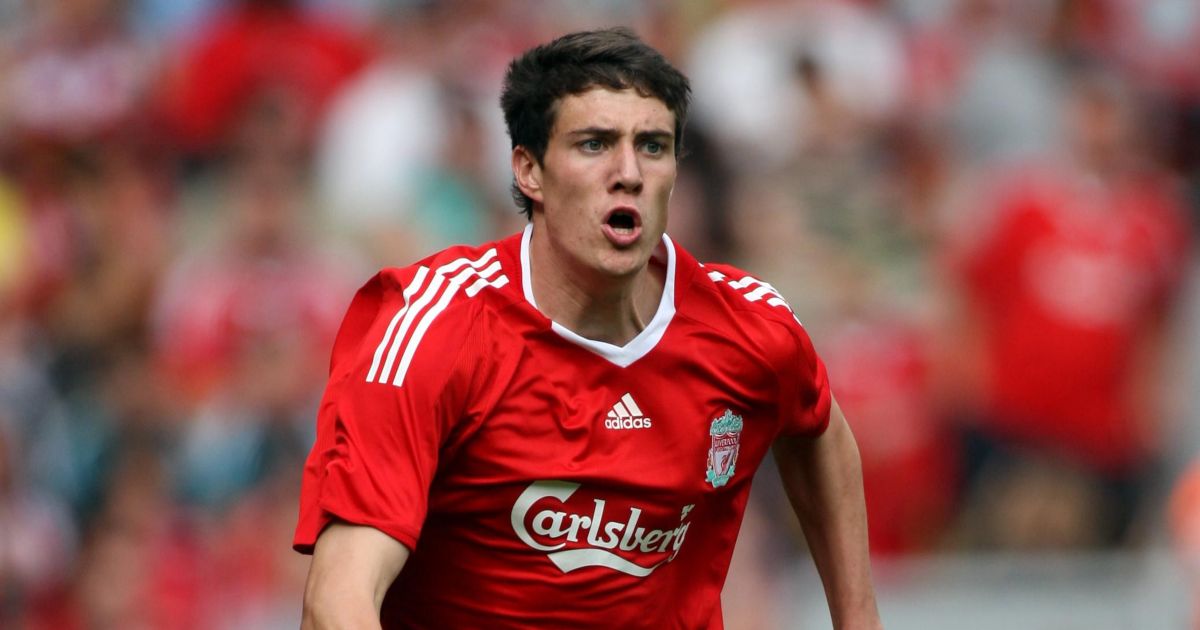 Beck’s form with the Liverpool academy has generated widespread interest in acquiring his services on a loan basis, with clubs in Portugal, Italy and France reportedly making offers.

Such is his ability, as arguably the standout performer in the academy last season, that finding the right club for the young Welshman is a priority for Liverpool.

“A move to Europe is preferred because of his style,” Keifer MacDonald of the Liverpool Echo wrote on Twitter, “and gives him the chance to play against Europa League and Champions League teams.”

While it is unclear precisely which clubs have presented offers, it is likely they are in the lower regions of those leagues.