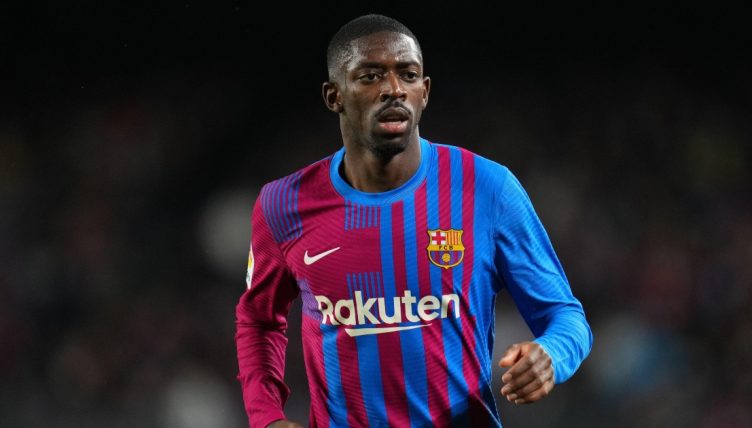 Liverpool seem to have finished their transfer business early, having already agreed deals for Darwin Nunez, Fabio Carvalho and Calvin Ramsay. But if they are looking for more strength in depth, then there are some quality free agents available this summer.

Sadio Mane, Divock Origi and Takumi Minamino have all gone and more could follow the out the Anfield door.

With their owners FSG seemingly unwilling to spend big beyond the deal for Nunez, free agents could be a possibility to provide quality competition for their first team as a hectic season looms, especially if Liverpool aim to compete in all four competitions for the second season in a row.

We’ve scouted the free-agent market, and there are a number of options that could prove useful to replace the outgoings.

The Barcelona winger is yet to agree fresh terms with his current club and could help provide creativity in Liverpool’s front line after the departure of Mane.

Dembele is certainly skilful enough to play alongside Mohamed Salah and Luis Diaz, but whether he could adapt his game to suit Jurgen Klopp’s system makes the 24-year-old a somewhat risky signing even without a transfer fee.

But if he still has this in his locker, why wouldn’t you take a punt?

A more left-field option, the 26-year-old is available for free having seen his contract at Boca Juniors expire.

An experienced Argentina international who can play across the front three, Pavon could provide a low-wage option for the cups and the bench, especially given the imminent departure of Takumi Minamino.

Pavon notched up 36 goals and 41 assists in 163 Boca games, and could finally have his chance in the Premier League after years of links to top clubs.

Dybala seems certain to go to Inter Milan, but if Liverpool swooped in at the last minute with an eyebrow-raising offer, there’s no reason he wouldn’t head to Anfield.

The Argentine is technically supreme and has the versatility that Klopp craves in his forwards. He would be a serious improvement to Liverpool’s depth, while a plethora of attacking options also means Dybala would have time to settle in England.

Plus, with the possibility of Salah leaving still hanging over Anfield, Dybala could be a brilliant (free) replacement.

Every team has a player who they chuck on when things aren’t going right, who doesn’t fit in with their usual style of play.

For years at Liverpool, that had been the much-adored Divock Origi. But with the Belgian now gone, Liverpool need to replace him.

Arise, Belotti. With his future still unclear, we’d like to propose that the Torino captain should let himself lose in the Premier League like a bull in a china shop, and where better than Merseyside for him to ply his trade?

Eventually, just like Sadio Mane, Salah will depart from Liverpool.

That could leave them without a global superstar… unless Xavi Simons is coming of age around that time in the famous red shirt. 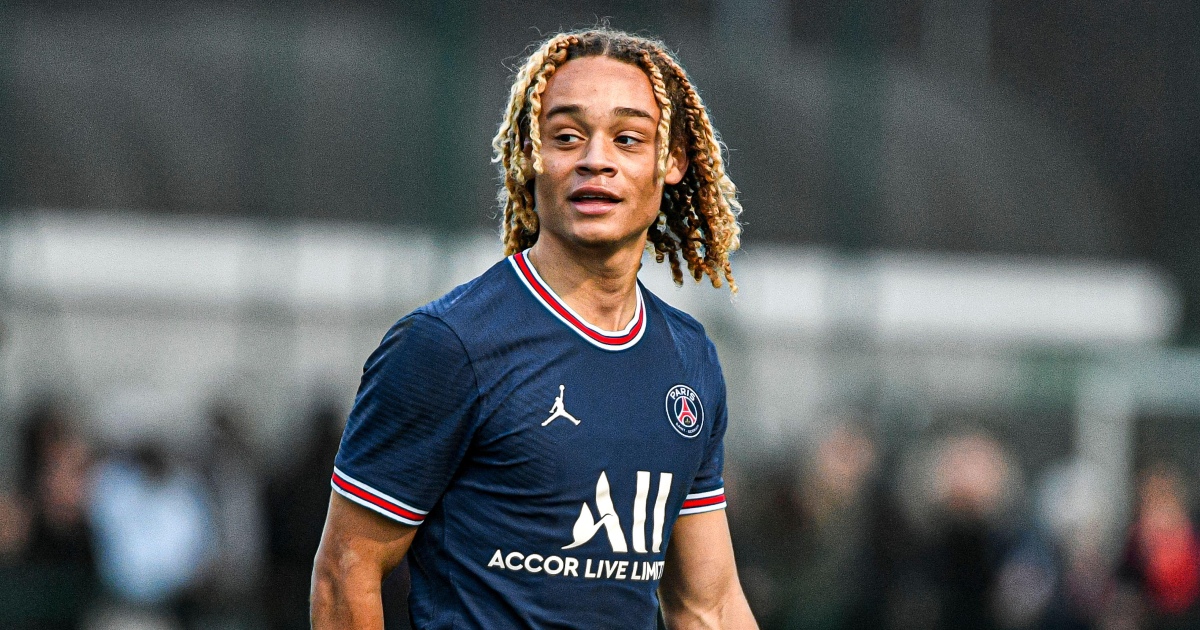 Four years ago, Tolisso was a World Cup winner with France. But just as for pretty much all the five Bundesliga titles he’s won, and the 2020 Champions League, he did so as a bit-part player.

Hampered by injury, Tolisso is undeniably talented but was inconsistent at Bayern. He’s now linked with basically all the usual suspects, from Arsenal to moneybags Newcastle.

Yet he would be an interesting player to see under Klopp. Whether the German would get the best out of him is an unknown, but at the very least he would be excellent midfield cover if Liverpool’s injury issues return or Alex Oxlade-Chamberlain departs.

You can see it now; Uruguayan flags in the Kop, vampire teeth sold out in all the shops and a reunion of dreams.

It’s not just fun, however. He would be a genuinely good replacement for Origi while also imparting his advice on bagging in the Premier League to his fellow countrymen Darwin Nunez.