Working out the ‘most Wenger signing’ he ever made at Arsenal 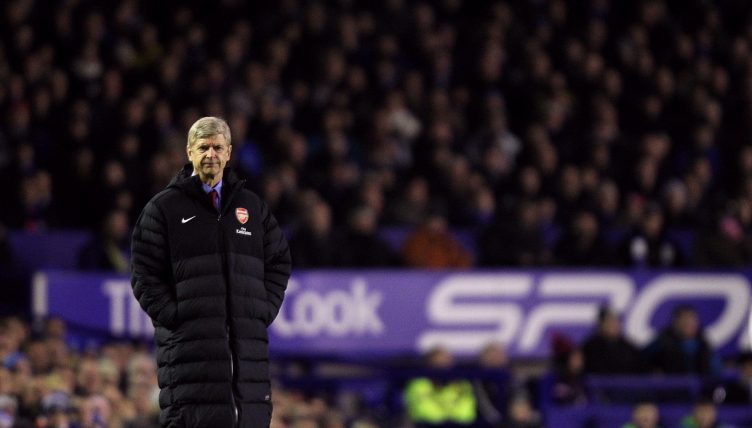 Over 22 years in charge of Arsenal, Arsene Wenger made 126 different signings. The Frenchman never deviated too much from what he wanted.

An incredible 222 different players featured for Arsenal during Wenger’s time in charge, which works out as a staggering 26% of all players to ever play for the club in its history.

And we’ve looked at every one of his 126 signings, be they big-money moves, free transfers or even loans, to see if we can work out what the perfect Arsene Wenger player looks like.

The most obvious place to start, for what position has Wenger signed most players? This threw up an immediate conundrum in our bid to find the perfect Wenger player.

We looked through all 126 players and sorted them by position, only to be left with a tough call: Wenger has managed to sign 22 centre-backs and 22 central midfielders.

With the likes of Alex Oxlade-Chamberlain and other versatile players falling under the central midfielders category, we’re ruling that out as a possibility straightaway.

So that leaves a centre-back as Arsene Wenger’s favourite position to sign a player.

It was May 1997, eight months after taking the helm, that Wenger sealed a £2million deal for his first central defender – Luton Town youngster Matthew Upson.

Upson wasn’t a mega-success at Arsenal, playing just 57 times in six years at the club, but he went on to feature for England at a World Cup if you wanted a reminder of the dirty protest against Germany at South Africa 2010.

Central defenders ranging from Sol Campbell to Pascal Cygan have passed through Wenger’s doors since, right up to the most recent, surprise January 2018 purchase Konstantinos Mavropanos.

Thankfully, it was much easier to work out the average age of a Wenger signing.

The most common age of players he signed is 24, with 12 players being brought in by the Frenchman six years before their 30th birthday.

Sead Kolasinac is the most recent of those players on a list that also includes Bacary Sagna and cult hero Aleksandar Hleb.

There were also 12 players signed at just 18-year-old, but taking into account every signing made, the average age of a Wenger signing works out at just over 23 years old.

A shoutout to Jens Lehmann, Sol Campbell and Thierry Henry, whose returns for a swansong make them the three oldest players signed by Wenger at 41, 35 and 34. The average age without them is 22.8.

Yep, 24 French players have been brought in by Wenger during his time at Arsenal, which is double the next highest of 12 Englishmen.

His next favourite nationality was Brazilian with 10 players signed, followed by nine Germans and seven Spaniards.

But our imaginary perfect signing will follow in the footsteps of Henry, Sagna, Cygan, Sylvain Wiltord, Robert Pires, Alexandre Lacazette and the rest.

Players have come from far and wide to sign for Wenger, with the 126 signings coming from 46 different nations, the most recent additions being Aubameyang’s Gabon and Henrikh Mkhitaryan’s Armenia.

He never signed a Scot or a player born in Northern Ireland, while just one Irishman and one Welshman were signed during those 22 years. 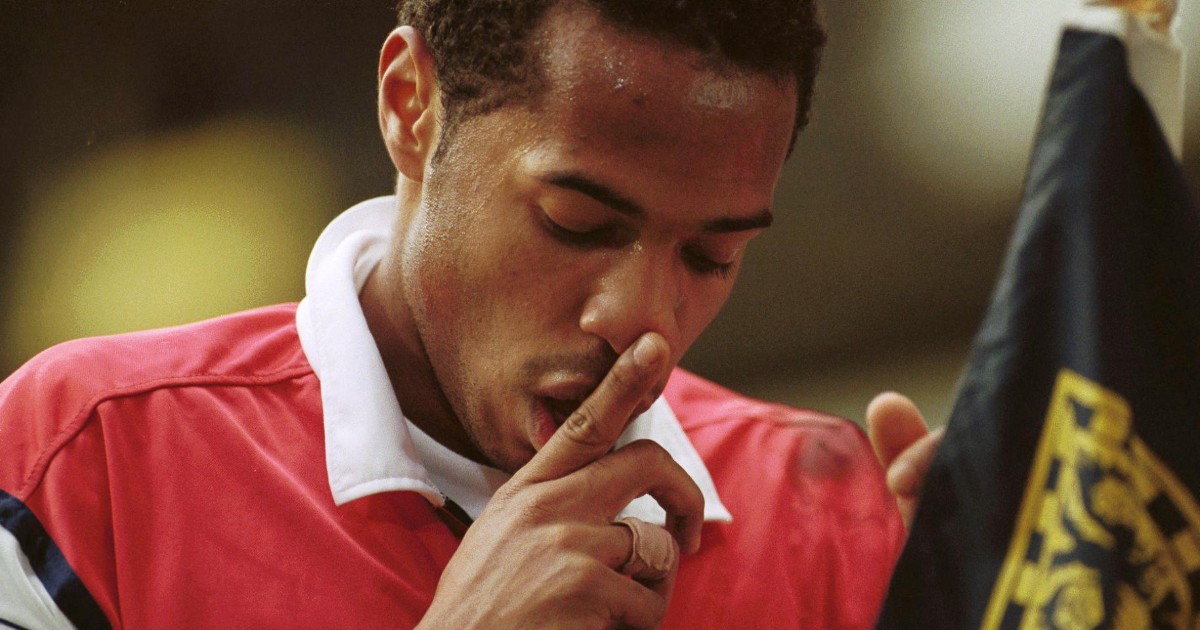 With 24 Frenchman signed, it won’t come as a surprise to learn Ligue 1 was Wenger’s most frequent port of call for a shopping trip, with 20 players moving to Arsenal directly from France’s top division.

However, Lacazette is the only man to have joined from a French team since David Ospina moved from Nice after the 2014 World Cup, making four purchases from La Liga in that same time.

Wenger has signed 13 players from Spain’s top flight, putting it third on the list behind the Premier League with 15, and ahead of the Bundesliga with 10.

As for his favourite place to shop in France, he signed five players from Monaco, raiding his former club for Emmanuel Petit, Gilles Grimandi, Christopher Wreh, Emmanuel Adebayor and Park Chu-Young.

20 years ago, @Arsenal signed Emmanuel Petit who had a 🔝 debut season 🏆🏆#OnThisDay pic.twitter.com/aZJ4i1qQa7

So, after all that, we’ve ended up with our “perfect” Wenger signing.

He is a 23-year-old centre-back, who comes from Monaco in Ligue 1 in his native France.

The closest actual signing would be Laurent Koscielny, who was 24 when he arrived from Lorient in 2010.

The central defender joined for just over £8million, and is expected to take over the captain’s armband this summer after making 325 appearances for the club, the sixth most under Wenger.

He certainly has a type.