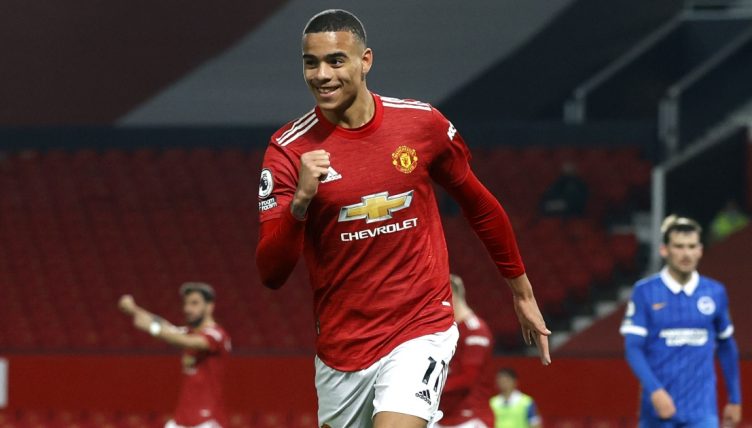 Manchester United were renowned for their powers of recovery throughout the Sir Alex Ferguson era and Ole Gunnar Solskjaer has managed to maintain their reputation as comeback kings.

United have regularly conceded the first goal in Premier League games this season, only to turn things around and eventually seal the three points.

With a ridiculously packed schedule, and taking into account the pressing most clubs now employ, it isn’t surprising that teams cannot sustain their performance levels throughout the whole game.

This all means that falling a goal behind need not spell disaster and comebacks are extremely possible – as many teams have proven this season.

We’ve crunched the data and ranked each team by how many points they’ve accumulated after falling behind.