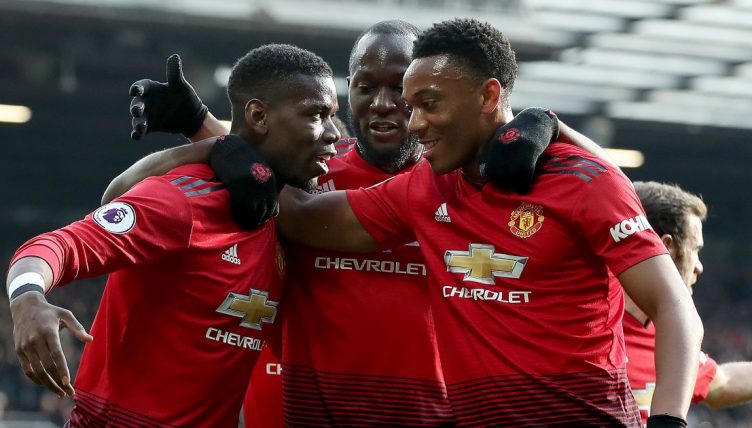 Manchester United‘s transfer business always comes under intense scrutiny – but how has their most expensive signing from every year of the past decade and a bit fared?

Since Sir Alex Ferguson retired and chief executive David Gill left his role in 2013, Ed Woodward has been heavily criticised for his approach in the transfer market with the Red Devils.

We’ve taken a closer look at the most expensive signing to arrive at Old Trafford in each season since 2010-11.

United’s first campaign of the decade was fairly low-key, yet the club still managed to win the Premier League title and reach the Champions League final.

In a window that also saw the relatively budget arrivals of Javier Hernandez (good), Marnick Vermijl (a kid) and Bebe (lol), Smalling was the most expensive signing at around £12million from Fulham.

The deal was agreed in January 2010, but the centre-back remained at Craven Cottage until the end of the campaign, capping a remarkable rise from Maidstone to Old Trafford within two years.

A solid servant for the club, Smalling won eight trophies with United – shining under Louis van Gaal in particular – but found himself surplus to requirements under Jose Mourinho and now finds himself at Roma… under Jose Mourinho.

Still, the change of scenery has helped revitalise his career.

The man we deemed United’s best signing of the 2010s in 2019 joined as a 21-year-old in a £22million deal from Atletico Madrid under considerable pressure to prove himself capable of dealing with the rigours of English football.

De Gea endured some tough times during a shaky start, and he had another shoddy spell at the back end of last decade, but for long stretches he was the only world-class performer at the club and recovered top form in 2021-22.

Something (26 goals, the Golden Boot and the Premier League title) tells us Van Persie was worth the extra outlay.

United signing Mata for £37.1million in January of 2013-14 keeps Marouane Fellaini off this list, which feels like some kind of glitch in the David Moyes ‘era’.

But the Spaniard provided some memorable moments in his nine years (nine!) at Old Trafford, most notably his overhead kick winner against Liverpool, to go down as a qualified success.

This should have been really, really good.

Within the space of less than two weeks, United had gone from spunking a load of money on an unproven teenager from Monaco to having signed the most prodigious talent on the planet after his debut goal against Liverpool.

The Frenchman has struggled to live up to the early hype generated by that goal, though. There are signs of life in pre-season but the United striker has one league goal in the last 18 months.

You’ve probably got your own opinion on whether Pogba is a generational talent United desperately failed to get the best out of to provide creativity to their workmanlike midfield or a waste of money that doesn’t care and should’ve been sold to PSG or Real Madrid years ago.

We really can’t be arsed to argue either way. 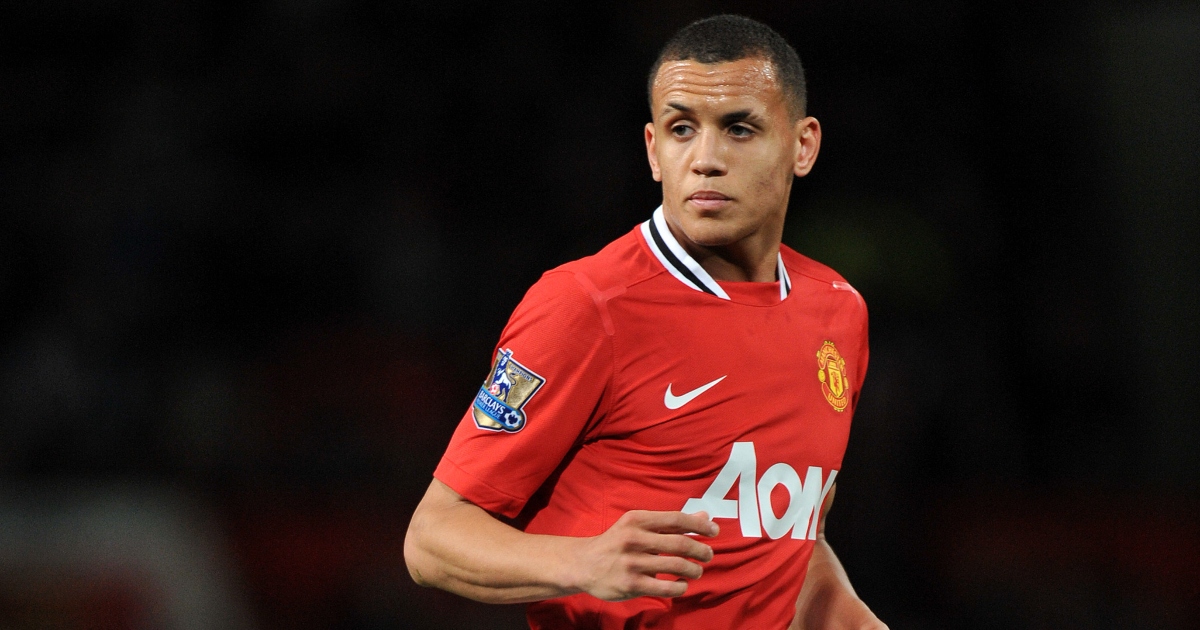 Lukaku scored 42 goals for United at a rate of better than one every two games, yet he still felt like a disappointment after seemingly becoming dragged down by the turmoil of Jose Mourinho’s final season at the club.

He has since been sold to Inter Milan at a slight loss, before rediscovering his form in spectacular style, winning Serie A, and earning a £100million move back to Chelsea. His single season back at the Bridge didn’t go as planned though and now he’s returedn to Inter on loan.

He’s been much improved recently. But £52million was a bit steep, wasn’t it?

Yeah, he’s United captain and they’re probably worse without him. But there were times last season where it was a bit painful to watch.

Forget Harry Maguire mistake for a minute. This is how Manchester United should be pressing. Leicester are better at pressing than United. This is on Ole Gunnar Solskjaer ! pic.twitter.com/wPHw7l927c

Signed from Ajax for £35million, Van de Beek was an injection of hope that United might pursue a high-pressing style given the sort of team the Dutch midfielder played in at Ajax.

He’s made four league starts in his last two years at the club and didn’t exactly reignite his career on loan at Everton. Still, there’s hope he can finally come good as he reunites with former boss Erik ten Hag.

We’re going to sit on the fence with this one.

He’s not been great so far, but Sancho’s oodles of talent still justify the €85million United paid Borussia Dortmund for him in summer 2021. We’re expecting Ten Hag to unlock the England international’s boundless potential.