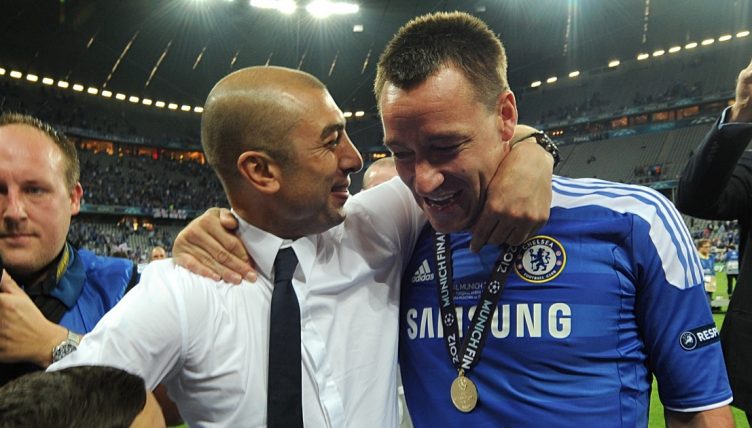 A football season is a marathon, not a sprint, so Manchester United fans can take some heart in the fact that plenty of sides have started a campaign poorly only to end up winning the Champions League.

Ole Gunnar Solskjaer’s United certainly didn’t look like future European champions in their defeats to Watford, Liverpool and Manchester City, but there are plenty of sides that no one could have predicted would end up lifting Ol’ Big Ears in the early months of the season.

Liverpool in 2005 are probably the best against-the-odds example of a team that started slow and ended up defying their critics. There are also a number of sides that went through such a poor spell of form that they sacked their managers, only for their successor to turn the ship around spectacularly.

Here are five examples of clubs that sacked and replaced their managers before ending the season with the most prestigious trophy of all. Take note, Ralf Rangnick.

Former Wales international John Toshack, who won the European Cup as a player at Liverpool, was something of a journeyman coach when he rocked up for a second stint in charge at the Bernabeu in 1999.

In spite of leading Los Blancos to a shock quarter-final defeat to Dynamo Kyiv in the Champions League and a disastrous 6-0 mauling to Valencia in the Copa del Rey, Toshack remained entrusted as the man to bring Madrid into the new millennium and kept his post for the start of the 1999-00 season.

But he was given his marching orders after a disastrous eight-match winless streak in La Liga in the autumn, replaced by club legend Vicente del Bosque in mid-November.

Del Bosque made over 500 appearances for Real as a player, spent three years in charge of the academy, and had a couple of short spells as caretaker before he finally got the job on a full-time basis in ’99.

Their domestic form didn’t pick up a great deal: Madrid were as low as 16th shortly before December, ended up fifth, with their lowest-ever points tally in the three-points-for-a-win era.

It was in Europe where they really turned things around, progressing as runners-up behind Bayern Munich in the second group stage before knocking out holders Manchester United with a famous 3-2 win at Old Trafford, beating Bayern 3-2 on aggregate in the semis and cruising past Valencia with a resounding 3-0 victory in the final at the Stade de France.

A trophy he lifted twice for Real Madrid…✌️pic.twitter.com/beimFIeLxD

Thirty-three-year-old coach Andre Villas-Boas was dubbed the ‘new Mourinho’ when he was appointed as Chelsea manager in the summer of 2011, with a reputation as the next big thing after leading Porto to four trophies, including the Europa League, in 2010-11.

But the Portuguese coach failed to build the same relationships with the Chelsea players and was sacked after nine months, with the Blues sitting fifth in the Premier League table, their Champions League hopes hanging by a thread after a 3-1 defeat away to Napoli.

“His plan was long term. But somewhere in the middle of that, the present didn’t go so well – and that’s where the problems came,” Chelsea stalwart Frank Lampard told the Sunday Sun a short while later.

Assistant manager Roberto Di Matteo was brought in on a caretaker basis and masterminded a famous 4-1 comeback against Napoli in the second leg before working further against-all-odds victories over Barcelona and Bayern Munich in the semis and final.

Chelsea ended up finishing a distant sixth in the Premier League, but Di Matteo was given the job on a permanent basis after Champions League and FA Cup triumphs. The Italian was sacked four months into the following season. 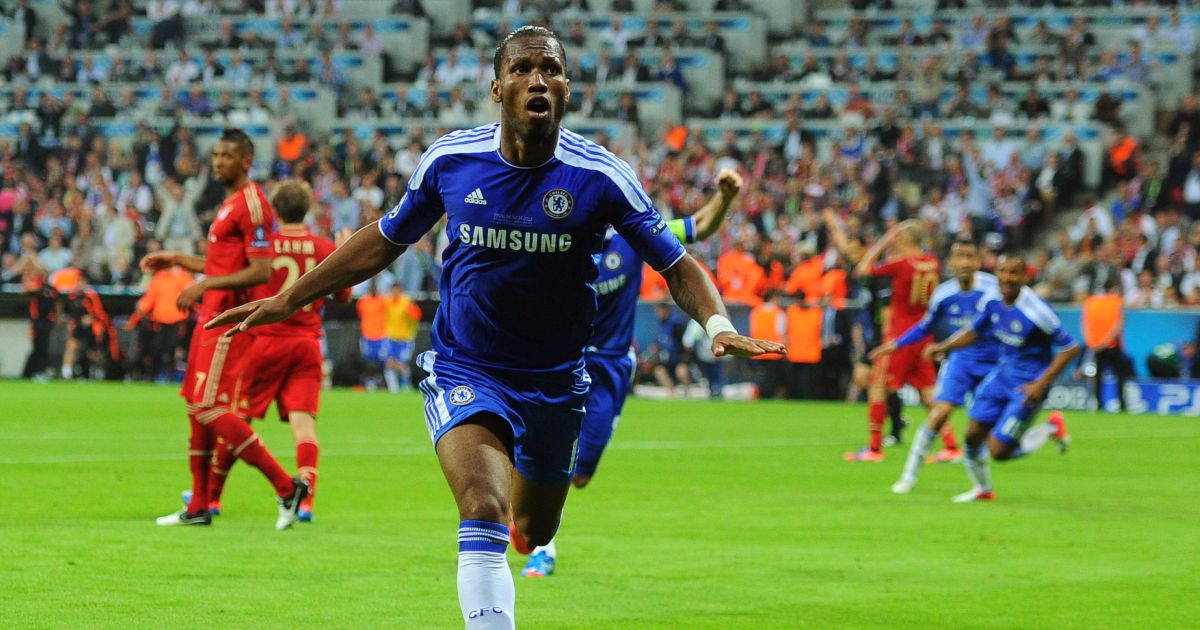 QUIZ: Can you name Chelsea’s Xl from the 2012 Champions League final?

Rafael Benitez was the man chosen by Florentino Perez to topple Barcelona’s treble-winning side of 2014-15. It was a dream job for the Spaniard, who had served as an assistant and Under-17s coach at the start of his managerial career in the early 1990s.

But the writing was on the wall from the moment the former Liverpool and Chelsea coach led Los Blancos to a disastrous 4-0 home defeat to Barcelona in November.

Reports suggested that the likes of Luka Modric and Cristiano Ronaldo didn’t appreciate Benitez’s micro-management and advice on how to strike the ball, and he was out on his ear in early January.

Successor Zinedine Zidane, in his first job in senior management, had the authority to drop James Rodriguez and brought in Casemiro to bring more balanced to the midfield alongside Toni Kroos and Modric.

The decision worked wonders, with the Casemiro-Modric-Kroos midfield proving ever-instrumental in three successive Champions Leagues won under Zidane between 2016 and 2018.

That first Champions League under the legendary former France international was won on penalties over city rivals Atletico Madrid, while Real also won their last 12 La Liga matches to put the pressure on Barcelona, ending up just one point behind in the final standings.

Niko Kovac did as every Bayern Munich manager has done since 2012 and delivered the Bundesliga title, but like his predecessor Carlo Ancelotti, the club hierarchy had concerns about the quality of the performances. The Croatian was sacked in the early November of his second season in charge.

The decision to appoint former Germany assistant Hansi Flick, originally on an interim basis, proved an inspired one.

Flick’s Bayern were a brutal winning machine; they took 58 points from 60 available from mid-December onwards, won all six of their DFB-Pokal cup matches in 90 minutes, and secured the treble by beating PSG 1-0 in the Champions League final.

The run to European glory also saw Bayern thrash Chelsea 7-1 on aggregate and Barcelona 8-2 in the coronavirus-enforced one-leg quarter-final. Robert Lewandowski hit unseen new heights that year, scoring 34 goals in the Bundesliga and 15 in the Champions League.

If any club can demonstrate the value of a well-timed sacking, it’s Chelsea. Just like their first Champions League, the second came after a mid-season switch in the dugout.

The Blues have cycled through 14 managers in the Roman Abramovich era, with only Jose Mourinho staying at Stamford Bridge for more than a couple of seasons – but in that time they’ve racked up more silverware than any other English club.

In January 2020, the particularly ruthless decision was made to wave goodbye to club legend Frank Lampard, who had brought through a number of talented academy players and spent his first campaign working under a transfer ban.

But in his second season, Lampard continued to struggle to organise the defence and failed to get the most out of the players brought in during a £200million outlay during the summer.

In came Thomas Tuchel, and soon enough the likes of Antonio Rudiger, Andreas Christensen and Jorginho looked like different players entirely. The rest is history.