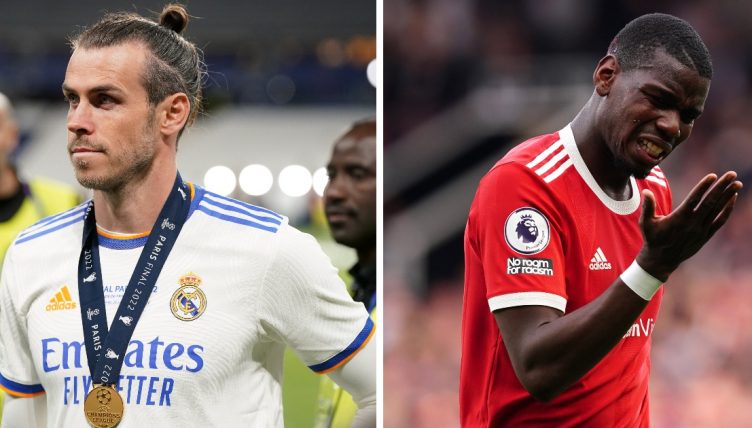 Nine years is a long time in football – and it’s easy to forget quite how different things looked for Manchester United and Real Madrid back in the summer of 2013 when Sir Alex Ferguson retired.

At that time, Manchester United had reached the Champions League final in three of the last six years, winning it in 2008. Under Ferguson, the Red Devils had also won five of the last seven Premier League titles.

In contrast, European royalty Madrid hadn’t won the Champions League since 2002 – or even reached a final since then, suffering six successive round of 16 exits between 2004 and 2010.

Undoubtedly two of the biggest clubs in world football, United had the success and silverware worthy of their name, while Madrid were struggling.

David Moyes’ inherited a title-winning squad, but the Red Devils fell away to seventh in 2013-14 and haven’t had much to cheer about since, only winning the FA Cup, League Cup and Europa League in the last nine years, with a painful trophy drought of five years since 2017.

Real Madrid also changed managers in 2013. Carlo Ancelotti arrived at the Bernabeu, inheriting a damaged and demoralised squad from Mourinho’s final campaign, one that failed to win any major silverware in 2012-13.

Los Blancos went and won the Champions League during Ancelotti’s maiden campaign – the first of an unprecedented five in nine years (!) since 2013. They’ve also won three La Liga titles over that period.

Since Ferguson retired, United have won just two Champions League knockout ties in nine years, failing to make it beyond the quarter-finals. In that time, Madrid have won 24 knockout ties en route to winning it five times, making it to at least the semi-finals in seven of those nine years.

But what is the reason for the gigantic chasm in the fortunes between the two clubs since Ferguson’s retirement? Both Madrid and United have made a number of managerial changes and signed statement-making big-name players, but the two clubs are worlds apart in terms of on-field success.

Is it due to investment? We’ve taken a look at the net spend of the two clubs since the summer of 2013 to see how much the owners have put in – and perhaps more importantly, how effective their spending has been. All figures come courtesy of Transfermarkt.

Manchester United and Real Madrid are prime examples of it not being about how much you spend, but how you spend it. 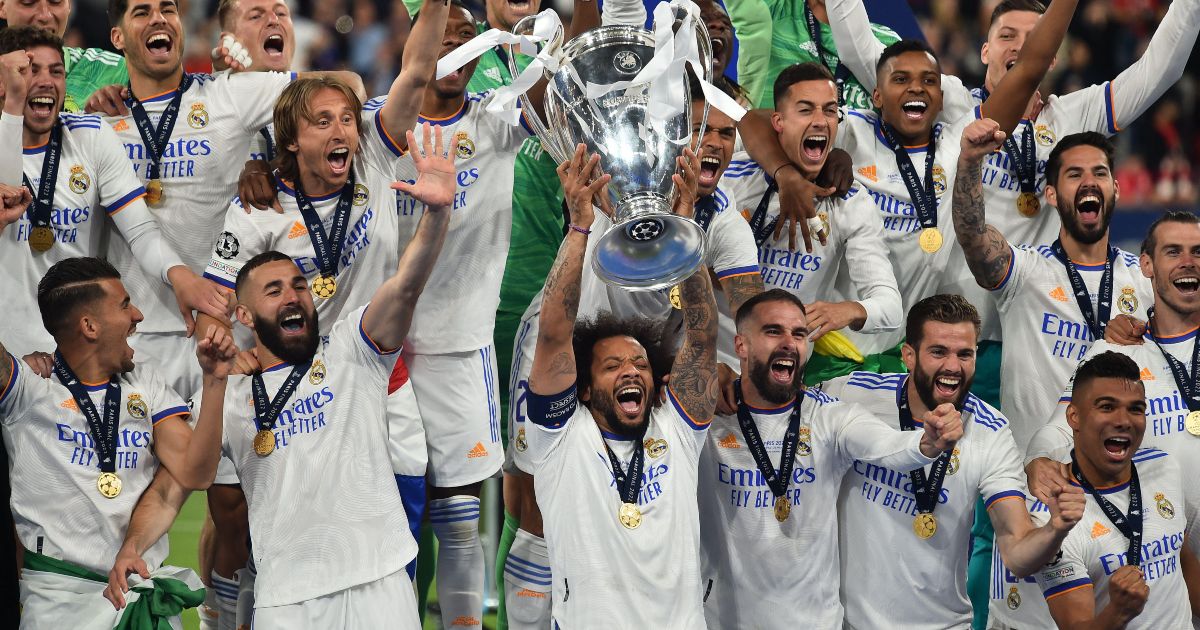