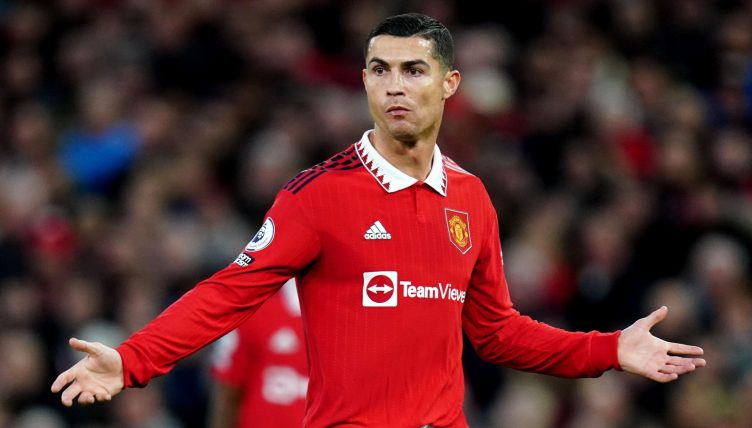 Manchester United haven’t always spent wisely in recent years, but it can’t be denied that they’ve splashed the cash. They boast some of the most handsomely-paid players in the world.

Some argue that the Glazer family should be putting more money into the club, but the primary issue appears to be how they’ve used funds. Erik ten Hag’s squad reportedly features the Premier League’s top earner, and five of the league’s top 10 in terms of salaries.

The Red Devils also aren’t far behind Manchester City in terms of transfer net spend since their rivals’ Abu Dhabi takeover in 2008, while they’ve dramatically outspent Liverpool, who have enjoyed considerably more success on the pitch in recent years.

It’s not just in transfers where United have racked up big numbers. Their wage bill is said to be the highest in the Premier League and fifth-highest in Europe.

“We will continue to support Erik in ensuring he has players with the right quality and characters to achieve success, while ensuring that investment remains consistent with our commitment to financial sustainability,” United’s football director John Murtough said last month (via The Guardian).

“Overall, we are ahead of schedule in our recruitment plans as envisaged at the start of the summer, and we do not anticipate the same level of activity in future windows. As always, our planning focuses on the summer window.”

It’s said that United’s annual wage bill for the playing staff is £222,984,000, which works out at £4,288,154 per week. But where exactly is all that money going? We’ve taken a closer look at the top earners in Ten Hag’s squad, and which individuals are on comparatively low salaries.

Note: all figures come via football finance website Capology, who themselves state that: “All salary figures are estimates as actual salaries may vary. Unverified players are calculated using algorithms, or sourced from reporting that has not been confirmed yet. Coverage may be limited or incomplete.”

Football clubs don’t publically disclose the full wages of their individual players, so these are the best-surmised figures.

It’s worth taking such numbers with a pinch of salt, in particular those of Anthony Elanga, who signed a long-term contract running until 2026 last December – the Capology figures for the Swedish forward (as well as Spotrac) look unrealistically low, to say the least.

Take a look at how every Manchester United first-teamer compare in terms of their (gross) weekly wages: