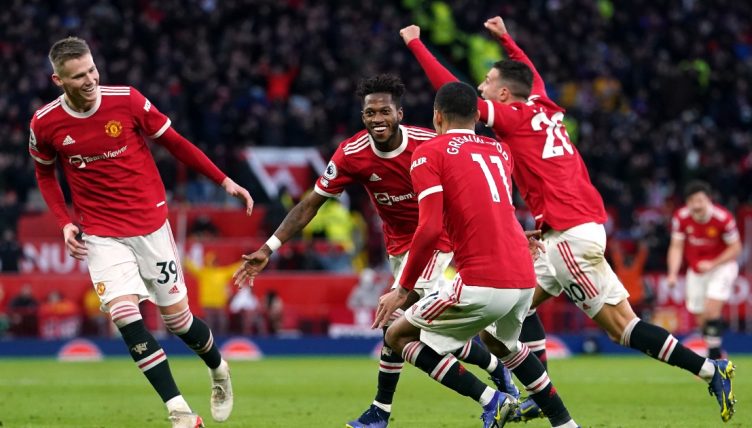 Despite only having one training session with the players, Ralf Rangnick’s imprint was clear during Manchester United’s 1-0 win over Crystal Palace.

United were criticised for not having a clear identity under Ole Gunnar Solskjaer but looked to control the game and press high up the pitch against Palace.

Using data from Sky Sports, we’ve taken a look at their average stats this season and compared it to the stats from the Palace game. Note: the season average includes the 14 Premier League games before Palace.

As the stats show, United were more solid defensively in Rangnick’s first game and they restricted their opponents to very few shots on their goal.

Rangnick’s sides are renowned for their pressing and United won possession 12 times in the final third against Palace, almost three times their season average.

While United’s sprints and distance covered surprisingly dropped off against Palace, Gary Neville points out that they worked smarter instead.

How much of an impact did Ralf Rangnick have on #MUFC's win against #CPFC? 🤔@GNev2 takes a look…🧐 pic.twitter.com/9AK24rsfJp