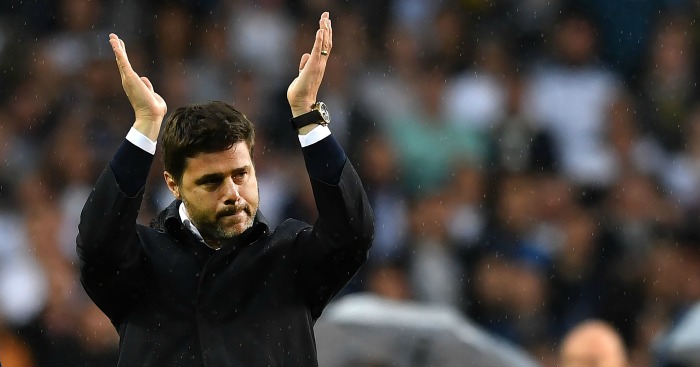 It’s well known that Tottenham manager Mauricio Pochettino has provided more England debutants than any other Premier League boss in recent seasons – but numbers two and three on the list may come as a surprise.

England’s captain and match-winner, as well as the Three Lions’ latest debutant, both had the same man in mind to thank for their latest success over the weekend. And they are certainly not alone.

“All his debutants show Mauricio’s one of the best managers in the world, if not the best,” said Harry Kane.

“He brings players through, gives them chances on the big stage and they deliver for him. We can’t thank him enough for that. He deserves all the credit.”

Harry Winks echoed his skipper’s sentiment: “Mauricio is a fantastic manager and he has a lot of belief in us. Not only does he give us the opportunity, but he gives us advice when we need it. I can’t thank him enough for everything he’s done for me.”

Kane and Winks are just a couple in a group of a dozen players who made their senior England debuts while under the guidance of Pochettino at club level.

Incredibly, during his reigns at Tottenham and previously Southampton, the Argentine has brought through 29 per cent of England’s debutants in the last five years.

In addition to that dozen, another three – James Ward-Prowse, Calum Chambers and Nathaniel Clyne – also owe a huge debt of gratitude to their former manager for the influence he had before they parted at club level.

Since 2012, Pochettino has seen eight more of his players win their first England cap than any other manager.

Brendan Rodgers’ time in charge of Liverpool spawned four debutants, while Andre-Villas-Boas, for all his faults, watched three of his Spurs players earn Three Lions recognition – the same number as Arsene Wenger and Jose Mourinho combined. 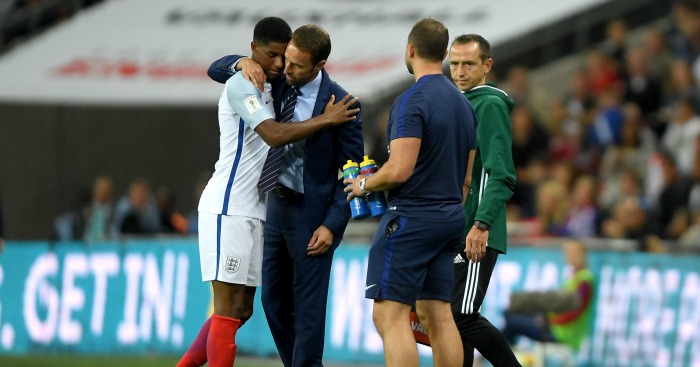 QUIZ: Can you name every player capped by Gareth Southgate for England? 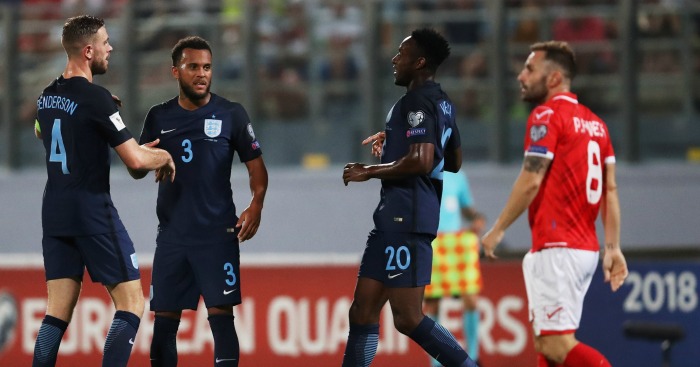 QUIZ: Can you name every player to score for England this century?

England debutants since the start of 2012-13 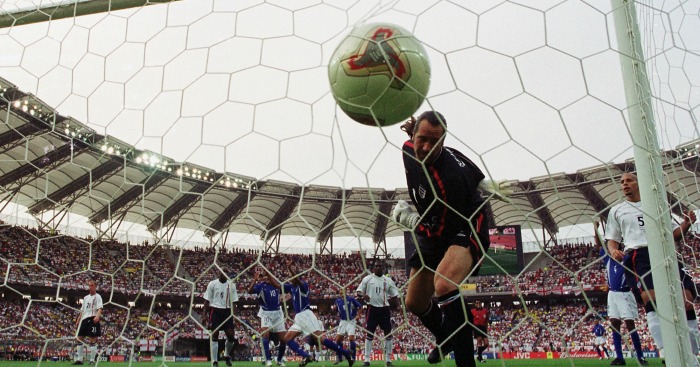 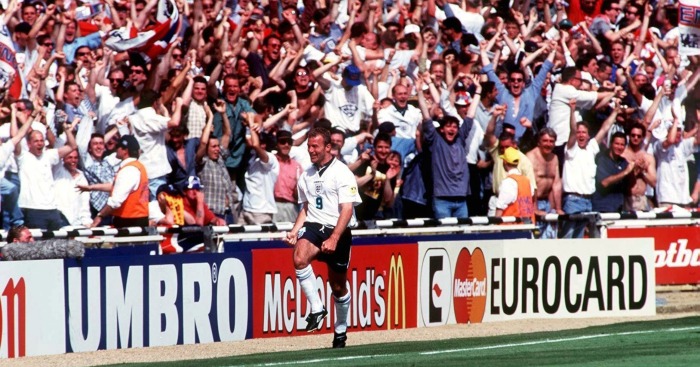 QUIZ: Can you name every England player to wear No.9 at a major tournament since 1990?